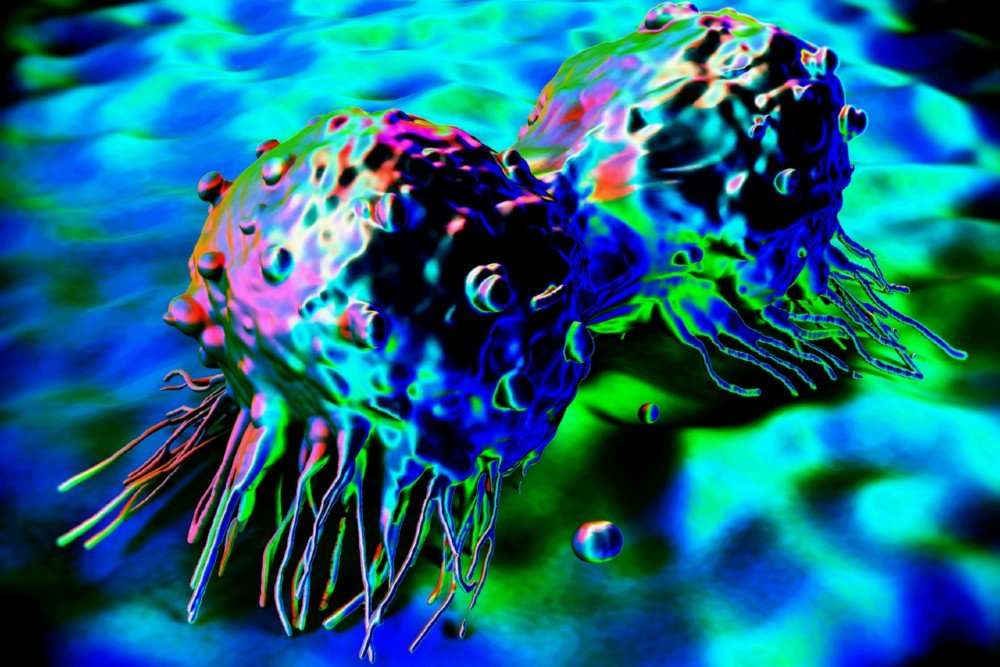 Though TNBC makes up about 15-20% of newly diagnosed breast cancers in the US, there are still few FDA-approved targeted approaches for patients with this aggressive form of the disease. This is particularly concerning since TNBC disproportionately impacts younger women (those who are premenopausal), those with inherited mutations in the BRCA1 gene, and Black women—a group that has an alarming 40% higher rate of breast cancer mortality in the U.S.