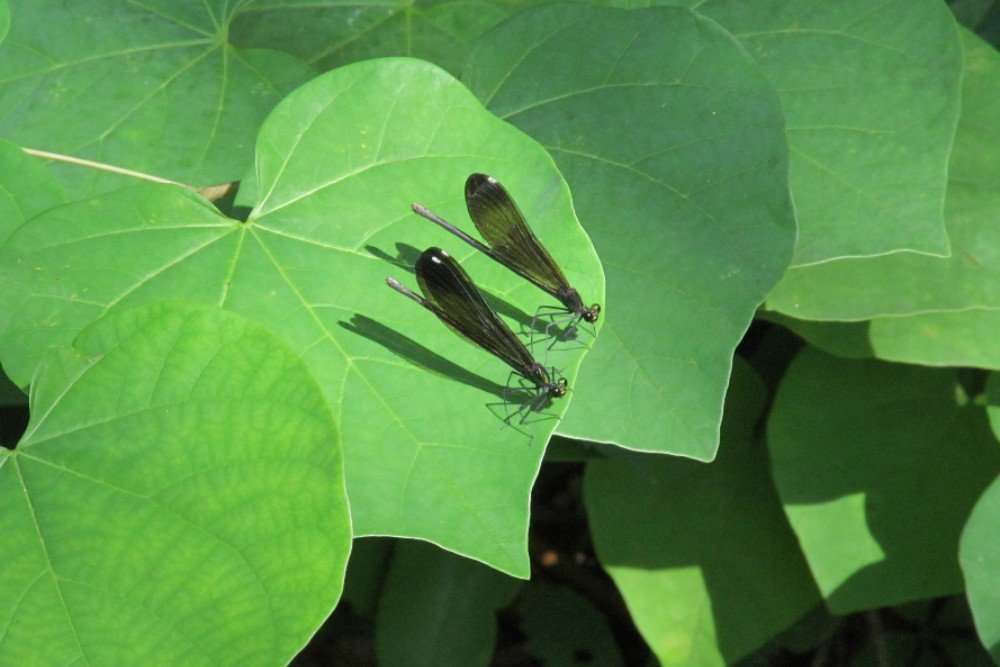 Researchers at the Francis Crick Institute have found a vital mechanism, previously thought to have disappeared as mammals evolved, that helps protect mammalian stem cells from RNA viruses such as SARS-CoV-2 and Zika virus. The scientists suggest this could one day be exploited in the development of new antiviral treatments.

On infecting a host, a virus enters cells in order to replicate. For most cells in mammals the first line of protection are proteins, called interferons. Stem cells, however, lack the ability to trigger an interferon response and there has been uncertainty about how they protect themselves.

In the study, published in Science, the scientists analysed genetic material from mouse stem cells and found it contains instructions to build a protein, named antiviral Dicer (aviD), which cuts up viral RNA and so prevents RNA viruses from replicating. This form of protection is called RNA interference, which is the method also used by cells in plants and invertebrates.

Caetano Reis e Sousa, Author and Group Leader of the Immunobiology Laboratory at the Crick said: “It’s fascinating to learn how stem cells protect themselves against RNA viruses. The fact this protection is also what plants and invertebrates use suggests it might be something that goes far back in mammalian history, right up to when the evolutionary tree spilt. For some reason, while all mammalian cells possess the innate ability to trigger this process, it seems to only be relied upon by stem cells. By learning more about this process, and uncovering the secrets of our immune system we are hoping to open up new possibilities for drug development as we strive to harness our body’s natural ability to fight infection.”

In laboratory experiments which exposed engineered human cells to SARS-CoV-2, the virus infected three times fewer stem cells when aviD was present in the cells compared to when the researchers removed this protein.

Enzo Poirier, Author and postdoc in the Immunobiology Laboratory at the Crick said: “Why stem cells use this different mechanism of defence remains a mystery. It might be that the interferon process would cause too much harm to stem cells, so mammals, including humans, have evolved to shield these precious cells from this damage. There is still a lot of uncertainty about how these cells are protected from viruses, which we’re excited to explore further.”

The researchers will continue this work, creating a mouse model which allows them to further study the effects and importance of aviD in mammalian stem cells.