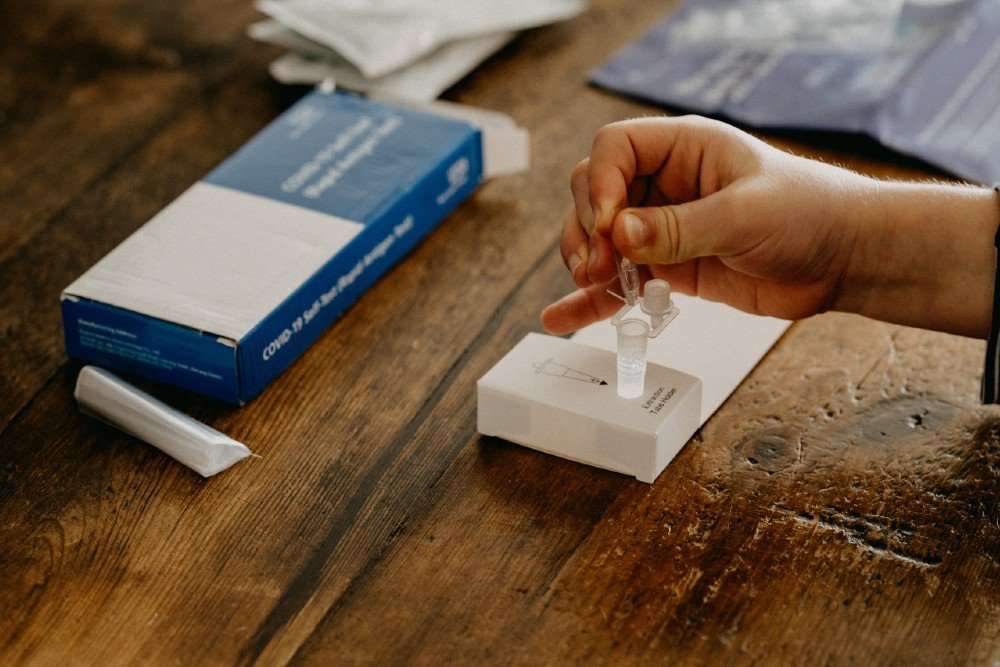 Nano Biosols, an SME based at Liverpool Science Park, UK, has filed a patent for novel technology it has developed to enhance the sensitivity of lateral flow tests, enabling use across a much broader range of diseases.

Lateral flow tests have been routinely used during the pandemic to detect infection. However, although lateral flow tests are a relatively cheap, user-friendly, and effective testing method, they are generally not as sensitive as a PCR test for detecting active infection. Nano Biosols’ novel gold nanoparticle technology can reportedly improve the sensitivity and readability of lateral flow tests in cases where detection lines are only faintly displayed.

Through the Infection Innovation Consortium (iiCON)’s Merseyside SME support programme, Nano Biosols worked with iiCON and its partners at Liverpool School of Tropical Medicine (LSTM) to undertake initial testing and evaluation of its novel technology. The diagnostics team at LSTM was able to evaluate lateral flow test performance with and without the addition of the Nano Biosols reagent and showed improved detection limits and readability of tests.