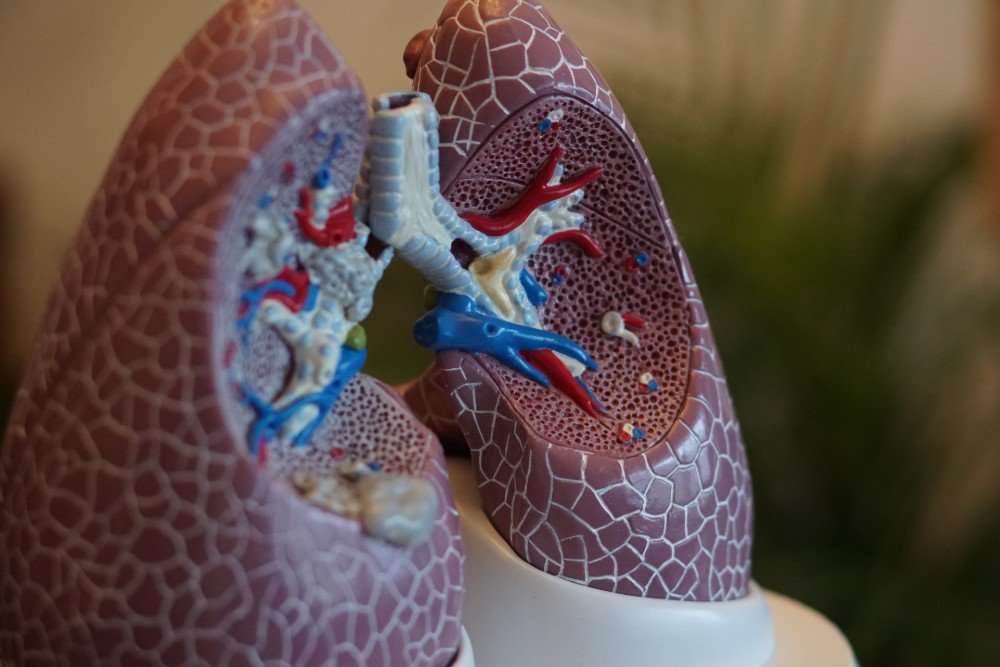 AstraZeneca’s Tagrisso (osimertinib) has been accepted for restricted use within NHS Scotland by the Scottish Medicines Consortium (SMC) for the treatment of early-stage lung cancer.

Osimertinib will be used as monotherapy for the adjuvant treatment after complete tumour resection in adult patients with stage IB-IIIA non-small cell lung cancer (NSCLC) whose tumours have epidermal growth factor (EGFR) exon 19 deletions or exon 21 (L858R) substitution mutations.1 Treatment with osimertinib is subject to a three-year clinical stopping rule.1

Lung cancer accounts for a quarter of all cancer deaths in Scotland, with NSCLC being the most common form of the disease. For patients diagnosed with early-stage lung cancer, standard treatment is surgery with curative intent, followed by adjuvant chemotherapy in appropriate patients. Despite this, disease recurrence within five years of surgery remains high, and has been reported to occur in 45% of Stage IB, 62% of Stage II, and 76% of Stage III patients.2

Dr Brian Clark, Consultant Clinical Oncologist at Beatson West of Scotland Cancer Centre, said: “This is a rare type of lung cancer that typically affects younger patients and non-smokers, and often does not respond as well to other treatment options. In a landmark clinical trial, those patients who received osimertinib after surgery had a substantially reduced risk of their cancer coming back. Scotland is the first country in the world to approve the routine use of osimertinib in this setting, which is very exciting.”

AstraZeneca estimates that approximately 25 patients in Scotland with early-stage NSCLC will be eligible for targeted therapy with osimertinib every year.

Tom Keith-Roach, President of AstraZeneca UK, said: “Today’s SMC decision is welcome news aligned to the Scottish Government and NHS’s stated commitment to cancer as a national clinical priority. The ADAURA trial was unblinded early due to overwhelming efficacy just 18 months ago and today’s decision is a great example of collaboration between industry, regulators and the health system bringing breakthrough innovation to UK patients as quickly as possible.”