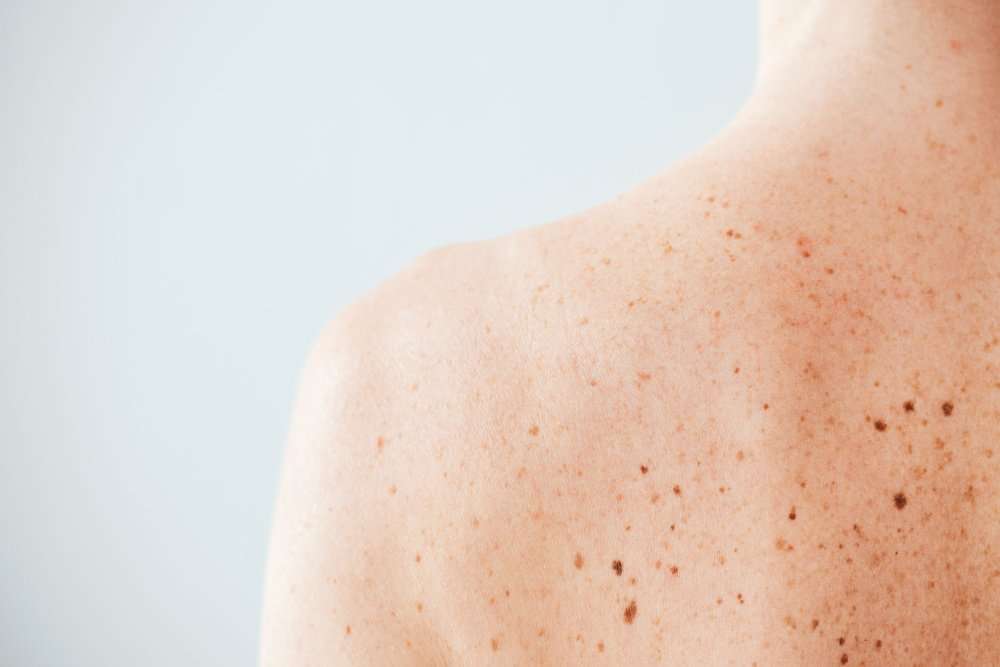 Scientists have discovered how melanoma skin cancer cells invade new tissues in research they hope might lead to new treatments.

A team from The Institute of Cancer Research, London discovered that melanoma cells harness a gene usually used by growing nerves to escape from their immediate area and invade new tissues.

They found that melanoma cells use the gene ARHGEF9 to create ‘molecular drills’ which help them attach to, and punch holes through, surrounding cells and structures.

These drills, known as filopodia, are typically involved in the growth and development of new nerves.

Understanding how melanoma cells spread throughout the body and become more invasive could be key to developing new treatments that block the ARHGEF9 gene to stop cancer cells from spreading.

For the study, published in iScience, the team grew cells in bioengineered 3D cell matrix and depleted hundreds of genes one at a time. Using robotic microscopy and image analysis, they identified which genes were important for cancer cell shape.

By depleting ARHGEF9, the team found that this destabilised the molecular drills on the melanoma cells, meaning they were no longer able to attach to and punch holes through surrounding cells. It also lessened cells’ ability to change shape.

The researchers also believe ARHGEF9 is likely to be involved in the growth and spread of other cancer types – particularly neuroblastoma, a type of cancer that stems from nerve tissue and mostly affects children.

In the UK, there are 16,000 new cases of melanoma every year. When diagnosed in its earliest stages, melanoma can usually be effectively treated with surgery. It becomes much more difficult to treat as it becomes more aggressive, starts to move through tissues, and spreads to other parts of the body.

Professor Chris Bakal, Professor of Cancer Morphodynamics at The Institute of Cancer Research, London, said: “Our work shows that melanoma cells borrow use of ARHGEF9 from nerve cells to change shape, branch out and invade new tissues. It’s incredibly important that we understand how cancer cells change their shape to become more aggressive and invasive. When cancers metastasise, they become much harder to treat.

“We’re working to better understand how cancer cells change shape and invade new tissues, so that one day we can find treatments that stop it. Our next step will be to look at the broader impacts of blocking ARHGEF9 to explore whether it could be suitable to target it with a drug to stop the gene from helping the cancer to spread.”

Professor Clare Isacke, Dean of Academic and Research Affairs, at The Institute of Cancer Research, London, said: “The majority of cancer deaths occur because cancer has spread from the original tumour to other parts of the body, making the disease much harder to treat effectively.

“This research has made a fundamental discovery about how melanoma cells manipulate their shape to become invasive – the first step towards metastasis.

Although it is early research, and more work needs to be done, by understanding more about how skin cancer spreads, we could open up new avenues for developing treatments which stop cancer in its tracks.”