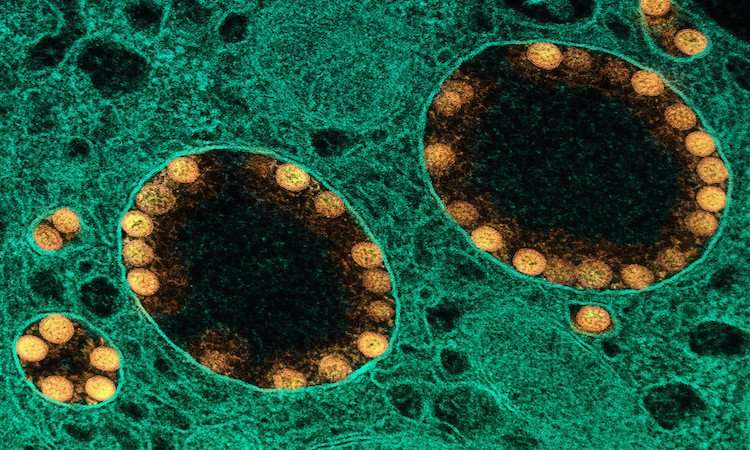 The amount of SARS-CoV-2 antibodies in the blood of patients hospitalised with Covid-19 could be used to predict illness severity and other clinical outcomes.

A new study, published in the Annals of Internal Medicine, shows that higher levels of viral antigen in the blood, which could indicate ongoing SARS-CoV-2 replication, correlated with more severe disease.

The study authors suggest that antigen levels could help determine those patients most likely to benefit from therapies directed at fighting the virus.

The researchers analysed levels of SARS-COV-2 antigen in 2540 samples taken from study participants and compared those levels with time to discharge from hospital, as well as their pulmonary symptoms at Day 5 of the trial.

The analysis revealed a strong correlation between higher SARS-CoV-2 antigen levels (≥1000 nanograms per liter) and worse pulmonary function at the time of enrollment. Importantly, participants with higher SARS-CoV-2 antigen levels in the blood at enrollment generally had decreased pulmonary function at Day 5 and took longer to be released from the hospital.

Finally, participants infected with the delta variant had higher antigen levels than those infected with prior circulating strains. The researchers concluded that antigen levels in the blood are likely a marker of ongoing viral replication and could be useful for predicting a patient’s disease progression.