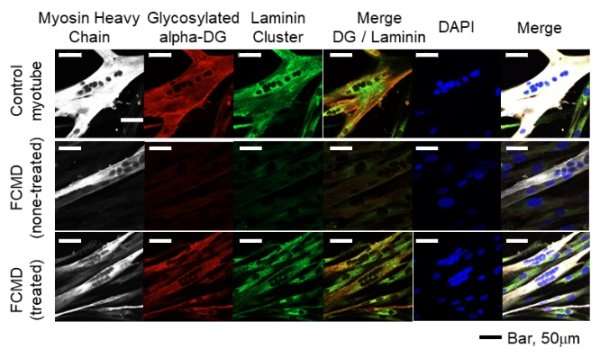 Japanese researchers propose using RNA interference for correcting a mistake in the genetic code of patients with Fukuyama muscular dystrophy.

One form of FCMD is caused by a genetic abnormality in the ‘fukutin’ (FKTN) gene. The genetic anomaly blocks the chemical glycosylation of a biologically important protein. Using RNA interference, researchers restored the normal biological function of FKTN in patient-derived cells, offering hope for a new therapy.

Using an experimental technique called exon skipping by antisense oligonucleotides, the team corrected a mistake in the FKTN gene that blocks the chemical glycosylation of a biologically important protein.

Dr Mariko Taniguchi-Ikeda, Associate Professor in the Department of Clinical Genetics at Fujita Health University Hospital, said: “I have seen patients with FCMD for more than 20 years. The goal of our research was to find a cure for this intractable disease. No therapeutic methods are available for patients carrying a deep-intronic heterozygous variant. Our findings suggest that exon skipping by antisense oligonucleotides as a treatment for patients with the deep-intronic variant has tremendous potential.”

Co-author Hiroki Kurahashi added: “Patients with FCMD who carry the abnormal FKTN gene produce non-glycosylated α-DG, which makes them bedridden right from adolescence. They also require respiratory support, a feeding tube, and lifetime care from their families. Our initial experiments are therefore of paramount significance.”

Encouraged by their in vitro findings, the research team is now proposing translational work by setting up large-scale clinical trials involving patients with FCMD. 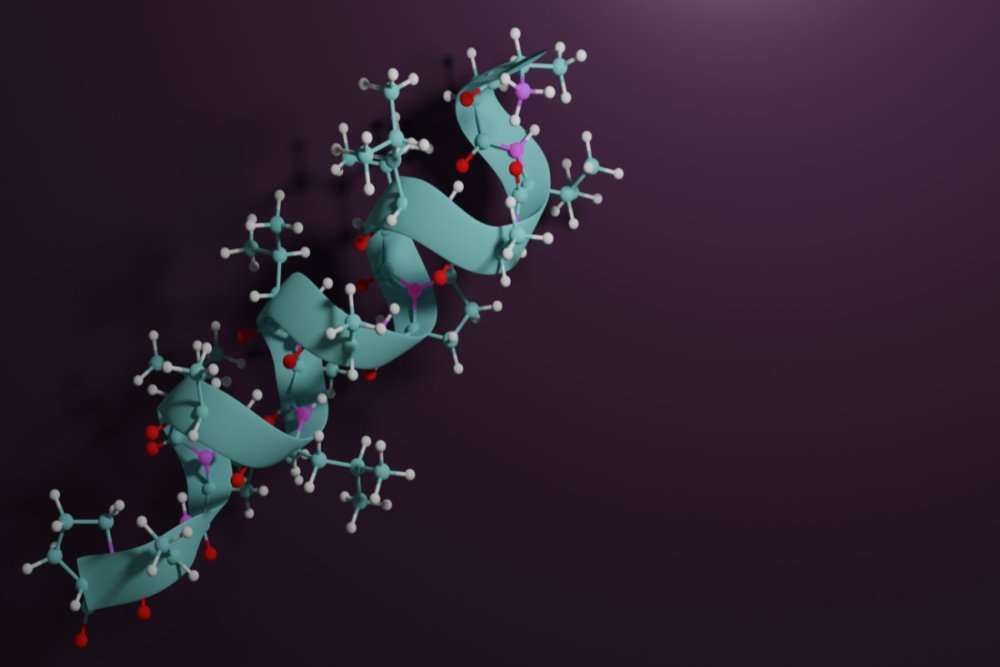