Researchers worried about public scrutiny after the pandemic 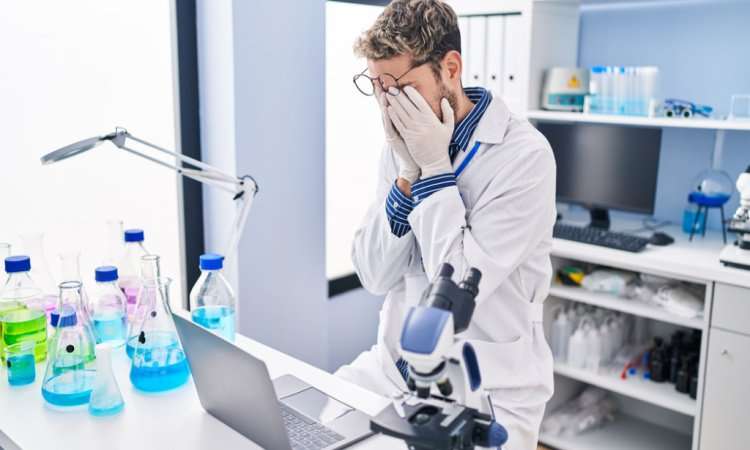 Researchers are concerned about the challenges of greater public interest in scientific research, but most believe it has never been more important for them to engage in debate, a new survey has revealed.

This is despite the fact that nearly a third of respondents have, or know a close colleague who has, experienced abuse after posting research online.

The ‘Confidence in research: researchers in the spotlight’ report by Economist Impact, supported by Elsevier, reveals researchers’ outlook on global research landscape and concerns around misinformation, online abuse and widening of inequalities.

Impact of the pandemic

The report published today finds that nearly two thirds of scientific researchers surveyed (63%) feel the pandemic has increased public attention on research. But only 38% think that better public understanding of research will be a legacy of the pandemic.

The global survey included over 3,000 scientists, scholars and researchers on how the pandemic has affected the practice of undertaking and communicating research in the face of increased public scrutiny.

Being published in a peer-reviewed journal is the most important marker of reliability according to 74% of researchers surveyed. And more than half of researchers (52%) feel the pandemic increased the importance of publishing research early, prior to peer review.

Many – particularly women, early career researchers and those in Global South countries – feel the pandemic has widened inequalities in, and access to, funding in their fields.

More than half of respondents expressed concern about the challenges of over-simplification (52%) and the politicisation of research (56%) because of increased public attention and social media focus on the research process. Yet fewer than one in five (18%) feel highly confident in communicating their findings on social media.

Half of all researchers surveyed (51%) say they feel a responsibility to engage in debate online and over two thirds (69%) believe the pandemic has increased the importance of separating quality research from misinformation.

Jonathan Birdwell, Regional Head of Policy Research & Insights for EMEA, Economist Impact said: “The pandemic demonstrated the research community’s ability to come together and solve global problems. It increased public attention on that community like never before, presenting opportunities for open science and policy influence, but also challenges around higher volume, speed and demand for simple stories.

“Our research finds that many researchers want to solve societal problems, influence policy and boost public understanding of research. But to do so confidently, they need more time to devote to communication, support in the face of online abuse and recognition of their public-facing contributions.” 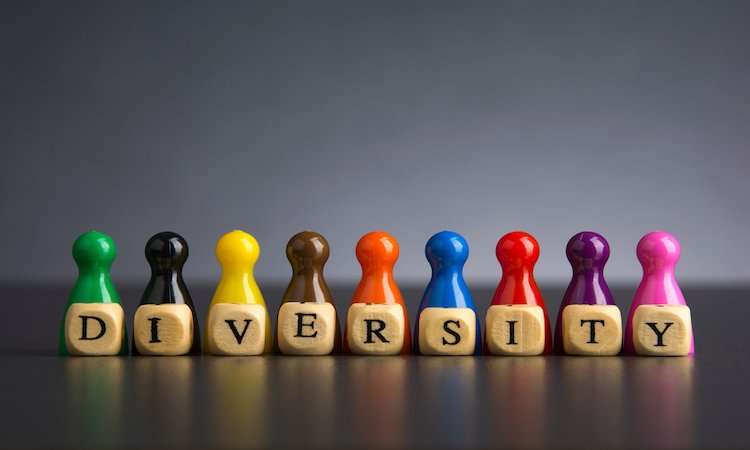