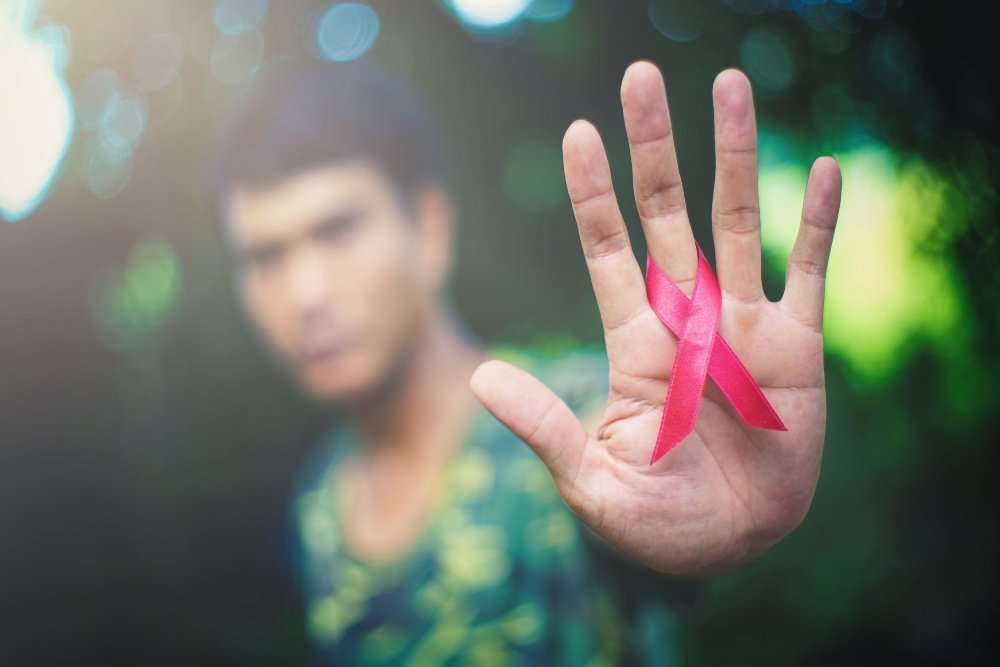 A one-time treatment for HIV and AIDS may be possible thanks to gene editing, according to research conducted by scientists from Tel Aviv University (TAU).

Researchers from Tel Aviv University used CRISPR systems to engineer type B white blood cells into producing HIV-neutralising antibodies in the immune systems. Through this technique, the team hopes that a one-time vaccine could be developed to treat people with HIV and AIDs.

The study1 was led Dr Adi Barzel from the School of Neurobiology, Biochemistry and Biophysics at The George S. Wise Faculty of Life Sciences Dotan Center for Advanced Therapies at TAU. This was in collaboration with the Sourasky Medical Center (Ichilov) and with additional researchers from Israel and the US.

Speaking about the possibility for future treatments, Dr Barzel said: “Based on this study we can expect that over the coming years we will be able to produce a medication for AIDS, additional infectious diseases and certain types of cancer caused by a virus, such as cervical cancer, head and neck cancer and more.”

Current treatments for AIDS have turned what used to be a potentially lethal virus into one that is now a chronic illness. HIV destroys certain white blood cells that are critical for immune health, weakening the body’s defences against serious infections.

The treatment used in the study from TAU involves an injection of genetically engineered type B white blood cells into a patient’s body, catalysing the immune system to secrete antibodies that neutralise the HIV.

B cells are a type of white blood cells that generate antibodies against viruses, bacteria and more formed in bone marrow. When they mature, B cells move into the blood and lymphatic system and from there to the different body parts.

However, Dr Barzel says that “only a few scientists had been able to engineer B cells outside of the body.”

“In this study, we were the first to do this within body and then make those cells generate the desired antibodies. The genetic engineering is conducted with viral carriers derived from viruses that were also engineered. We did this to avoid causing any damage, and solely bring the gene coded for the antibody into the B cells in the body.”

“Additionally, in this case we have been able to accurately introduce the antibodies into a desired site in the B cell genome. All lab models that had been administered the treatment responded, and had high quantities of the desired antibody in their blood. We produced the antibody from the blood and made sure it was actually effective in neutralizing the HIV virus in the lab dish,” Dr Barzel adds.

The genetic editing was done with a CRISPR, a technology based on a bacterial immune system against viruses. The bacteria use the CRISPR systems as a sort of molecular “search engine” to locate viral sequences and cut them in order to disable them.

PhD student and co-lead of the study Alessio Nehmad explains: “We incorporate the capability of a CRISPR to direct the introduction of genes into desired sites along with the capabilities of viral carriers to bring desired genes to desired cells. Thus, we are able to engineer the B cells inside a patient’s body. We use two viral carriers of the AAV family, one carrier codes for the desired antibody and the second carrier codes the CRISPR system. When the CRISPR cuts in the desired site in the genome of the B cells it directs the introduction of the desired gene: the gene coding for the antibody against the HIV virus, which causes AIDS.” 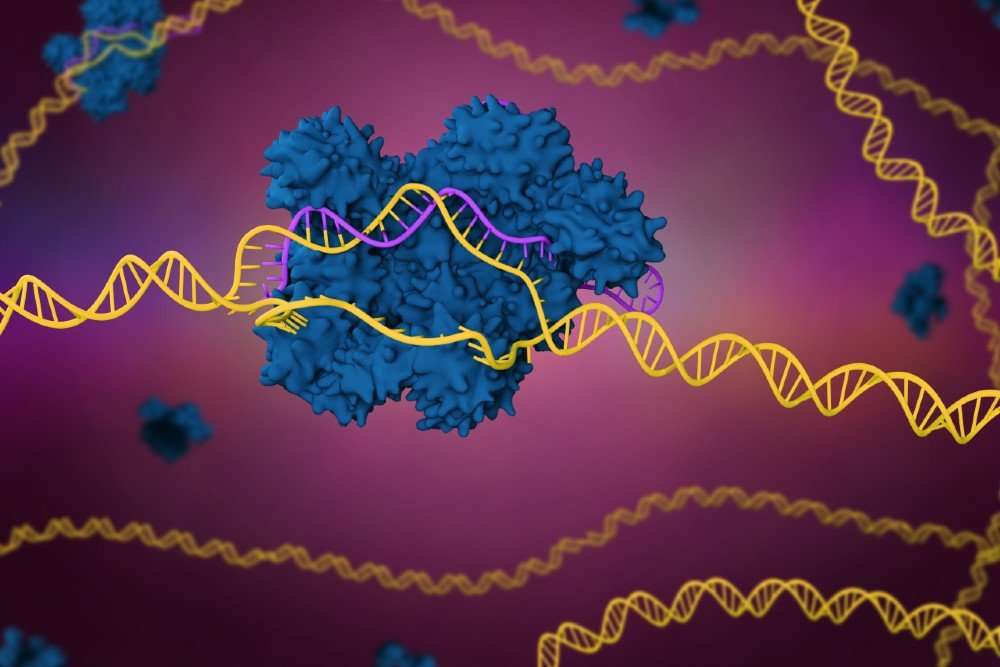