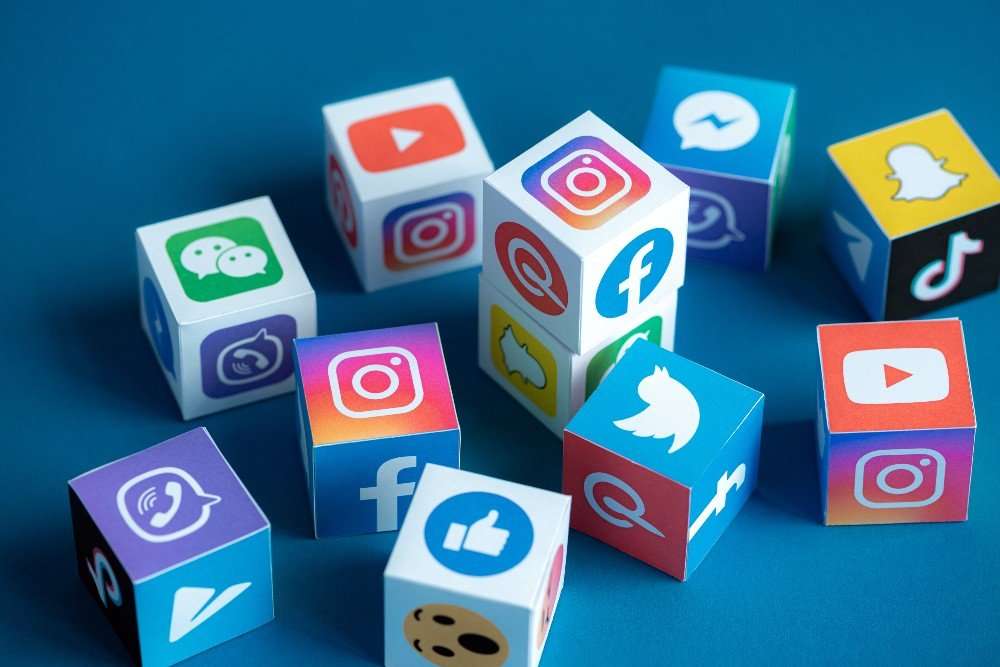 New research from the International Longevity Centre (ILC) in London, UK, finds that social media advertising can be a cost-effective way of engaging older people in deprived communities with vaccination.

In the past, researchers found that older people are less likely to use social media than younger generations. As evidence suggests that younger people can influence the health behaviour of older relatives offline, ILC set out to test whether social media could be used to engage older people via their younger relatives using a large-scale targeted social media advertising campaign.

After reaching over a million people and generating over five million impressions, ILC’s findings show that despite popular stereotypes to the contrary, targeting older users directly on social media is a more effective way of encouraging them to get their jabs than engaging them indirectly through younger people.

Through these campaigns, ILC were able to cost-effectively encourage marginalised older adults to get their flu jab. For the pneumococcal vaccine, the campaigns had an even greater impact and cost less than a third of the price per booking link click than the flu adverts – most likely because many people had already received the flu vaccine, while the pneumococcal vaccine was relatively unknown.

Based on the success of this campaign, ILC are calling for the UK government and NHS to invest more in targeted social media campaigns to improve uptake among those who need their jabs most, and those who are least likely to get them otherwise.

Sophia Dimitriadis, Senior Economist at ILC and lead researcher on the project, said: “Social media often gets a bad rep, especially surrounding the disinformation and fake news it can be used to spread. But we’ve shown that social media has huge potential when it comes to immunisation – including for people living in deprived communities, who are typically hard to reach through the traditional healthcare system. The more campaigns like this we see, the better understanding we’ll build up of what works and what doesn’t when it comes to using social media in a positive way to increase vaccination uptake. The case isn’t closed.”

Amber Williamson, Founder & CEO of Digital Willow, said: “It was a challenge and a privilege to be involved in this campaign. We pushed the boundaries using social media as our launchpad during a time when fake health news was high. Yet undeniably, our communications packed a punch. As they say, prevention is better than cure. And in this case, we showed that it was over 60-times more cost-effective to run the campaign on social media than to cure someone with flu, or a whopping 133 – 453 times cheaper to prevent someone from getting pneumonia.”