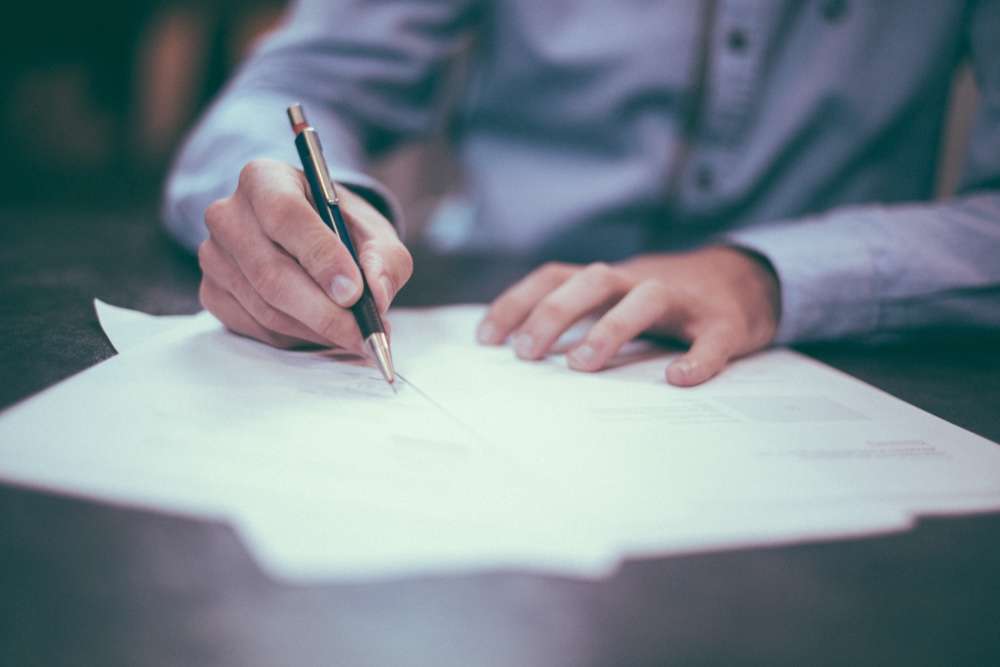 Continuous Bioprocessing growing quickly, but from a low base, with virtually all manufacturers now using at least some single use technologies.

CPhI Annual Report – launched ahead of the first CPhI Festival of Pharma (5-16 October, 2020), the world’s largest digital pharma expo – predicts dramatic growth of new mAb production in China, capacity shortages for cell and gene therapies in the USA, and the widespread global adoption of single-use technologies, but only limited continuous bioprocessing.

Remarkably, China is predicted to continue its rapid bio growth rates, with more than 10 new mAbs predicted to be launched per year in the country by 2025. In fact, the total market size will quadruple by 2025, reaching 120bn RMB, and rising further to 190bn RMB by 2030.

“As most early-stage biotech in China lack manufacturing facilities, the need for contract manufacturing services is rising quickly, and has been accelerated further by the 2016 MAH reforms,” commented Vicky XIA, Senior Project Manager at BioPlan Associates.

According to the CPhI report, bioprocessing outsourcing in China is currently highly stratified with four tiers and just one domestic company in tier one – WuXi Biologics – and a number of international CDMOs including BI, Lonza and Merck. However, by 2025 it is anticipated that as many as five more domestic CDMOs may have reached tier one status, with FDA and EU facility approvals. Significantly, pending regulatory changes for contract vaccine production will likely spur further rapid growth amongst the existing tier one CDMOs.

“WuXi Biologics in 2019 realized 35.3% of its total revenue of USD 0.57 billion from China, which is ~USD 0.2 billion and would translate to ~35% of the total biopharma outsourcing service market in China1. However, despite sizable growth in revenue, its overall share of the market will now fall, as the mAb market expands rapidly,” added XIA.

In terms of global manufacturing, Single Use Systems (SUS) are now far and away the leader at both pre-clinical and clinical stages, with nearly 85% now involving a substantial SUS component. Yet whilst its usage continues to grow, continuous bioprocessing is not anticipated to be in mainstream usage by 2025.

Eric Langer, President and Managing Partner of BioPlan Associates: “Because preclinical and clinical pipeline products require flexible manufacturing, SUS lends itself to these scales, but many of these will fail as they progress through the pipeline. This means that while more commercial-scale biologics are going to be made in SUS platforms, or hybrid systems, over the next 2+ years, stainless platforms are, and will remain, critical to bioprocessing as well.

The report also suggested that in the United States and Europe there is likely to be a cell and gene therapy capacity crunch by 2025, with CDMOs investing in this area already expanding to try and meet the pipeline’s demand. However, capacity alone is not the biggest challenge as there is a shortage of both specialized platforms, and trained personnel to operate them. Significantly, for some facilities in these emerging areas the equipment required for expansion and up-scaling may not yet exist, nor are regulatory authorities fully aligned with issues around patient treatments – which could slow approvals. 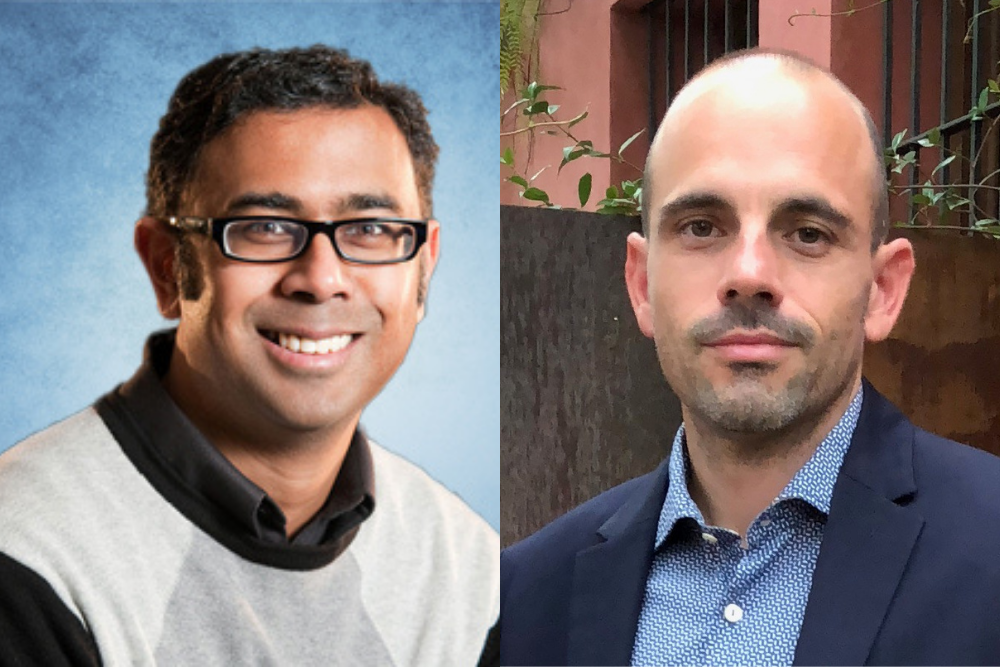 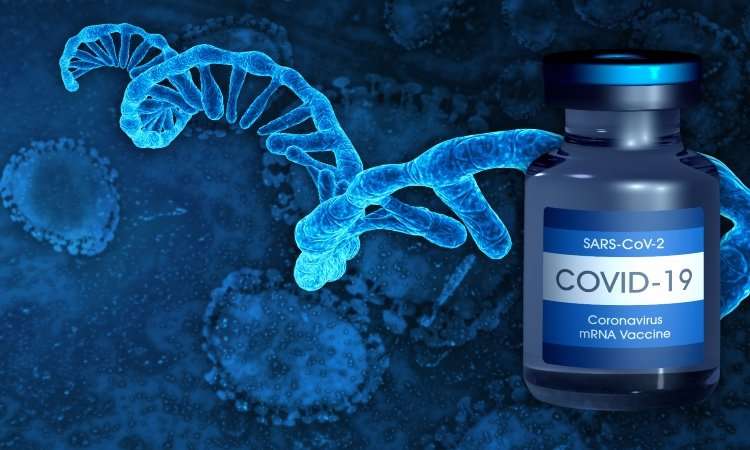