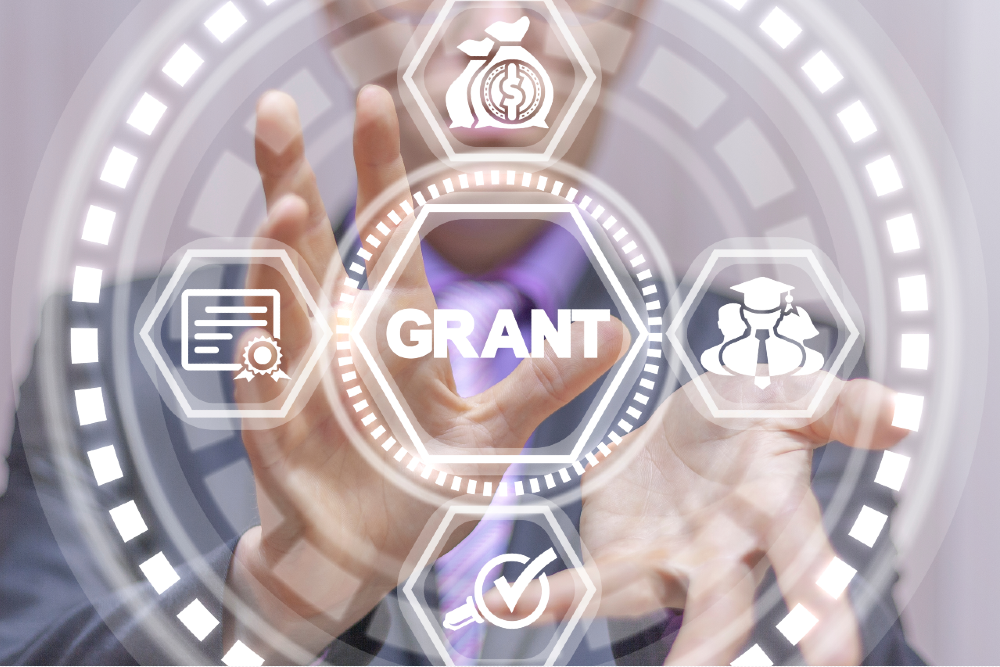 FRAME, a medical research charity that aims to reduce the number of animals used in scientific testing, has awarded a total of £29,000 to three projects with the potential to replace animal use in biomedical research.

FRAME’s innovation grant funding stream is designed to provide small grants to enable the next generation of scientists to explore innovative ideas and generate proof of principle, to support applications for larger grants in the future.

The three projects awarded with FRAME’s funding include:

All these projects have the potential to reduce the reliance on current animal research methods, as well as provide new routes to obtaining more reliable human-relevant data that may increase scientific progress and understanding.

Of the Innovation Grant funding stream, FRAME CEO Celean Camp said: “At FRAME, we believe that the accepted practice of using animals for researching human drugs and diseases is fundamentally flawed; however viable human-focussed methods do not yet exist in all areas to replace animal-based tests. Over the past two years, through conversations with scientists in the field and research into current grant schemes, we identified a gap in funding specifically for early-stage research ideas, particularly those that focus on human biology, human tissue or computer modelling and have the potential to provide more relevant data in biomedical research.”

“Following our grant call, we were delighted to receive many diverse and fascinating applications from various research areas,” Celean continued. “The panel had the challenging job of assessing which methods were the most innovative and likely to advance the replacement of animal research methods in line with FRAME’s mission. After much deliberation, a total of £29,000 was awarded to three pioneering projects, which will be carried out this year.”