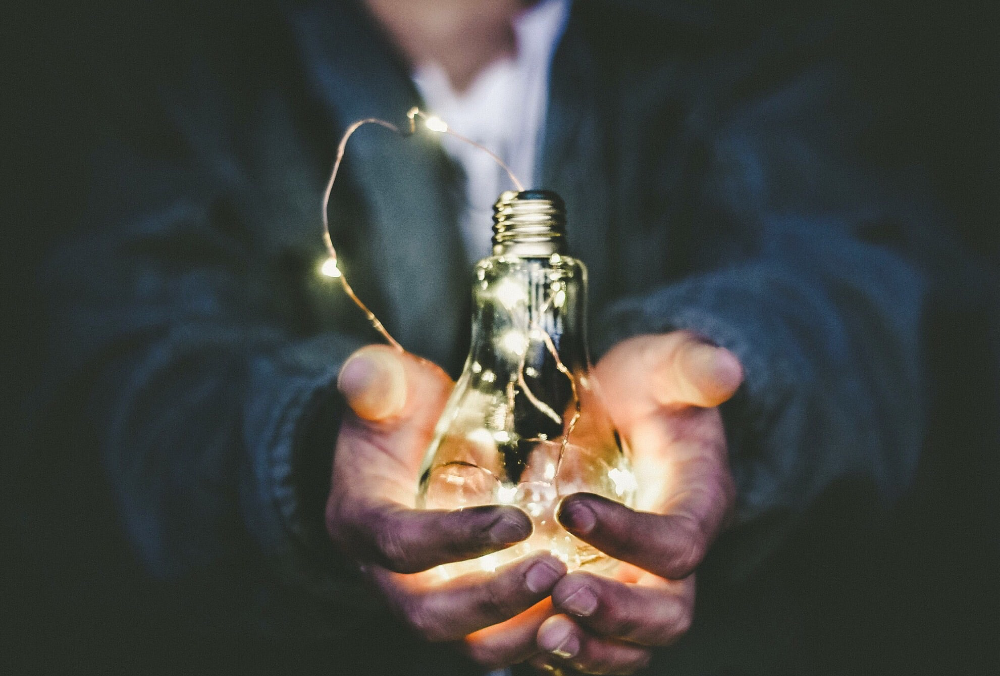 MATWIN, a French platform dedicated to promoting innovation in oncology, has selected six projects  it believes offer the most promising opportunities for patients in the fight against cancer.

The MATWIN board is the only committee of its kind in Europe. It brings together around 20 members including 13 leading global industrial decision makers in oncology R&D from MATWIN’s partners and key academic opinion leaders from major cancer research centres across Europe. The board members shortlisted ten projects based on their promising medical findings and potential for industrial development. Three projects were singled out for special awards by the MATWIN board:

HEPHAISTOS-Pharma: the project elected ‘Best-in-class therapeutic innovation’ is an immune system booster product (ONCO-Boost) to be used as a single agent in cancers with no therapeutic solution, such as osteosarcoma, or in combination with chemotherapies or immunotherapies in various cancer types

FASTBASE Solutions: the project elected ‘Best predictive test’ is an innovative test based on efficient and reliable detection of the PD-1 / PD-L1 interaction for an appropriate selection and stratification of patients eligible for immunotherapies in numerous cancers types.

Applicants were invited to pitch their projects over the course of two days of remote presentations and discussions, during which members of MATWIN’s international board had the opportunity to share their expert advice and recommendations. This is the 11th year that MATWIN has organised this selection process. Previous winners including PDC*Line, H Immune and Invectys have seen their work fast tracked and have attracted genuine international interest.

“MATWIN has been really beneficial for a biotech like us; it has boosted our image and increased our industry contacts. It has also enabled us to get feedback from real experts – similar to a due diligence role – for our PDC*lung project,” said Eric Halioua, CEO of PDC*line Pharma.

“The candidates pitching their projects have a unique opportunity to present their innovation to a panel of renowned international experts; the panel’s valuable recommendations help move projects forward and promote collaboration opportunities,” said Lucia Robert, CEO of MATWIN. “Everybody wins – the applicants, the industry players and, ultimately, the patients themselves. More in-depth discussions are already ongoing to establish potential partnerships.”

The three start-ups chosen were:

GamaMabs, a spin-off of the LFB pharmaceutical group specialised in the development of first-in-class therapeutic monoclonal antibodies in the field of immuno-oncology.

Mablink Bioscience, a start-up focusing on immunoconjugates (ADCs) and offering a new platform for optimising the design of new ADC drug candidates.