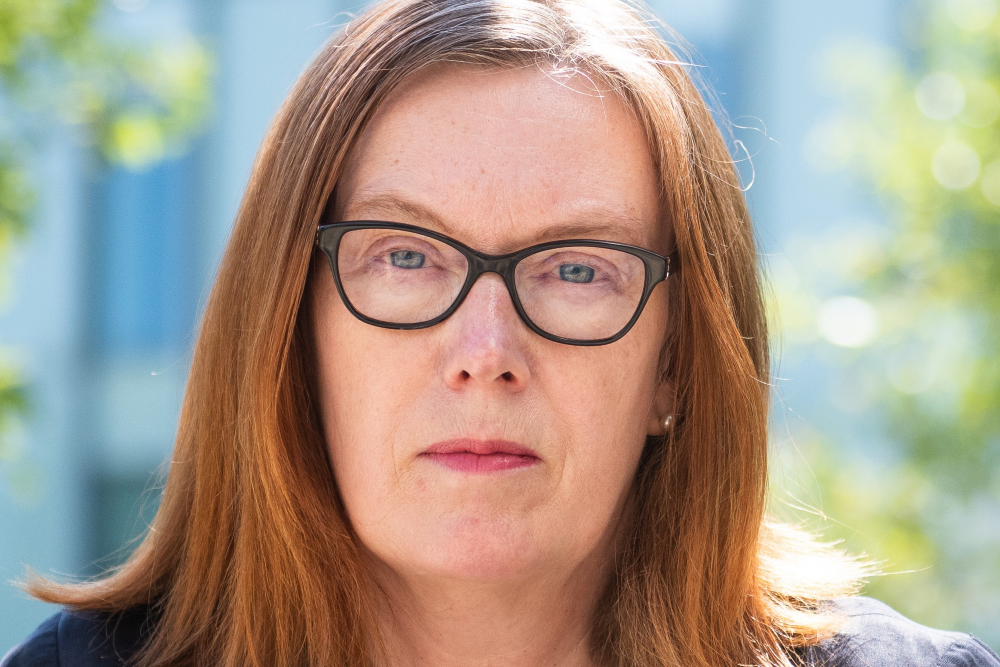 The lead researcher on the Oxford vaccine team, Professor Gilbert is Professor of Vaccinology in the Nuffield Department of Medicine at the University of Oxford. She is the Oxford Project Leader for ChAdOx1 nCoV-19, a vaccine against the novel coronavirus, SARSCoV-2, with approval for use in many countries around the world.

The RSA Albert Medal is awarded annually to recognise the creativity and innovation of individuals and organisations working to resolve the challenges of our time. Professor Gilbert receives the 2021 honour for her services to collaborative innovation for the global common good. She is the 156th recipient of the medal, which was instituted in 1864 as a memorial to Prince Albert, former President of the Society.

Previous recipients range from scientists to artists to leaders to social campaigners: they include Winston Churchill in 1945 for leading the allies to victory; Marie Curie in 1910 for the discovery of radium; Alexander Graham Bell in 1902 for the invention of the telephone; Stephen Hawking in 1999 for improving public awareness of physics; and Tim Berners-Lee in 2002 for the creation of the World Wide Web.

The medal will be awarded in a pre-recorded ceremony, which will be broadcast on Wednesday 14 April 2021 at 18.00 BST as part of the RSA’s Living Change campaign.

Sarah Gilbert, Professor of Vaccinology in the Nuffield Department of Medicine at the University of Oxford, said:  “It is a great honour to receive this award. The creation and the development of the Oxford Covid-19 vaccine came after I had worked in this field for many years, learning how to move quickly from a concept to a licensed vaccine, which involves numerous steps along the way. With a great team at Oxford we developed a ‘vaccine for the world’ which is now being used to save lives in many countries; our goal from the very beginning.”

Matthew Taylor, RSA chief executive, said: “The RSA’s Albert Medal celebrates the best in innovation, and the Oxford vaccine is a huge triumph for British creativity, research and development. The path set by Professor Gilbert and her team shows how public, private and philanthropic sectors can collaborate in the public interest.

“I am delighted Professor Gilbert has accepted this award, joining the ranks of distinguished innovators the RSA has honoured over the past 150 years, from Marie Curie to Stephen Hawking.”