Positive data from study of siRNA in iron-loading anaemia conditions 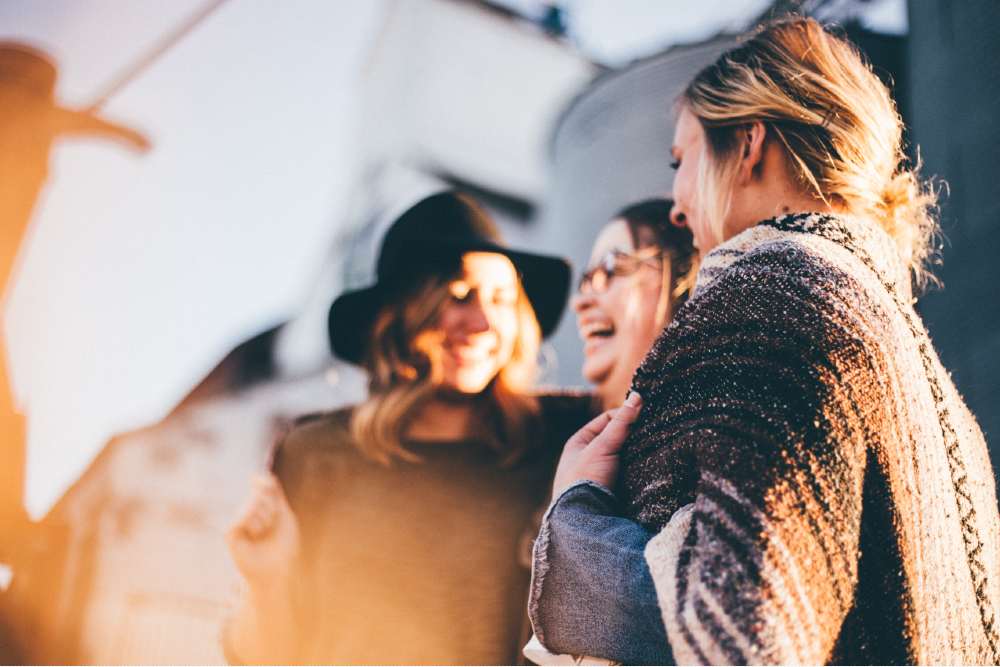 Silence Therapeutics and Nasdaq have announced positive topline data from the GEMINI Phase I study of its wholly owned product candidate, SLN124, in healthy volunteers. SLN124, an siRNA which targets TMPRSS6, is in development for the treatment of iron-loading anaemia conditions, thalassemia and myelodysplastic syndrome (MDS).

The GEMINI Phase I, randomised, double-blind, placebo-controlled, single-ascending dose study evaluated the safety and tolerability of SLN124 (1.0, 3.0 and 4.5 mg/kg doses) in 24 healthy volunteers (18 active and 6 placebo). Pharmacokinetic parameters and pharmacodynamic biomarkers of iron metabolism were also measured to assess reduction in iron.

Initial data from the study showed all doses of SLN124 were generally well-tolerated with no serious or severe treatment emergent adverse events (TEAEs) or TEAEs leading to withdrawal. TEAEs did not appear to be dose dependent and the majority were mild, including transient injection site reactions which resolved without intervention.

Notably, up to an approximate four-fold increase in average hepcidin and 50% reduction in plasma iron levels were also observed after a single dose of SLN124. Effects on hepcidin and iron appear to be dose dependent and were still observed at the end of the eight-week study at all dose levels, indicating a sustained and long duration of action.

These clinical data support preclinical findings which demonstrated SLN124 effectively improved red blood cell production and reduced anaemia by increasing levels of hepcidin – a key natural regulator of iron balance and distribution in the body. The Company expects to measure red blood cell production and effects on anaemia in the ongoing GEMINI II Phase I study of SLN124 in people with thalassemia and MDS, who unlike healthy volunteers have significantly elevated iron levels.

Mark Rothera, President and CEO of Silence Therapeutics, said: “These data represent the first clinical data from our mRNAi GOLD platform and underscore the promising potential for our technology to deliver precision medicines. We look forward to further data in patients anticipated from both of our wholly owned clinical programs later this year – the GEMINI II study of SLN124 for iron-loading anemia conditions and the APOLLO study of SLN360 for cardiovascular disease due to high lipoprotein(a).”

Giles Campion, Chief Medical Officer and Head of Research & Development of Silence Therapeutics, said: “Today’s results confirm the strong preclinical profile of SLN124 in humans – we observed excellent safety, robust gene knockdown expressed by up to an approximate four-fold increase in average hepcidin along with a 50% reduction in serum iron levels and a durable effect which lasted throughout the study. We are encouraged by these data in healthy volunteers and the opportunity for SLN124 to potentially address iron-loading anemia conditions such as thalassemia and MDS.”

Silence expects to present full data from the GEMINI Phase I study of SLN124 in healthy volunteers at an appropriate scientific meeting later this year. In addition, the Company plans to report data from the single-ascending dose portion of the ongoing GEMINI II phase I study of SLN124 in people with thalassemia and MDS in the second half of this year. SLN124 has Orphan Drug Designation for both conditions and rare paediatric disease designation for beta thalassemia.