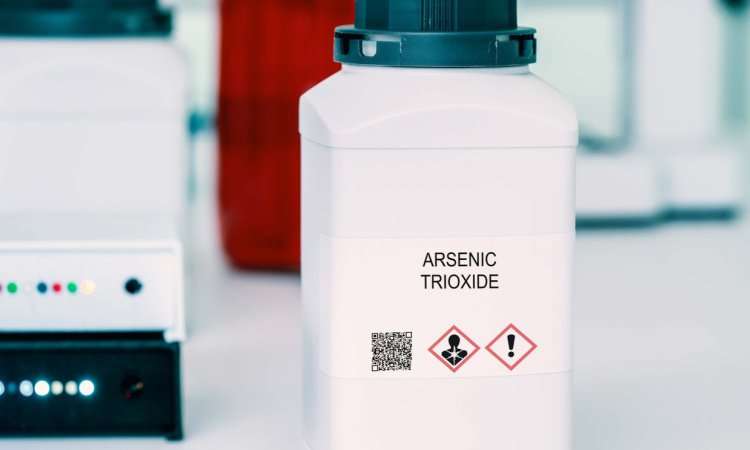 The BioSenic autoimmune platform was created by Medsenic to target systemic autoimmune diseases using ATO as an active anti-inflammatory and immunomodulatory agent.

The Phase II trial demonstrated efficacy of more than 75% and the Phase III trial is expected to receive accelerated examination by the FDA. In the trial, patient’s corticosteroids levels decreased as soon as six weeks following the start of the treatment with ATO, to reach minimal levels.

ATO has previously received marketing approvals in the US and Europe for treatment of a rare cancer condition, acute promyelocytic leukaemia (APL).

The update from the company follows the announcement of a merger between Bone Therapeutics and Medsenic, and listing on Euronext Brussels and Paris.

“Medsenic has developed its systemic autoimmune disease platform over a 12-year period to utilise the immunomodulation properties of arsenic trioxide. The properties of ATO as a small molecule are now well established,” said Prof François Rieger, President and CEO of BioSenic.

“Following the merger, BioSenic is now developing controlled dosages and new formulations that are adapted to a significant number of important indications with unmet medical needs. 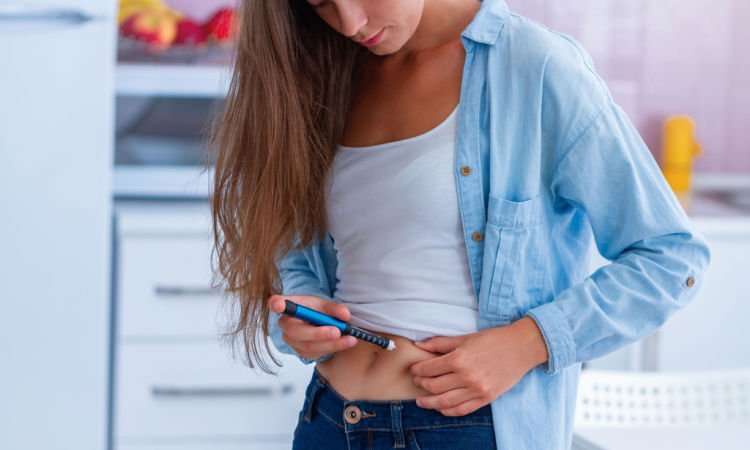 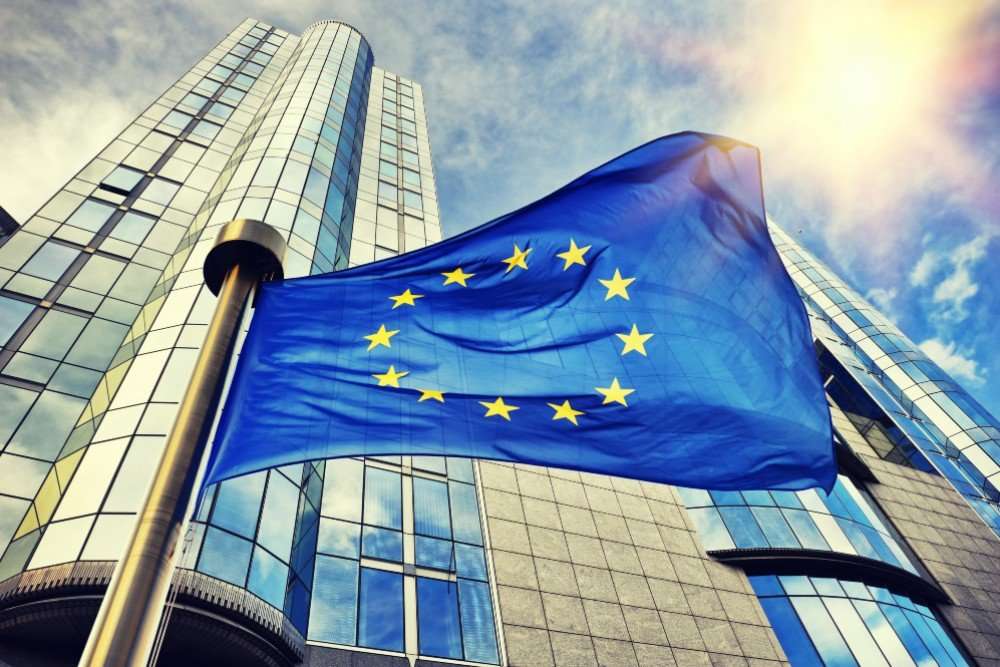