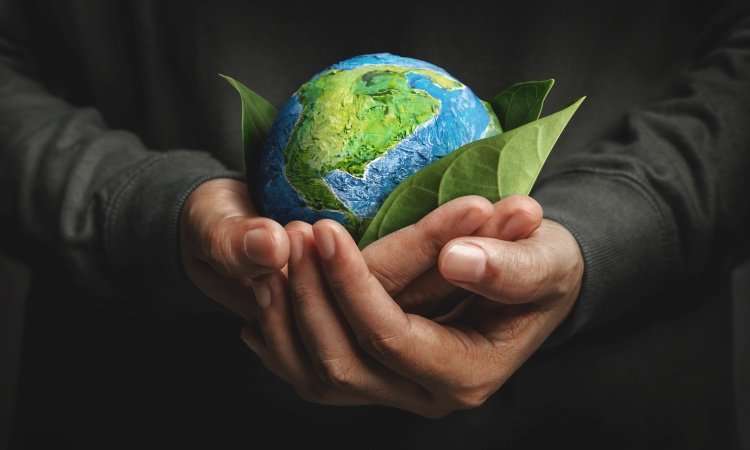 The looming threat of global warming, consequences of which can already be seen and felt across the planet, will impact us all. It seems that despite a constant barrage of warnings by scientists and experts, alongside visible effects such as wildfires, droughts, and blistering heatwaves, we still aren’t doing enough to tackle it.

Worryingly, according to the United Nations, national climate plans for parties to the Paris Agreement would bring us back to 2010 emission levels, leading to a rise of around 11% in greenhouse gases by 2030. Last year, the Glasgow Climate Pact called for countries to strengthen their Nationally Determined Contributions (NDCs) and submit new targets to reduce emissions by 2030. Unfortunately, only 24 countries had submitted renewed plans by September 2022, a disappointing number considering that almost 200 countries signed the Glasgow Climate Pact.

Fast forward to 2022 and ahead of COP27, the World Health Organisation (WHO) said that health must be placed at the forefront of the conference, highlighting the link between climate change and poor health outcomes.

“Climate change is making millions of people sick or more vulnerable to disease all over the world and the increasing destructiveness of extreme weather events disproportionately affects poor and marginalised communities,” said Dr Tedros Adhanom Ghebreyesus, WHO Director-General.

The healthcare industry, despite its unquestionable benefits to people across the globe, is a major contributor to global emissions. Healthcare’s climate impact is placed at 4.4% of the global total – meaning that any steps to improve the sector’s sustainability will go a long way in efforts to mitigate global warming.

One of the biggest contributors to healthcare’s global emissions comes from its supply chain, that being the transport and distribution of goods and services, including pharmaceuticals. In fact, a 2019 study shows that the pharmaceutical industry generates around 48.55 tonnes of CO2 for every $1 million in revenue. This puts the industry above the automotive sector in terms of its global emissions.1

Fortunately, whilst certain governments are yet to show real action to combat global warming, the pharmaceutical industry looks to be stepping up to the challenge. Ahead of COP27, seven of the biggest pharmaceutical companies announced a joint initiative to reduce near-term emissions and help develop net zero health systems.

Companies including AstraZeneca, GSK and Sanofi are taking collective action to improve key areas where sustainability can play a major role. These are the supply chain, patient care and clinical trials. The companies will focus on steps including decarbonising the supply chain, measuring emissions across clinical care pathways and publishing product-level data that shows if they’re meeting sustainability targets.

Without a doubt these are important steps and it’s welcoming to see some of the larger players – companies who will no doubt have high overall emissions – announce them. Pascal Soriot, Chief Executive Officer, AstraZeneca, said that climate change is our biggest threat and championed the actions taken during the pandemic, highlighting that companies are now acting with the same urgency to tackle climate crisis.

Positive steps then but it is only the start in a long journey towards a healthier planet. What is really needed is collective action on a larger scale by the pharmaceutical industry. Whilst it’s heartening to see such steps being taken, a report published by My Green Lab2 showed that out of 75 biopharma companies, 91% did not have climate targets that aligned with commitments to limit global warming to 1.5 degrees Celsius.

There’s no doubt that work is needed to meet these goals. Companies failing to meet or commit to a reduction in emissions should look to some of the larger pharma groups that are putting transparent actions in place. Actions like these show an industry willing to make big changes and these statements of intent should be followed by other sectors. 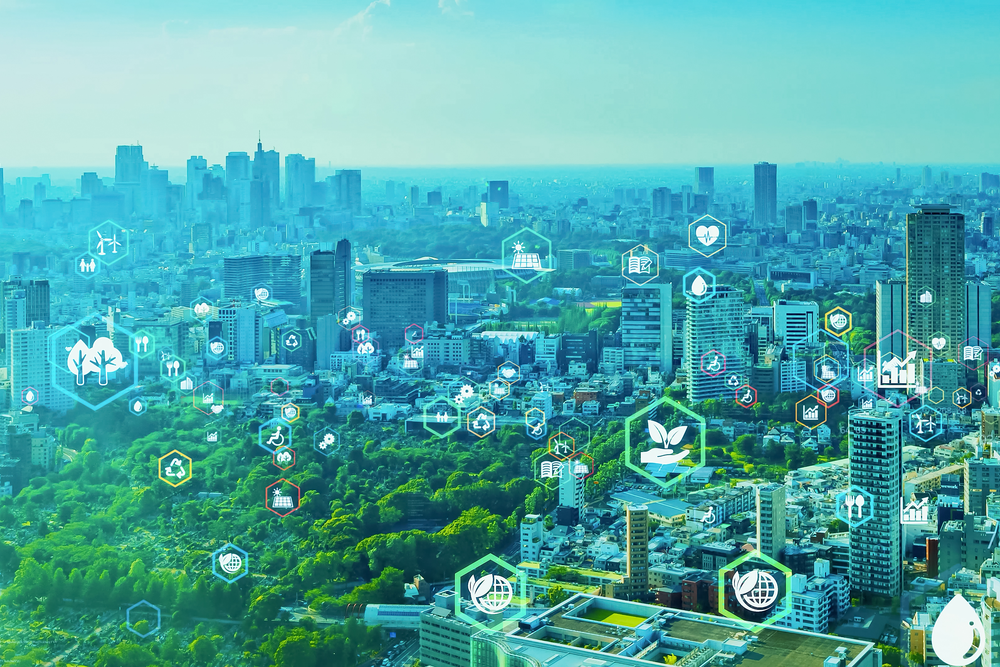 Cytiva’s vision of a sustainable future
16 May 2022 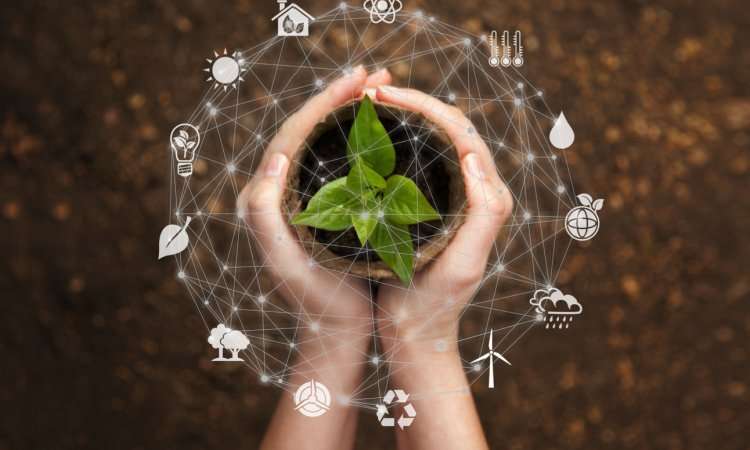