OXGENE’s SLIM platform for discovery of antibodies against membrane proteins 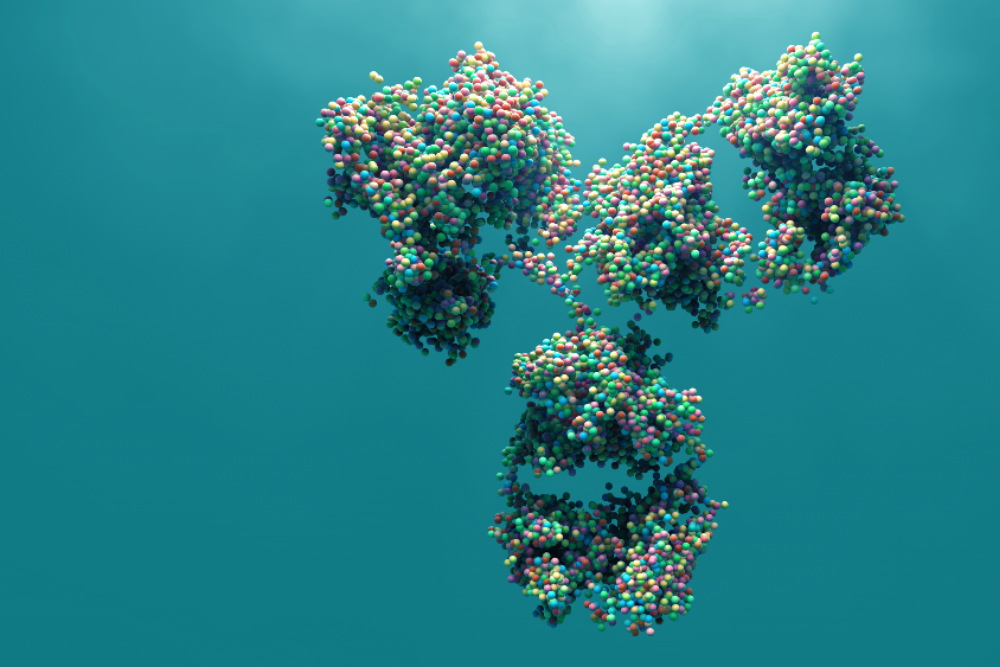 OXGENE has announced the introduction of its self-labelling integral membrane (SLIM) protein discovery system. The novel method allows for the identification of antibodies against membrane proteins in their native configuration in mammalian cells, which could catalyse the discovery of new candidates for antibody-based therapies.

In SLIM display, a target membrane protein and a library of potential binders are expressed in the same mammalian cells. These then progress through multiple rounds of enrichment and purification to obtain a single clone expressing a single-chain variable fragment that can bind the target antigen. SLIM display implements a specific strategy to reduce false positives and ensures that confirmed binders only target physiological epitopes. The platform also uses Chinese hamster ovary cells throughout discovery, so binders are far more likely to be compatible with downstream processing.

Discovering antibodies against integral membrane proteins can be challenging as most of the protein sits within the membrane itself, leaving reduced surface exposed epitopes above the cell membrane for antibody binding. Many antibody discovery systems rely on purifying and/or linearising the target protein first. However, antibodies discovered using this approach can often bind to irrelevant parts of the purified protein, rather than extracellular domains, or to linear epitopes within the extracellular domain that are occluded in its native conformation. OXGENE’s SLIM mammalian display system is designed to overcome these obstacles by discovering antibodies against complex membrane proteins in their native configuration.

In a study published last month in the Journal of Biological Chemistry, OXGENE scientists used the SLIM platform to discover a panel of novel antibodies against the oncogenic target epithelial cell adhesion molecule, which remained in its native configuration within the cell membrane. They further demonstrated the functionality of these antibodies in killing cancer cells, when used as a targeting domain of CAR-T cells, thereby validating the potential of this technology for the discovery of new CAR-T or antibody therapeutics.

Dr Nathan Robertson, Group Leader of OXGENE’s Antibody Discovery Team said: “This work has demonstrated the capability and strengths of OXGENE’s SLIM display platform for antibody discovery against membrane proteins. Unlike other mammalian display systems, the SLIM platform is compatible with libraries of up to a billion variants — a ~100-fold increase compared to libraries used in traditional mammalian display. Furthermore, the in-built compatibility with downstream development increases the chances that antibodies discovered using SLIM display will be both physiologically relevant and suitable for manufacture.” 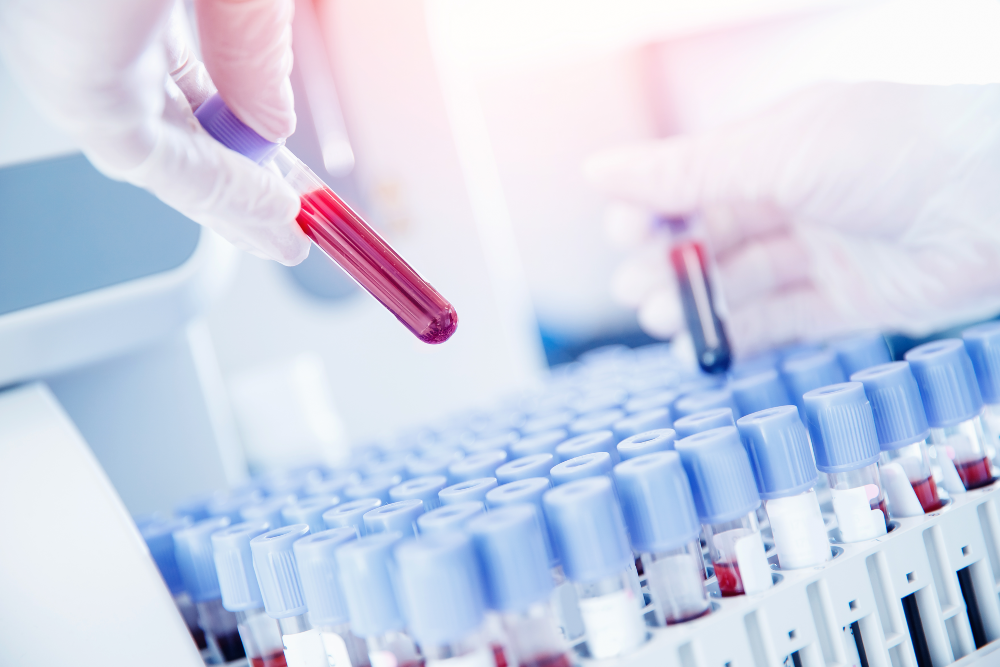 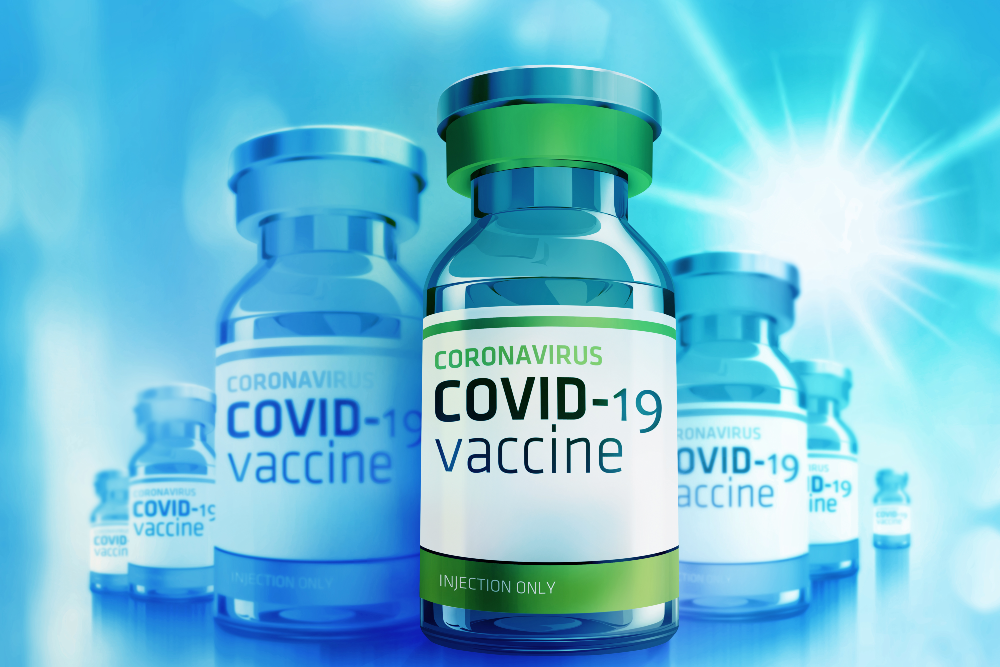