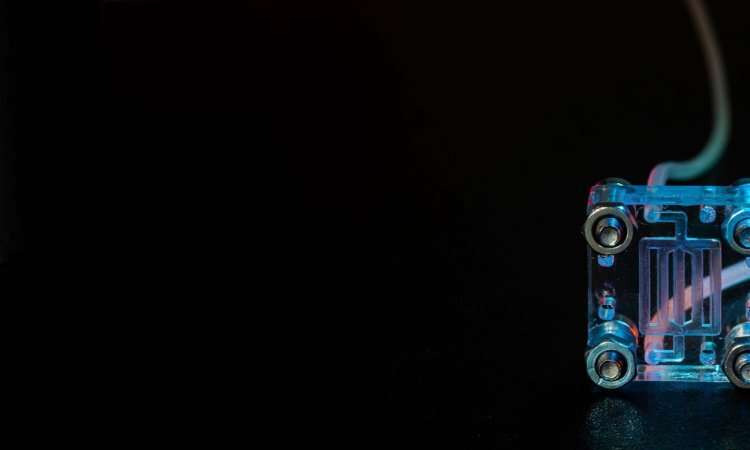 Despite advancements, the drug development process remains inefficient. Even with rigorous optimisation and validation, we face a 90% failure rate by the clinical phase1.

Preclinical tools exist for the evaluation and screening of potential drug candidates. Of these, in vitro 2D models are commonly used for convenience, cost, scalability and ease of adoption. However, they lack tissue-specific innate immune cells and the 3D complexities of human organs necessary to accurately determine the true effects of drugs in humans. In vivo animal models overcome some of these constraints and allow the effects of acute and chronic dosing to be monitored. However, due to cross-species differences, animals have a history of falsely identifying toxic drugs as safe and useful drugs as toxic.

The development of organoids and spheroids over a decade ago has helped to bridge the gap. These self-organised, multicellular 3D tissue cultures can express more in vivo-like morphologies and improved metabolic activity. However, they fall short of true tissue-level structure which reduces their ability to predict human outcomes, plus they only remain viable in culture for around a week limiting their applicability to acute studies only.

The drug development pipeline is no longer predominantly composed of small molecule drugs. According to a McKinsey & Company article2, new drug modalities (such as RNA therapeutics, protein degraders, cyclopeptides, ADCs, cell and gene therapies) have almost doubled from 11% to 21% of the drug pipeline. For some pharmaceutical companies, like AstraZeneca3, 30% of their early pipeline consists of new drug modalities. These modalities have human-specific modes of action. The lack of non-clinical in vivo models that can be used to accurately evaluate them increases the risk that they will reach the clinic and be ineffective in humans or induce unforeseen adverse reactions.

As the liver is responsible for metabolising drugs, adverse effects are predominantly observed here. Drug-induced liver injury (DILI) is the most common cause of acute liver failure in the western world4. Unfortunately, DILI frequently goes undetected because traditional in vitro hepatocyte culture systems are unable to identify drug toxicities that arise from complex immune responses, human metabolism, or long-term exposure to drug candidates.

Organ-on-a-chip (OOC) technologies succeed where organoids and spheroids fail, bridging the remaining gap between existing 2D/3D models and the human. These complex, multicellular, in vitro models are comprised of primary human cells cocultured in 3D on perfused scaffolds that mimic blood flow to faithfully recreate the physiology and function of human organs and tissues, including the mechanisms resulting in DILI. During validation testing, CN Bio’s Liver-on-a-chip (cultured using the PhysioMimix OOC), accurately predicted the safety of differing drug modalities, including ASOs, before the clinical phase, demonstrating the suitability of this approach for a broad range of drug types.

There are many factors that contribute to the increase in OOC assay sensitivity vs alternative approaches. One is the ability to recapitulate key aspects of the human immune system. This is achieved by co-culturing Kupffer cells, the liver’s innate immune cell, with primary human hepatocytes to imitate the pathophysiology, phenotype, and function of the human liver more accurately. Additionally, the adaptive immune system can be represented by incorporating immune cells into the system’s recirculating fluidic flow to investigate idiosyncratic DILI. 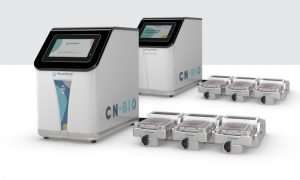 The flexibility of the system enables users to assess the effects of single acute doses or chronic treatment regimens up to four weeks. Such longitudinal studies enable adverse effects to be identified that would otherwise be missed, possibly until a drug reached the market, as was the case for Troglitazone. In a study by Long et al., (2016)5, CN Bio’s PhysioMimixTM OOC found that the anti-interleukin-6 receptor antibody used to treat rheumatoid arthritis also affected small drug pharmacokinetics by modulating cytochrome P450 enzymes. This effect had not previously been observed as traditional hepatic cultures only remain stable for two weeks.

The importance of recapitulating metabolic disease phenotypes for toxicology studies

Disease pathophysiology can also change how the liver reacts to a drug. OOCs can identify the effects of drugs on livers that are more susceptible to injury due to compounding factors such as underlying inflammatory diseases like Non-alcoholic fatty liver disease (NAFLD)/ Non-alcoholic steatohepatitis (NASH). Rao et al., (2021)6 evaluated the role of SPTBN1 in diet-induced liver diseases and cancer. Their publication includes data from the PhysioMimix NASH model, which was adopted to study the effects of siRNA targeting SPTBN1. Collectively their studies identified a previously unknown role of SPTBN1 in reducing SPTBN1-mediated promotion of SREPB activity induced by CASPASE-3 in response to the stress of high fat and western diets.

CN Bio’s model reports five standard, clinically-relevant DILI endpoints (AST, albumin, ALT, Urea, CYP450, and ATP content) with the option to customise the model and add additional end-points of choice. A max of 72 samples (six multi-chip plates) can be run simultaneously by each PhysioMimix to increase data robustness and throughput over single chip alternatives. Concurrently, CN Bio’s long-standing collaboration with the US FDA, produced the first research paper7 between an OOC provider and regulator, demonstrating that PhysioMimix data is appropriate for use in drug safety and metabolism applications, evidencing its enhanced performance versus standard techniques.

The PhysioMimix Liver-on-a-chip provides the most robust, sensitive, rapid and comprehensive in vitro assessment of human DILI available, but, OOCs have been criticised for not being able to deliver insights early enough in development. At SLAS 2023, CN Bio is preparing to launch a higher throughput system designed to better meet the needs of development workflows without compromising data quality.

OOC systems represent the next generation platform for predicting drug effects in humans. By delivering results that translate into clinical outcomes they fast-track decision making to get drugs to market more efficiently than ever before.

For more information, visit CN Bio at SLAS 2023 or at cn-bio.com. 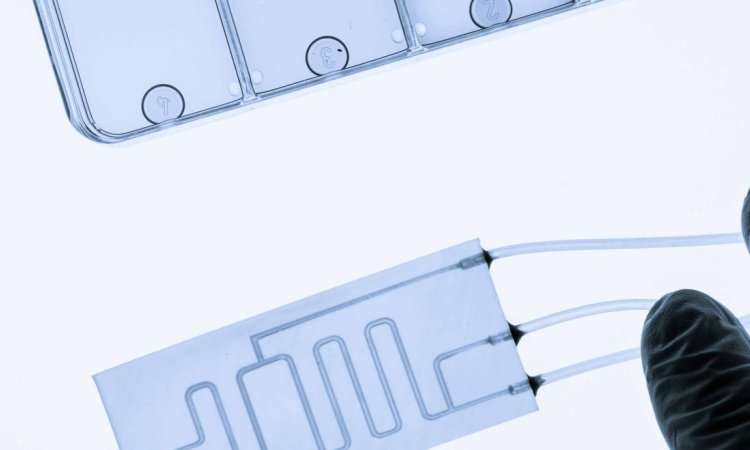 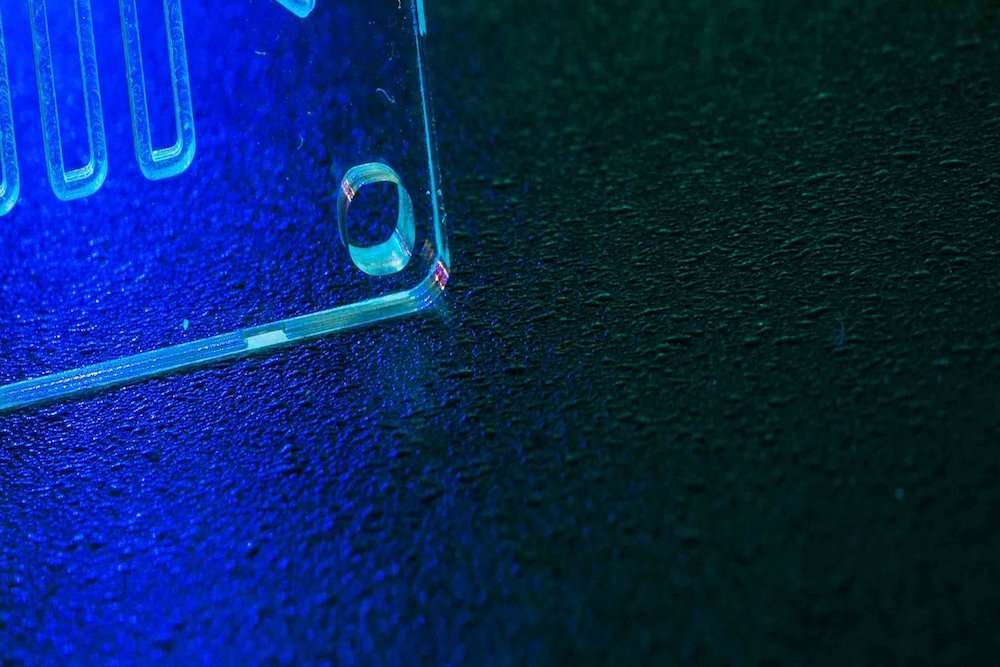