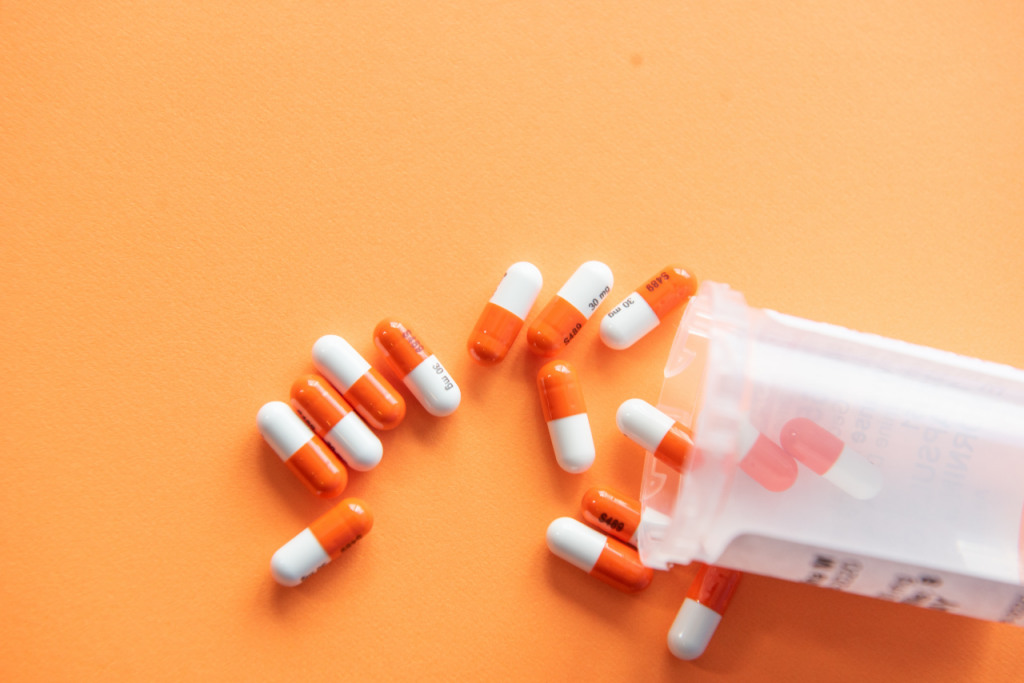 While everyone’s attention is focused on efforts to contain COVID-19, few probably noticed signs that the UK health system is about to undergo some major changes that will have an impact on both patients and the healthcare industry as early as next year.

In preparation for the end of the Brexit transition period, the UK government introduced the Medicines and Medical Devices Bill 2019-21 which will confer power to amend or supplement the law and enable the formation of innovative patient treatment plans and the softening of regulatory requirements for clinical trials.

The ambition is that the UK can break new ground in complex clinical trials, removing unnecessary bureaucracy for the lowest risk clinical trials, and thereby encouraging the rapid introduction of drug development. During the passage of the Bill, the government has noted that the UK life sciences sector is ‘an anchor for the UK economy’, and there is an evident desire for the country to continue leading in this field. As an example, the Bill could support and facilitate the development and use of innovative medicines for rare diseases, by developing innovative regulatory approaches and allowing more patients to benefit from previously inaccessible tailored treatments.

The proposed legislation seems to be favourable for the introduction of new health innovations. By contrast, the recently released report from the Independent Medicines and Medical Devices Safety Review chaired by Baroness Julia Cumberlege, criticised the work of the UK’s medicine regulator – the Medicines and Healthcare products Regulatory Agency (MHRA) – and recommended an internal review calling for regulatory reform and the reporting of the adverse effects of medicines.

The Cumberlege report was a response to medical harms caused by medicines and medical devices to patients across the UK. It found that the health system is ‘disjointed and siloed’ and had failed to take care of patient safety. Accordingly, one of the recommendations was the appointment of a Patient Safety Commissioner, accountable to parliament and independent of the NHS, to scrutinise the system, monitor care trends and highlight patient safety concerns.

In addition, Prime Minister Boris Johnson announced an upcoming reorganisation of the NHS aimed at regaining direct control over healthcare decision-making. A health taskforce, run by the NHS CEO Simon Stevens, is already planning to increase the powers of the health secretary, Matt Hancock. One of the suggestions is to move away from the tariff system and consider replacing it with a system under which care providers would be paid for entire courses of treatment.

Although the UK’s health system is considered one of the best in the world, COVID-19 has shown the failure of many of the government’s agencies to effectively coordinate national efforts in the country’s pandemic response. As a result, the government plans to scrap Public Health England, the government-funded executive agency aimed at improving the nation’s health, in lieu of a new body focussed on protecting the public against pandemics.

It is certain that in the next year we will see an overhaul of the UK’s healthcare system, establishing a new direction for industry, patients and healthcare professionals, just in time for the UK’s planned independence from the EU in January 2021.

Yet, key sticking points remain on defining the precise drug development opportunities post-Brexit, and how the government intends to implement patient safety recommendations while introducing new regulatory measures for clinical trials. All of this means it is a crucial time for the healthcare industry to get up to speed with these rapid regulatory changes.