Oncology is a major focus for AI drug discovery companies 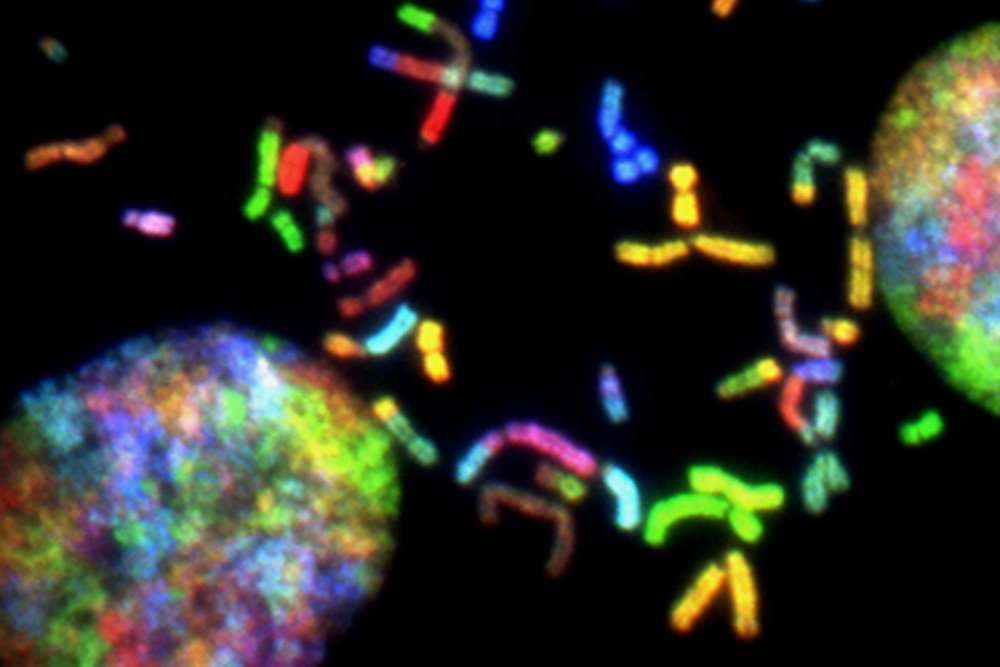 The application of artificial intelligence (AI) in the drug discovery process is promising to drastically cut down timelines and costs of bringing new therapies to patients. The potential for AI to address these pain points has drawn significant attention from investors and players in the pharmaceutical industry.

Typically, the development of a drug costs companies more than $1 billion, in a process that spans up to 10-15 years. Moreover, the drug development process is very risky – up to 90% of drugs being developed do not reach commercialisation. IDTechEx have recently published the report “AI in Drug Discovery 2021: Players, Technologies, and Applications”, which covers this topic in detail.

In this report, IDTechEx analyses 25 AI drug discovery companies (out of 100 total companies identified) that are actively developing drug candidates and have published detailed information on their drug development pipeline.

While several companies do not disclose specific indications at which they are targeting their drug candidates, IDTechEx found that the field was generally fragmented. Only three diseases were of interest to more than five AI drug discovery companies – glioblastoma multiforme, colorectal cancer, and non-small-cell lung carcinoma (NSCLC). The unifying theme is that these are hard-to-treat cancers. For example, glioblastoma multiforme is an aggressive form of brain tumour with less than 5% of patients surviving more than five years after their diagnosis.

Beyond oncology, IDTechEx found the landscape fragmented, with neurology (including neurodegenerative diseases) and inflammatory diseases to be of particular focus by AI drug discovery companies. These commanded 13% and 12% respectively of drug candidates identified.