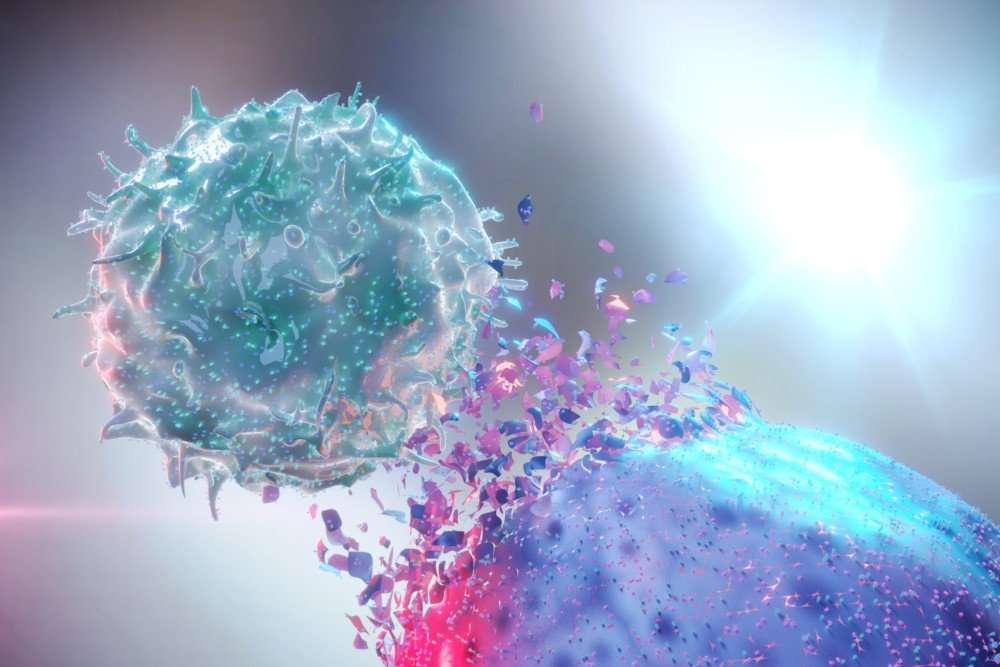 Natural killer (NK) cell therapies have the potential to be an effective, off-the-shelf treatment for a range of cancers. Analysis of NK cell therapies, currently in development, reveals that 57% of these are allogeneic therapies, and although development in haematological indications is more advanced, there are a high number of therapies being investigated in solid tumours, says GlobalData, data and analytics company.

Dr Jessica McCormack, Oncology and Hematology Analyst at GlobalData, said: “Despite cell therapies, including chimeric antigen receptor (CAR)-T, becoming well established for the treatment of haematological malignancies in the past five years, there are still many patients who are unable to access these therapies. This is due to a wide range of reasons, including high costs, complicated logistics and patient clinical characteristics. There are also no cell therapies available for the treatment of solid tumours. Altogether, this means that an effective allogeneic cell therapy has considerable commercial potential.”

Experts interviewed by GlobalData regard NK-cell therapies as being a promising form of allogeneic therapy. Although in the early stages of development, NK cell therapies have the potential to cause minimal side effects when compared to autologous cell therapies, particularly with regards to cytokine release syndrome and neurotoxicity. NK cell therapies are also associated with fewer logistical challenges, as they could be available off-the-shelf, meaning they could be given at a wider number of treatment centres.

Dr McCormack continued: “NK cells are part of the innate immune system, which means that unlike CAR-T cells, which must be modified to allow them to target specific antigens, NK cells will recognise a broad range of non-self antigens, without the need for prior sensitisation. Both modified and unmodified NK cells are being investigated, and early data suggests both appear to be relatively well tolerated.”

Questions such as which source of NK cells will prove to be most effective and persistent and how clinical efficacy can be improved remain. Numerous strategies are being investigated to try to address these questions, including exploration of different cell sources, and the use of pre-conditioning to prime NK-cells.

Dr McCormack concluded: “Given the fact that an off-the-shelf therapy is so much more convenient than an autologous CAR-T, an NK-cell therapy product would not necessarily have to show efficacy similar to CAR-T in order to be successful, both clinically and commercially. NK-cell therapies could be used as a bridging therapy for patients to get to CAR-T or stem cell transplant. Furthermore, the likely lower cost of these therapies compared to CAR-T also means these could be utilised in earlier lines of therapy, and also in combination with other drugs, so there’s really a lot of potential, in terms of where such a product could be employed in the treatment paradigm.”