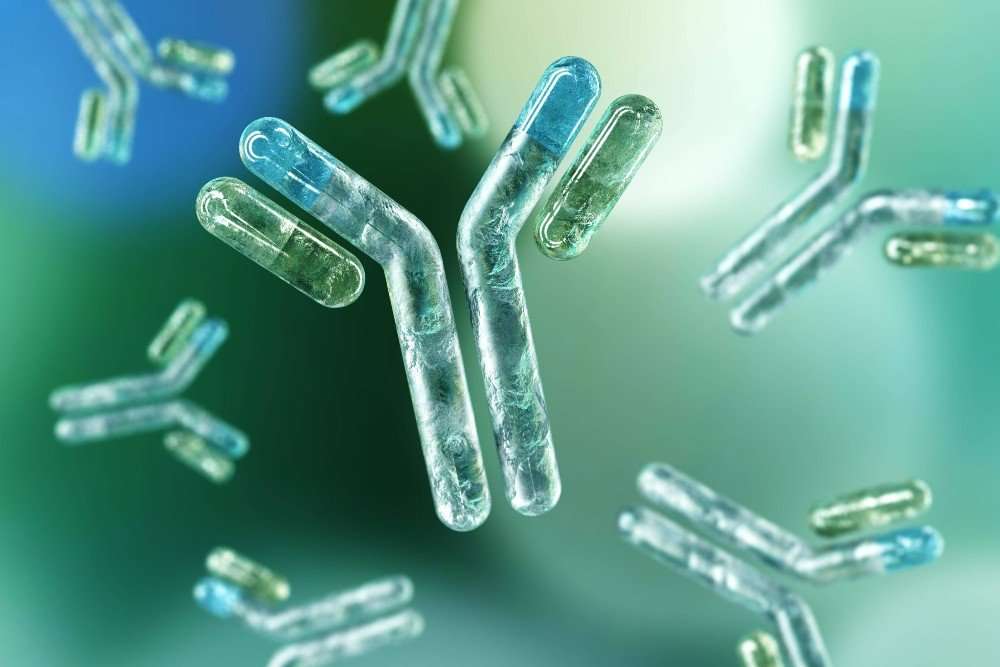 Now that large-scale, error-free oligonucleotide synthesis has become routine, DNA synthesis companies like Twist Bioscience can generate libraries that only include valuable and useful antibody sequences. It is also possible to exclude potential manufacturing liabilities during synthesis. Precise synthesis makes for more effective, safe, and bioavailable antibodies while reducing the time it takes to discover such antibodies. In other words, fully synthetic libraries streamline the drug development process from start to finish by maximising efficiency at the front end and minimising risk at the back end.

Twist Biopharma, a subdivision of Twist Bioscience, has capitalised on its expertise in oligonucleotide synthesis and antibody discovery to create the Library of Libraries. This tool consists of a diverse and expanding portfolio, currently containing 16 antibody libraries, all ready to be licensed for antibody discovery immediately. With at least a billion precisely synthesised clones per library, the growing collection has substantially expanded the effective antibody discovery space.

Among Twist Biopharma’s more recent additions are the GPCR 3.0 scFv and VHH hShuffle GPCR Libraries. These libraries build on existing Twist libraries, including the GPCR 2.0 scFv Library, whose design incorporated over 150,000 GPCR-binding motifs, and the VHH hShuffle Library, which is based on a naïve llama antibody repertoire. The GPCR 3.0 design includes even more binding motifs from known GPCR antibodies, whereas the new VHH library offers a format that can easily access occluded GPCR epitopes.

Read this brochure to learn more about each library in Twist Biopharma’s growing collection of libraries.

Twist Biopharma recently leveraged its GPCR 2.0 scFv Library to discover drug-like antibodies against the GPCR glucagon-like peptide-1 receptor (GLP-1R). As a well-established therapeutic target for diabetes, GLP-1R regulates the production of insulin by pancreatic beta cells. Twist Biopharma published the preclinical data from the discovery effort in the peer-reviewed journal mAbs in early 2021.

While GLP-1R agonists are currently used to stimulate insulin production in patients with diabetes, GLP-1R antagonists could find their niche on the other side of the metabolic spectrum in the treatment of severe or persistent hypoglycemia. Currently available antagonists come with side effects or poor pharmacokinetic attributes.

What makes GPCRs difficult targets for antibody discovery is their conformational flexibility transitioning through a range of structural states, even in the absence of ligands. This flexibility makes it challenging to derive stable antigens for biopanning antibody libraries. To overcome this challenge, Twist Biopharma panned the GPCR 2.0 scFv Library against GLP-1R-overexpressing cells, circumventing the need to generate pure antigen.

After biopanning the GPCR 2.0 scFv Library against GLP-1R-overexpressing cells, Twist Biopharma discovered 13 antibodies that specifically bound the receptor, 8 of which antagonised GLP-1R in vitro. The lead candidate, TB01-3, demonstrated superior stability (half-life = ~1 week) and antagonism in vivo compared to a peptide antagonist, exendin 9-39, currently being evaluated in clinical trials.

The GLP-1R antibodies and the Library of Libraries portfolio are available for licensing from Twist Biopharma for further development and discovery. The 16 libraries that make up the Library of Libraries can be licensed alone or in combination. Companies can also partner with Twist Biopharma to take advantage of the company’s antibody discovery and optimisation platform. 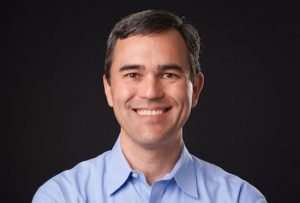 Sato is CSO of Twist Bioscience and leads the Twist Biopharma team. Prior to Twist, he served as Chief Scientific Officer of LakePharma, leading the California Antibody Center, which discovers novel antibody therapeutics for its clients. He also oversaw all discovery research functions both as Vice President of Protein Sciences at Surrozen, and previously, as Vice President of Research at Sutro Biopharma. He also held director level positions at both Oncomed and Dyax Corp.