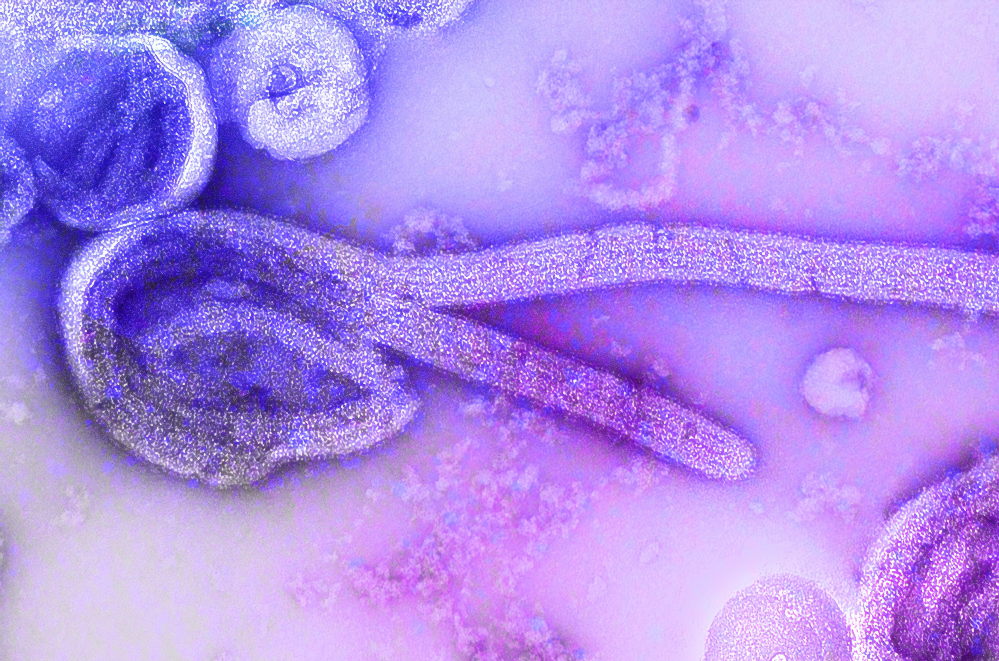 Scientists from the University of Oxford, working as part of the EBOVAC2 EBL2001 study group, have announced the results of a Phase II trial of a replication-deficient adenovirus vaccine aimed at providing protection against the lethal Ebola virus.

Writing in the journal Lancet: Infectious Diseases, they conclude that the two-dose vaccine has a good safety profile, and promotes a strong immune system response, with intervals between doses from 28 to 84 days. These important data supported the European licensure of the vaccine in 2020.

The authors write that antibody concentrations persist at high levels for over one year post-vaccination and provide hope for a preventative Ebola vaccine strategy.

Lead author, Professor Andrew Pollard, Director of the Oxford Vaccine Group said: “Ebola is a serious viral infection with a high mortality, which is the cause of frightening outbreaks in parts of Africa. This is the second Ebola vaccine to be licensed, which means we are now better prepared for future outbreaks of this horrific disease and will be able to pre-emptively vaccinate those who are in the front line.”

Ebola virus disease, caused by a family of different Ebola viruses (Zaire, Sudan, Tai Forest and Bundibugyo) has been at the centre of a number of outbreaks since being first documented in 1976. Human clinical trials only began in response to a large outbreak in west Africa in 2014, which was declared a public health emergency of international concern by the World Health Organization (WHO).

Recent Ebola outbreaks have demonstrated that due to complexities in responding to these situations, vaccines which can be used to protect those against future outbreaks will be significantly advantageous than reactive use of vaccines.

Partners Janssen Vaccines, responding to this urgent need, have developed a new viral-vector platform, Ad26. By combining this platform with modified elements of the Ebola virus, they have shown in animal models that their vaccine, Ad26.ZEBOV, induced protection against lethal levels of the Ebola virus, and Phase I studies have shown an excellent safety profile for the vaccine.

These Phase II data provide confidence in the robustness of the safety and immune response data and contribute to understanding of the vaccine performance in European populations, including healthcare workers who may be deployed in future outbreaks. Further evaluation, including studies in individuals infected with HIV, and in populations in several African countries, all contributed to the data used for licensure.

Vaccines are now available for the prevention of Ebola, and their deployment now will protect healthcare and other frontline workers during future outbreaks and provide hope for the swift termination of epidemics when they are recognised.