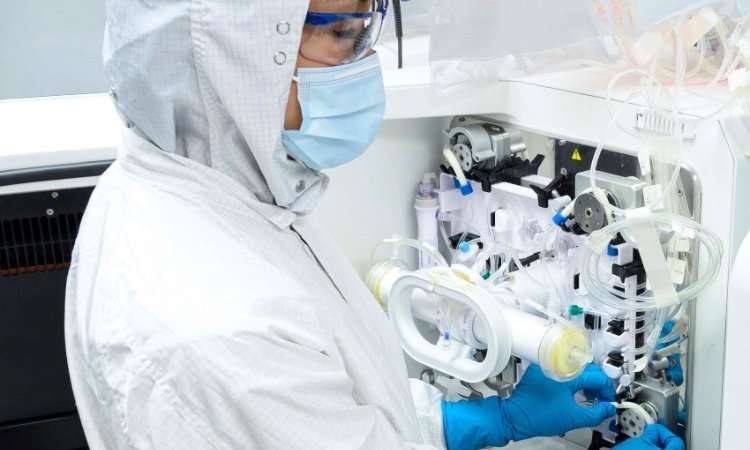 A new bioreactor platform that aims to support the cell and gene therapy (CGT) sector from process development to commercial manufacturing has been launched.

Using the system, developers can complete early process development on the same platform as manufacturing. It is hoped that this will lead to reduced cost and risk of unanticipated process deviations in later phases of clinical trials.

“The cell culture environment matters so cells can not only grow but thrive. We developed Quantum Flex to provide a scalable, GMP-compliant platform that streamlines cell manufacturing and data management.” 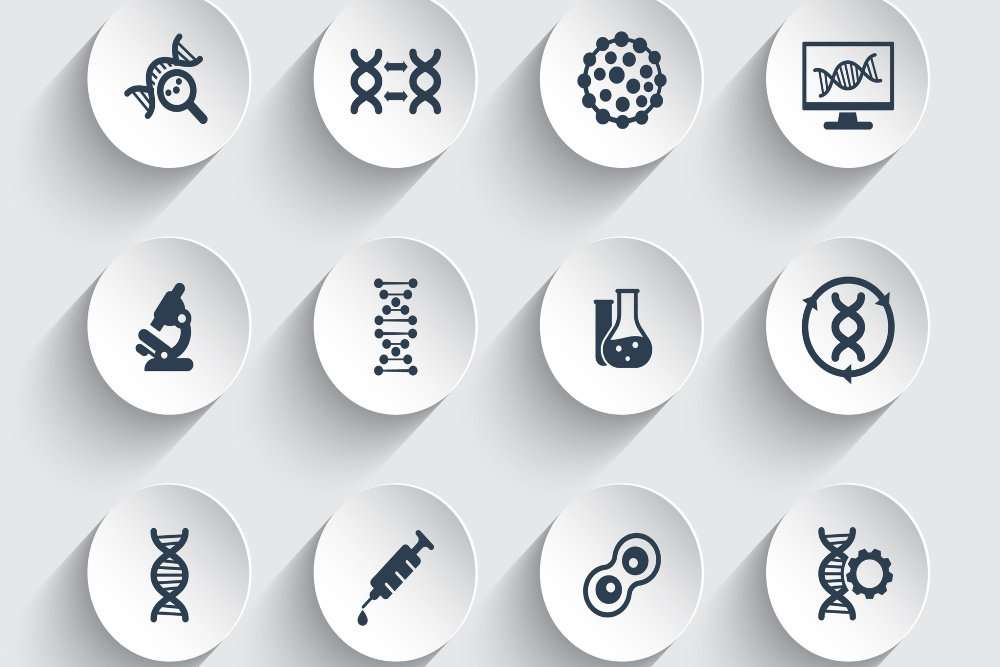