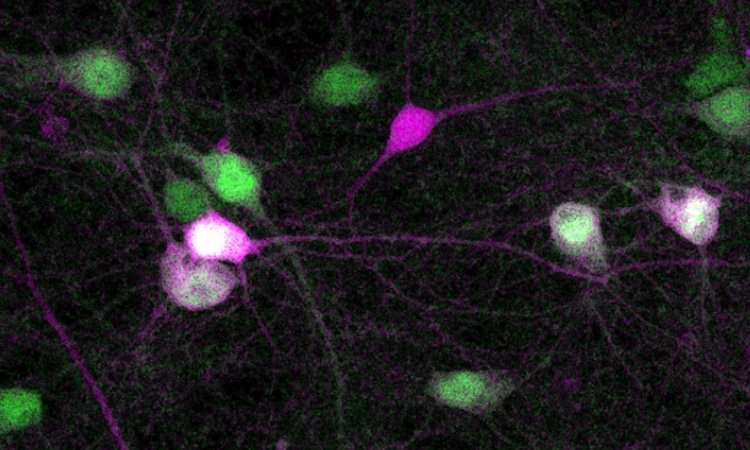 Researchers say they have successfully used a cell’s natural process for making proteins to ‘slide’ genetic instructions into a cell and produce critical proteins missing from those cells.

If further studies verify the results, this could be a new method for targeting specific cell types for a variety of disorders that could be treated with gene therapies. Such disorders include neurodegenerative diseases that affect the brain, including Alzheimer’s disease, forms of blindness and some cancers.

“For those looking to develop treatments for diseases where cells lack a specific protein, it’s critical to precisely target the cell causing the disease in each structure, such as the brain, to safely kickstart the protein-making process of certain genes,” said Seth Blackshaw, Professor of Neuroscience in the Sol Snyder Department of Neuroscience and member of the Institute for Cell Engineering at the Johns Hopkins University School of Medicine.

“Therapies that don’t precisely target diseased cells can have unintended effects in other healthy cells.”

in their effectiveness. “We wanted to develop a gene expression delivery tool that’s broadly useful in both preclinical and clinical models,” said Blackshaw.

The current proof-of-principle study builds on previous research by Johns Hopkins Assistant Professor of Pathology, Jonathan Ling. He published ‘maps” depicting how various cell types use alternative splicing of messenger RNA to construct genetic templates that produce an ever-changing set of proteins in the cell.

Together with Alexei Bygrave, Assistant Professor at Tufts University, Blackshaw and Ling made packages of alternative spliced messenger RNA that could be delivered into cells via a benign virus. Dubbed ‘splicing-linked expression design’ (SLED).

Because the SLED system is not naturally integrated into the genome, the research team added genetic promoters that spark the production of proteins from the packaged SLED product.

Initial success in the lab

The researchers constructed SLED systems for laboratory-cultured excitatory neurons and photoreceptors and were able to produce proteins exclusively in those cell types about half the time. Current minipromoter systems typically get the proteins in the right place about 5% of the time. 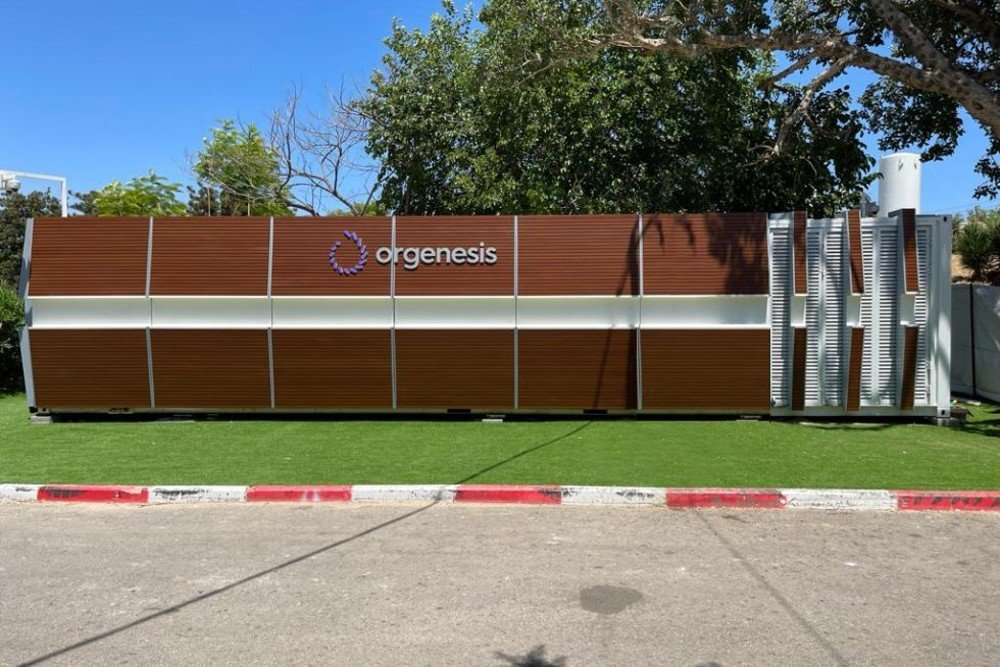