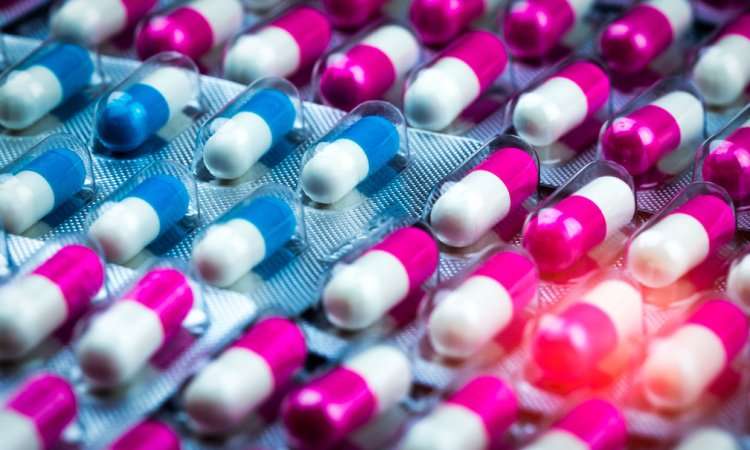 The researchers also found that Dynobactin kills Gram-negative bacteria, which include many dangerous and resistant pathogens.

The team were led by researchers from the Northeastern University in Boston, together with Prof Sebastian Hiller from the Biozentrum of the University of Basel.

“The search for antibiotics against this group of bacteria is far from trivial,” said Hiller. “They are well protected by their double membrane and therefore offer little opportunity for attack. And in the millions of years of their evolution, the bacteria have found numerous ways to render antibiotics harmless.”

Hiller’s team deciphered the mode of action of previously discovered antibiotic Darobactin. This knowledge was integrated into the screening process for new compounds. The researchers made use of the fact that many bacteria produce antibiotic peptides to fight each other. And these peptides are encoded in the bacterial genome.

“The genes for such peptide antibiotics share a characteristic feature,” explained co-first author Dr Seyed M Modaresi. “According to this feature, the computer systematically screened the entire genome of those bacteria that produce such peptides. That’s how we identified Dynobactin.”

The authors have demonstrated that this new compound is extremely effective. Mice with life-threatening sepsis caused by resistant bacteria were successfully treated with Dynobactin.

By combining certain chemical features of both Dynobactin and Darobactin, potential drugs could be further improved and optimised.

“The computer-based screening will give a new boost to the identification of urgently needed antibiotics,” says Hiller. “In the future, we want to broaden our search and investigate more peptides in terms of their suitability as antimicrobial drugs.”

This study was part of the National Centre of Competence in Research (NCCR) ‘AntiResist’ and has been published in Nature Microbiology. Read the full paper here: Computational identification of a systemic antibiotic for Gram-negative bacteria. 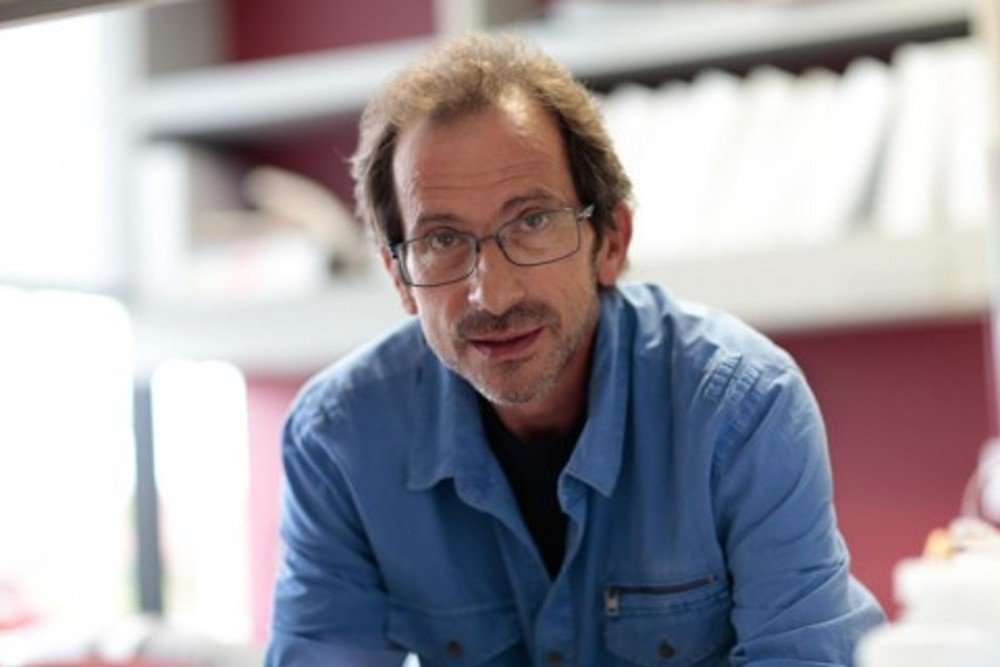 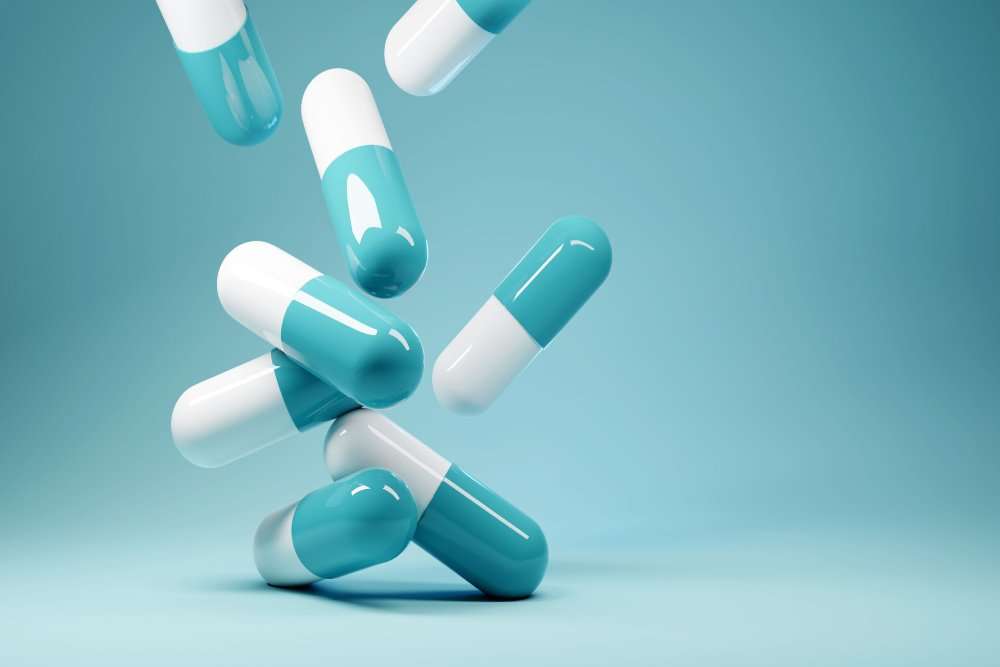