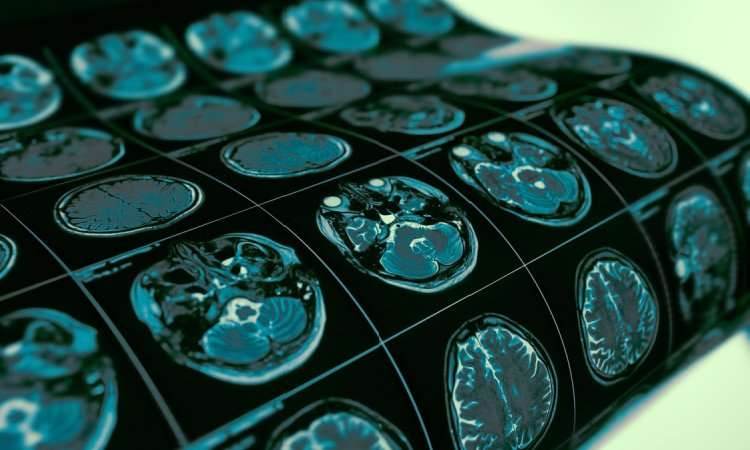 Neuroscientists have identified and developed a new drug candidate that has the potential to effectively treat temporal lobe epilepsy (TLE) by suppressing neuroinflammation.

Although symptomatic medications are available, one-third of TLE patients remain unresponsive to current treatment, so new drug targets are critically needed. Most of these drugs target neurons and synapses in the brain, but overlook neuroinflammation.

Neuroinflammation is caused by the abnormal functioning of reactive glial cells, such as astrocytes and microglia, causing an immune reaction in the brain. Accumulating evidence points to a key role of connexin-based gap junctions and hemichannels in brain glial cells in TLE. But inhibiting both gap junctions and hemichannels can lead to side effects because the former coordinate physiological functions of cell assemblies.

“These are very exciting and encouraging results for translational research in epilepsy,” said Dr Lau. “We have found a very promising new drug candidate for treating epilepsy that works through a new mechanism – blocking connexin hemichannels. Our findings also highlight the important involvement of neuroinflammation in neurological disorders such as epilepsy.”

The findings were published in the journal Proceedings of the National Academy of Sciences of the United States of America (PNAS) under the title ‘Inhibition of connexin hemichannels alleviates neuroinflammation and hyperexcitability in temporal lobe epilepsy’. 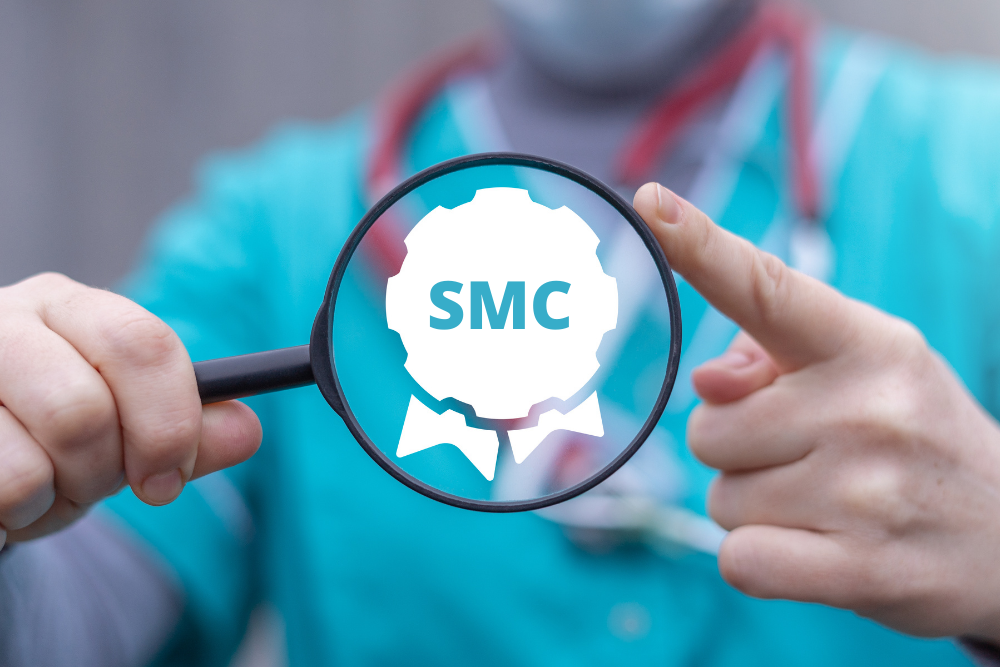 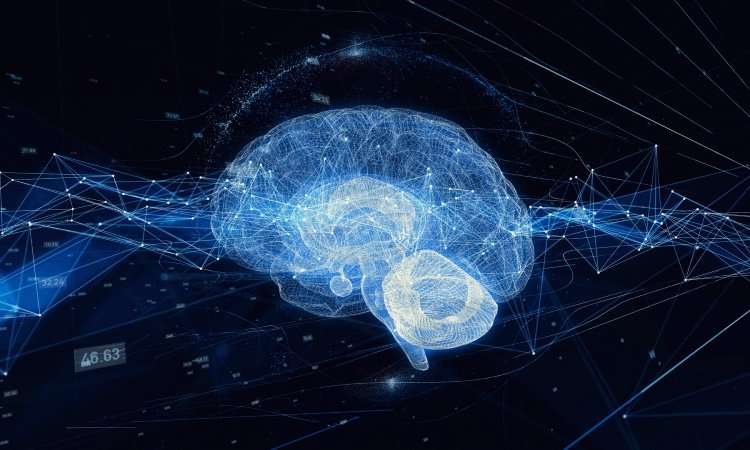 Keeping technology at the front of neuroscience research
24 October 2022