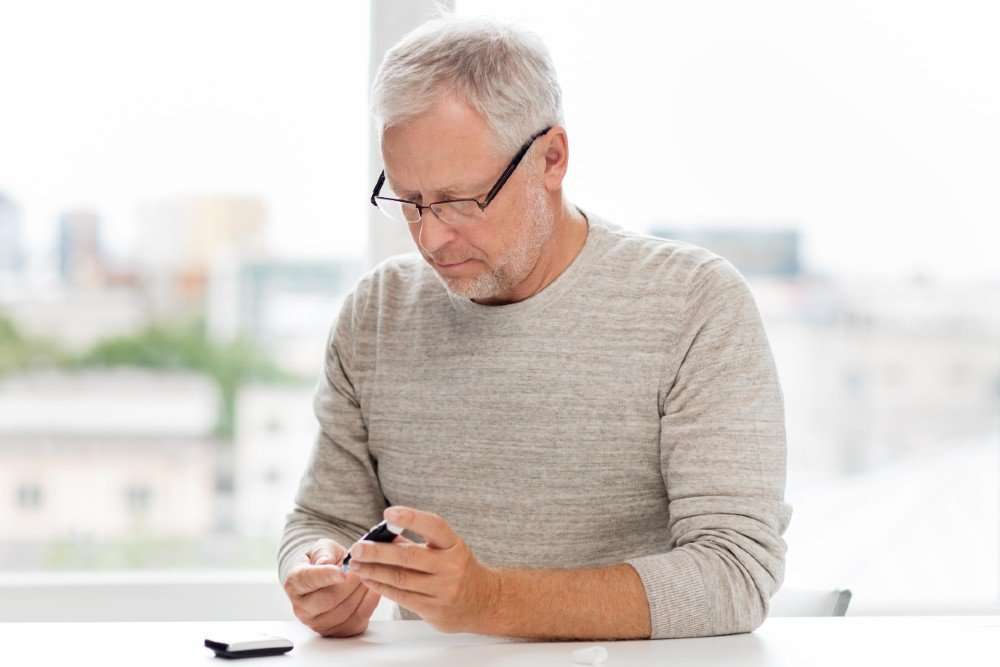 Research published in Nature Communications by a team from Lund University in Sweden has discovered that in Type 2 diabetes, a specific gene influences muscle stem cells’ ability to create new mature muscle cells.

“In people with Type 2 diabetes, the VPS39 gene is significantly less active in the muscle cells than it is in other people, and the stem cells with less activity of the gene do not form new muscle cells to the same degree. The gene is important when muscle cells absorb sugar from blood and build new muscle. Our study is the first ever to link this gene to Type 2 diabetes”, said Charlotte Ling, the Professor of Epigenetics at Lund University who led the study.

In Type 2 diabetes, the ability to produce insulin is impaired, and patients have chronically elevated blood sugar. Muscles are generally worse at absorbing sugar from food, and muscle function and strength are impaired.

A muscle consists of a mixture of fibre types with different properties. Throughout life, muscle tissue can form new muscle fibres. There are also immature muscle stem cells that are activated in connection with, for example, injury or exercise. In the current study, the researchers wanted to investigate whether epigenetic patterns in muscle stem cells can provide answers to why impaired muscle function occurs in Type 2 diabetes.

Two groups were included in the study: 14 participants with Type 2 diabetes and 14 healthy people in a control group. The participants in the groups were matched by age, gender and body mass index. The researchers studied epigenetic changes in the muscle stem cells in both groups, and under the same conditions, they also extracted mature muscle cells and compared them. In total, they identified 20 genes, including VPS39, whose gene expression differed between the groups in both immature muscle stem cells and mature muscle cells. The researchers also compared the epigenetic patterns of muscle cells before and after cell differentiation in both groups.

“Despite the fact that both groups’ muscle stem cells were grown under identical conditions, we saw more than twice as many epigenetic changes in the Type 2 diabetes group during the differentiation from muscle stem cell to mature muscle cells. Muscle-specific genes were not regulated normally, and epigenetics did not function in the same way in cells from people with Type 2 diabetes”, continued Ling.

“The genome, our DNA, cannot be changed, although epigenetics in effect does. With this new knowledge, it is possible to change the dysfunctional epigenetics that occur in Type 2 diabetes. For example, by regulating proteins, stimulating or increasing the amount of the VPS39 gene, it would be possible to affect the muscles’ ability to regenerate and absorb sugar”, concluded Ling.