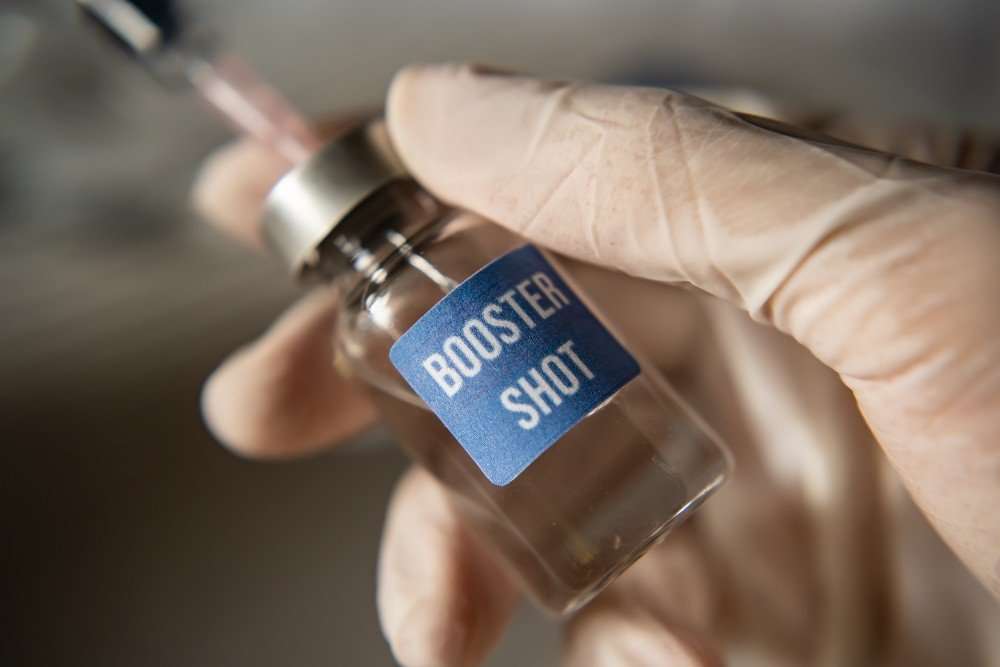 Moderna has dosed the first participant in a Phase II study of the company’s Omicron-specific booster candidate (mRNA-1273.529). Additionally, Moderna announced the publication of neutralising antibody data against the Omicron variant six months following a booster dose in The New England Journal of Medicine.

Moderna expects to enroll approximately 300 participants into each cohort of this study, which will be conducted at up to 24 sites in the U.S. Additionally, Moderna is evaluating the inclusion of mRNA-1273.529 in its multivalent booster programme.

Data on booster durability against Omicron

At seven months post-second dose and before the third booster dose, Omicron neutralisation was detected in only 55% of participants. A booster dose of mRNA-1273 at the 50 µg dose level increased Omicron GMTs to 20-fold higher than peak Omicron titres post-dose two. At six months after the third booster dose, Omicron neutralisation had declined 6.3-fold from peak titres at day 29 post-boost but remained detectable in all participants. Neutralising titres against Omicron declined faster after the booster than for the wild-type virus (D614G) which declined 2.3-fold over the same time period.

“We are reassured by the antibody persistence against Omicron at six months after the currently authorised 50 µg booster of mRNA-1273. Nonetheless, given the long-term threat demonstrated by Omicron’s immune escape, we are advancing our Omicron-specific variant vaccine booster candidate and we are pleased to begin this part of our Phase 2 study,” said Stéphane Bancel, Chief Executive Officer of Moderna. “We are also evaluating whether to include this Omicron-specific candidate in our multivalent booster program. We will continue to share data with public health authorities to help them make evidence-based decisions on the best booster strategies against SARS-CoV-2.”