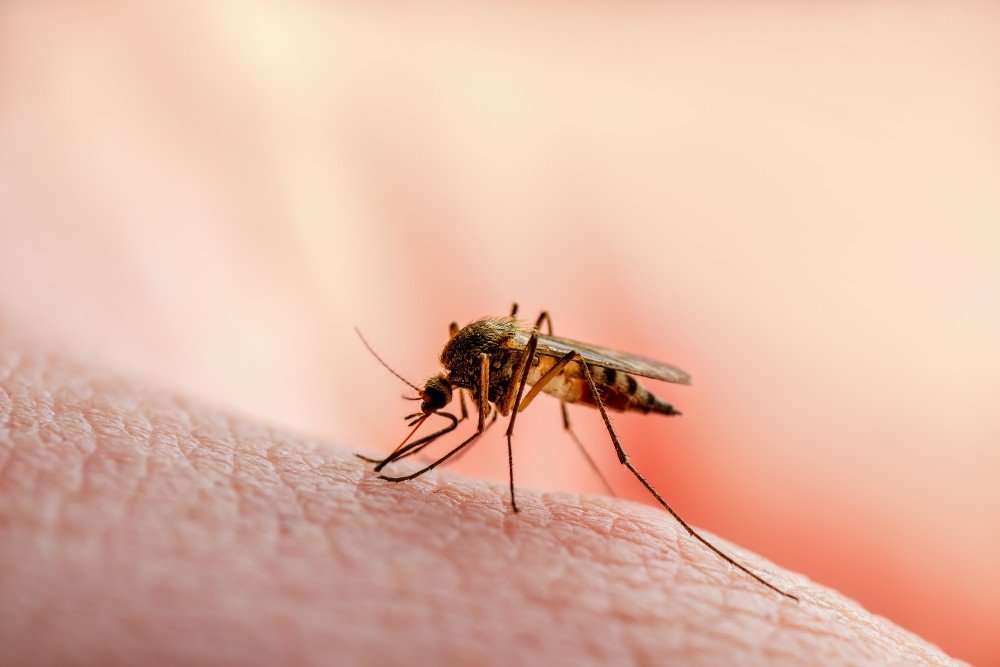 Researchers from the University of Oxford and their partners have reported findings from a Phase IIb trial of a candidate malaria vaccine, R21/Matrix-M, which demonstrated high-level efficacy of 77% over 12-months of follow-up. In their findings (posted on SSRN/Preprints with The Lancet), they note that they are the first to meet the World Health Organization’s Malaria Vaccine Technology Roadmap goal of a vaccine with at least 75% efficacy.

The participants were split into three groups, with the first two groups receiving the R21/Matrix-M (with either a low dose or high dose of the Matrix-M adjuvant) and the third, a rabies vaccine as the control group. Doses were administered from early May 2019 to early August 2019, largely prior to the peak malaria season.

The researchers report a vaccine efficacy of 77% in the higher-dose adjuvant group and 71% in the lower dose adjuvant group, over 12 months of follow-up, with no serious adverse events related to the vaccine noted.

Following these results, the Phase IIb trial, which was funded by the EDCTP2 programme supported by the European Union was extended with a booster vaccination administered prior to the next malaria season one year later.

The researchers, in collaboration with Serum Institute of India Private and Novavax have now started recruitment for a Phase III licensure trial to assess large-scale safety and efficacy in 4,800 children, aged 5-36 months, across four African countries.

Halidou Tinto, Professor in Parasitology, Regional Director of IRSS in Nanoro, and the trial Principal Investigator said: “These are very exciting results showing unprecedented efficacy levels from a vaccine that has been well tolerated in our trial programme. We look forward to the upcoming Phase III trial to demonstrate large-scale safety and efficacy data for a vaccine that is greatly needed in this region.”

Adrian Hill, Director of the Jenner Institute and Lakshmi Mittal and Family Professor of Vaccinology at the University of Oxford, and co-author of the paper, said: “These new results support our high expectations for the potential of this vaccine, which we believe is the first to reach the WHO’s goal of a vaccine for malaria with at least 75% efficacy. With the commitment by our commercial partner, the Serum Institute of India, to manufacture at least 200 million doses annually in the coming years, the vaccine has the potential to have major public health impact if licensure is achieved.”