Malaria stopped in its tracks with new drug compound 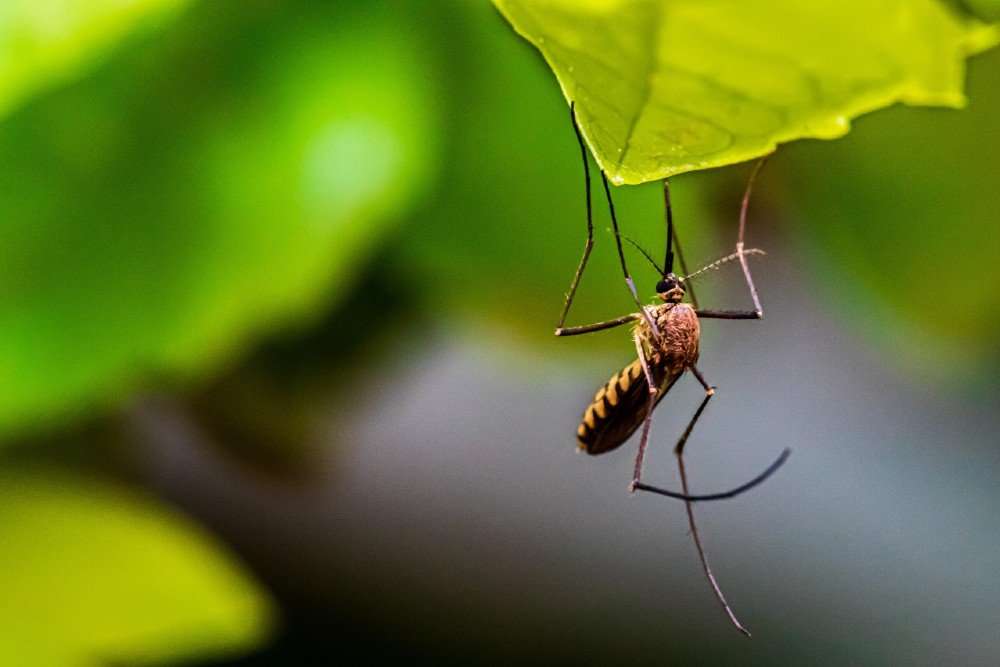 Researchers at the Francis Crick Institute and the Latvian Institute of Organic Synthesis have designed a drug-like compound which effectively blocks a critical step in the malaria parasite life cycle and are working to develop this compound into a potential first of its kind malaria treatment.

While drugs and mosquito control have reduced levels of malaria over recent decades, the parasite still kills over 400,000 people every year, infecting many more. Worryingly, it has now developed resistance to many existing antimalarial drugs, meaning new treatments that work in different ways are urgently needed.

“Malaria parasites invade red blood cells where they replicate many times, before bursting out into the bloodstream to repeat the process. It’s this cycle and build-up of infected red blood cells which causes the symptoms and sometimes fatal effects of the disease,” said Mike Blackman, lead author and group leader of the Malaria Biochemistry Laboratory at the Crick. “If we can effectively trap malaria in the cell by blocking the parasite’s exit route, we could stop the disease in its tracks and halt its devastating cycle of invading cells.”

The compound works by blocking an enzyme called SUB1, which enables malaria to burst out of red blood cells. Existing antimalarials work by killing the parasite within the cell, so the researchers hope this alternative drug action will overcome resistance. Importantly, the compound can also pass through the membranes of the red blood cell and the compartment within the cell where the parasites reside.

The team is continuing to optimise the compound, making it smaller and more potent. If successful, it will need to be tested in further experiments and in animal and human trials to show it is safe and effective.

Chrislaine Withers-Martinez, author and researcher in the Malaria Biochemistry Laboratory, said: “This approach, which has already been highly successful at finding new treatments for diseases including HIV and Hepatitis C, could be key to sustained and effective malaria control for many years to come.”