Ligandal develops an antidote to SARS-CoV-2 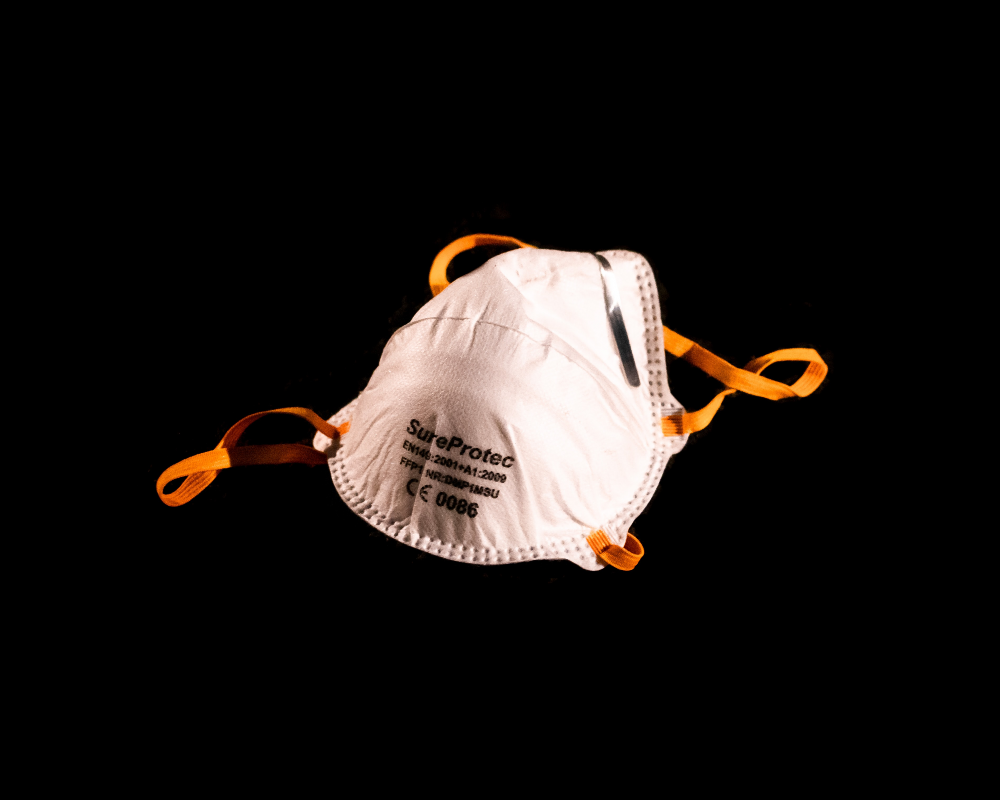 Ligandal has announced positive results of lab studies that indicate the likelihood of the synthetic peptide, SARS-BLOCK, becoming an effective combination treatment and vaccine to COVID-19.

The experiments, in conjunction with the Stroud Lab, University of California San Francisco, demonstrate SARS-BLOCK halts infection of SARS-CoV-2. In addition to being an effective inhibitor of infection in cells expressing the ACE2 viral entry receptor, SARS-BLOCK has high affinity with neutralising antibodies, which likely will lead to an enhanced immune response to the SARS-CoV-2 virus. The results mean SARS-BLOCK™ shows real promise as a combination treatment and vaccine.

Andre Watson, CEO and Founder of Ligandal, said: “Our results so far have been very positive. We’ve demonstrated SARS-BLOCK inhibits ACE2 cellular entry of the SARS-CoV-2 spike protein. We have also established that SARS-BLOCK prevents infection of ACE2-expressing cells by the virus. We’re grateful for the work Professor Stroud and his team have done in helping us understand the efficacy of SARS-BLOCK.”

The experiments demonstrate that Ligandal’s novel genetic medicine approach has yielded a very promising therapy to COVID-19. Ligandal modelled its approach by addressing the specific microbiological characteristics of the virus, rather than repurposing existing technology. As such, the firm has met the threat of SARS-CoV-2 with a completely new, specifically tailored response that allowed it to develop a combination treatment and vaccine.

Andre Watson said: “The next step is for us to test SARS-BLOCK in animals and humans. If trials of SARS-BLOCK prove successful, we expect to move to mass market manufacturing within 18 months. Our innovative, distributed manufacturing process means we will be able to respond to global demand very quickly.”

Hamdy added: “SARS-BLOCK has significant advantages over other vaccines and therapies in development. It was designed to neutralise SARS-CoV-2 at a genetic level, and the results suggest it is effective at doing so. SARS-BLOCK is 100% room temperature stable and therefore can be easily deployed globally to any setting. We’re feeling very positive about both the cost and availability of the treatment.”