Less than half of people currently willing to get a COVID-19 vaccine, international survey suggests 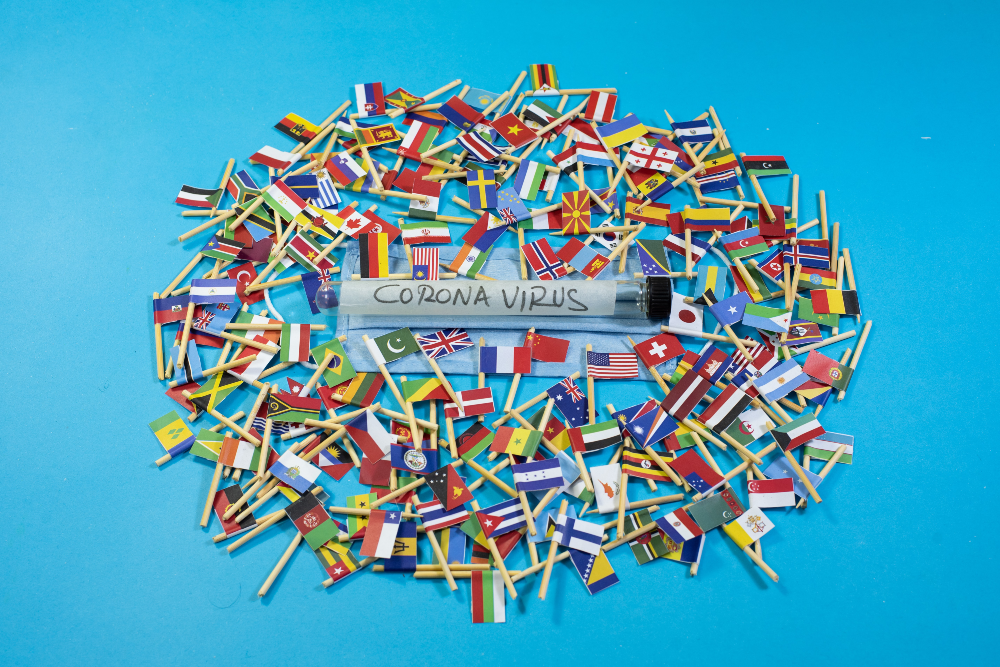 A new report on the public’s attitudes towards coronavirus vaccines has revealed that around half of those surveyed (51%) may be willing to get vaccinated next year.

Findings from a survey of 13,500 people across 15 countries* in November suggest that fewer would be willing if a vaccine were to become available immediately, with four in ten (41%) respondents stating they would accept one at the time of the survey.

The surveys were conducted between 11 and 24 November, before the UK’s recent approval of the Pfizer/BioNTech coronavirus vaccine.

The data from Imperial College London’s Institute of Global Health Innovation and YouGov also highlight major differences in attitudes between countries. Among all countries surveyed, people in the UK showed the highest willingness with around two in three (65%) agreeing that they’d be willing to have a vaccine in 2021, followed by Denmark and Australia.

In contrast the French population had the smallest share of willing respondents, with only a third saying they would take a vaccine next year (35%) or a quarter at the time of the survey (25%). France also had the highest proportion of people who stated they were unwilling to get vaccinated, with over half (56%) responding that they were unwilling to have a vaccine immediately.

The report, part of a major ongoing effort to monitor changing patterns of health-related behaviours and attitudes during the pandemic, also revealed commonly held safety concerns among the public. More than half of global respondents (54%) were worried about possible side effects, with people in France and Spain showing the greatest concern (66%, 67%) while those in the UK and Denmark had the least concern (31%, 29%).

These findings highlight an opportunity for governments to devise vaccine information campaigns and roll-out strategies that can help inform and reassure the public and increase their willingness to take part in vaccination programmes, the authors say.

Professor Ara Darzi, Co-Director of Imperial’s Institute of Global Health Innovation, said: “Vaccines are highly safe interventions and offer our best hope for controlling the pandemic and returning to normal life. But they will only be effective at tackling this virus if the public accept and are willing to receive them. As demonstrated by this report, more needs to be done to build the public’s trust around coronavirus vaccines so that immunisation campaigns worldwide can make a meaningful impact on curbing the virus.”

Researchers behind this latest report have been surveying thousands of citizens each month since April to understand how people across the world are responding to the pandemic, with more than 410,000 participants to date.

Findings from this most recent survey also found disparities between respondents’ beliefs that their country’s health authorities will be able to provide an effective coronavirus vaccine. Overall around half (51%) said that they agree that their government will provide one, with the highest reported confidence in Singapore, Denmark and Australia (63%, 63%, 60%). Whereas France and Spain had the least confidence with around a quarter (27%) disagreeing that their country can deliver one.

Large proportions of people also appear to be undecided about whether vaccines will provide them with complete protection against COVID-19 (40%) or prevent them spreading the virus (40%).

Sarah P Jones, Doctoral Researcher at Imperial’s Institute of Global Health Innovation and project co-lead, said: “This survey shows health authorities need to do more to reach those who do not have the knowledge they need to make an informed personal decision about vaccines. There is a lot of evidence that vaccines are safe, but unfortunately there is also a lot of misinformation out there. Receiving a vaccine is not just about protecting yourself. It is also about protecting the people around us – the vulnerable, the key workers, as well as our friends, family. This is our once-in-a-lifetime opportunity where we can come together as one to help our communities, our economies and each other get back on track.

Together we are stronger, and by getting a vaccine, we can keep our loved ones safe.”