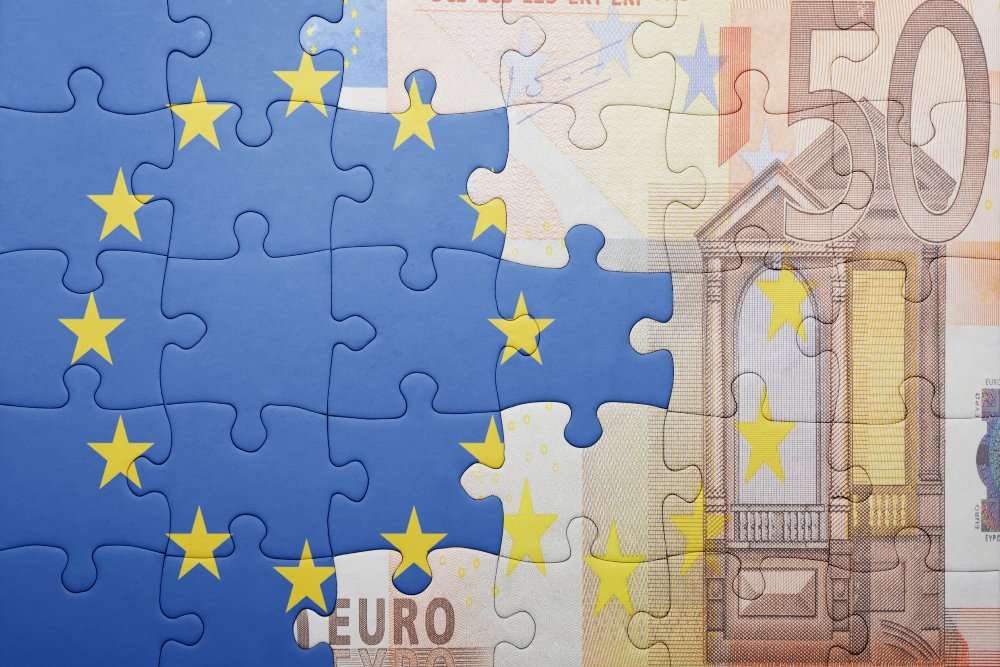 Two life sciences companies have been awarded an €800K grant for their work developing a small molecule therapy for a fast-growing blood cancer.

Lead Pharma and Oxeltis were awarded the funding from EUREKA Eurostars for their three-year EPIGENEXT joint project.

Through the project, Lead Pharma and Oxeltis aim to develop a first-in-class small molecule therapy for diffuse large B-cell lymphoma (DLBCL). DLBCL is an aggressive, fast-growing blood cancer that develops from B-cells in the lymphatic system and which is the most common subtype of non-Hodgkin lymphoma.

Treatment for DLBCL is usually a regimen combining an antibody therapy with four chemotherapy drugs known as R-CHOP. Whilst R-CHOP can be a cure for certain patients, it’s thought that between 30-50% of patients will still eventually relapse.1More so, the long-term overall survival for patients is poor, with only 30% of patients seeing a one-year survival rate.

In addition, chemotherapy drugs are non-selective, leading to debilitating, systemic side effects such as tiredness and anaemia.

Arthur Oubrie, CSO of Lead Pharma said: “We are delighted that our approach to combat DLBCL has been awarded a Eurostars grant. We look forward to joining forces with Oxeltis, who will bring extra power in organic and medicinal chemistry to the joint project team.”

Stéphane Salamone, chemistry director at Oxeltis, said: “We are pleased to contribute to Lead Pharma’s innovation in drug discovery, the EPIGENEXT project perfectly matches Oxeltis’ capacity to be a medicinal chemistry partner and is aligned with the company’s strategy to invest in long-term partnerships.”