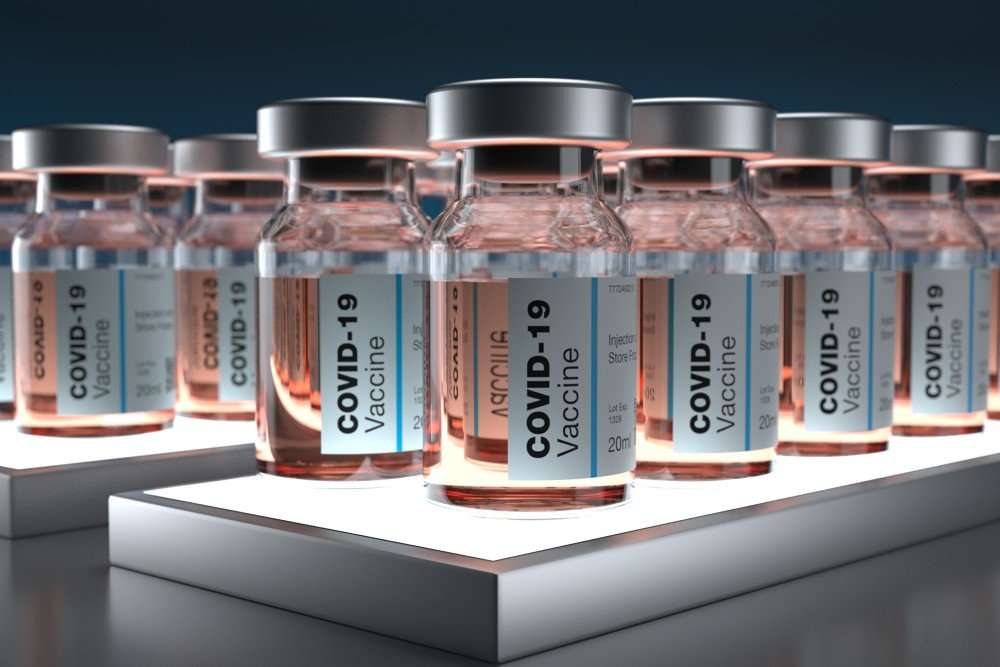 A batch of Johnson & Johnson vaccines have been destroyed following a mix up with ingredients at a production site Emergent Biosolutions, in Baltimore.

It is thought this could be around 15 million doses, writes the Independent.

According to a report in the Guardian, workers at the plant manufacturing coronavirus shots for Johnson & Johnson and AstraZeneca accidentally conflated the vaccines’ ingredients weeks ago. As a result, regulators have been forced to delay authorisation of the plant’s production lines.

The quality control process identified one batch of drug substance that did not meet quality standards at the site in Baltimore. The New York Times reported that the conflation of ingredients by workers at the plant happened several weeks ago, explaining that the two vaccines use the same technology, known as a vector, which is transmitted into cells to make a protein that then stimulates the immune system to produce antibodies. But Johnson and Johnson’s and AstraZeneca’s vectors are biologically different and not interchangeable.

The issue was identified and addressed with Emergent and shared with the United States Food & Drug Administration (FDA). Emergent declined to comment.

The New York Times reported that 15 million doses were contaminated, and it is presently unclear the impact this will have. 24 million doses were due to be sent from Emergent next month, and the status on this delivery is unknown. Future shipments of doses are delayed while investigations are underway, but the drugmaker said it continues to expect to deliver its Covid-19 vaccine at a rate of more than one billion doses by the end of 2021.

The company commented: “Quality and safety continue to be our top priority. Therefore, as we continue to work with FDA and Emergent toward the Emergency Use Authorization of the Emergent Bayview Facility, Johnson & Johnson is providing additional experts in manufacturing, technical operations and quality to be on-site at Emergent to supervise, direct and support all manufacturing of the Johnson & Johnson Covid-19 vaccine. In coordination with the U.S. Department of Health & Human Services, these steps will enable us to safely deliver an additional 24 million single-shot vaccine doses through April.”

This error does not affect any Johnson & Johnson doses that are being delivered, as those doses were produced in the Netherlands, where operations have been fully approved by federal regulators.

Johnson & Johnson delivered its target of single-shot vaccines by the end of March to enable the full vaccination of more than 20 million people in the US. This is part of its publicly stated plan to deliver 100 million single-shot vaccines to the US by the end of May. The company also has pledged to sell the vaccine without a profit, but only during the pandemic emergency.