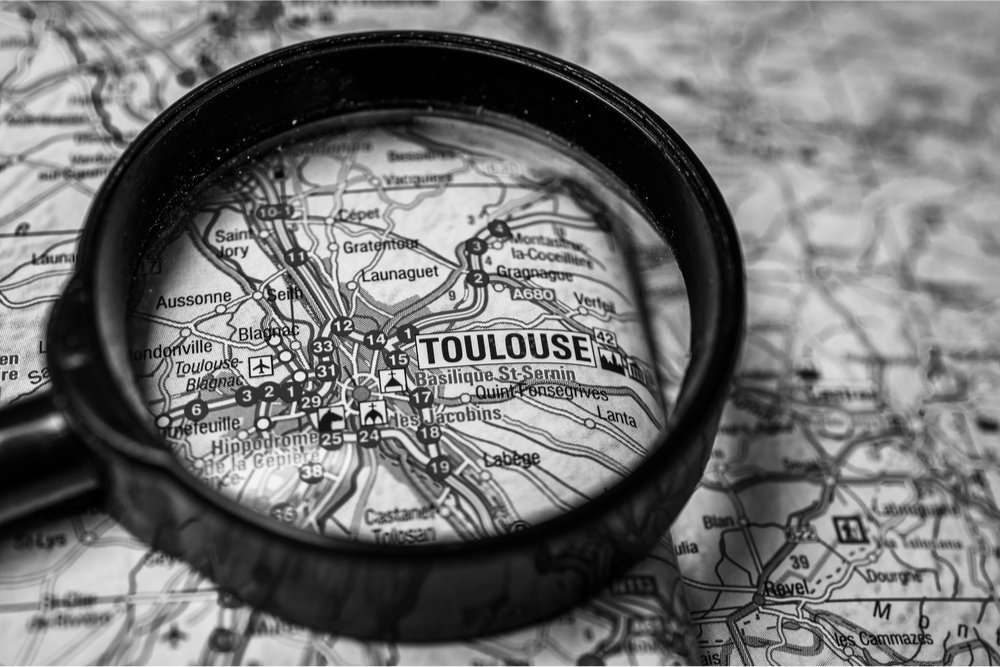 DDW Deputy Editor Reece Armstrong recently attended the Invest in Toulouse Virtual Round Table to find out how the city is establishing itself as a place of exciting research in the healthcare sectors.

Hosted by Jean-Claude Dardelet, the city’s Deputy Mayor, the roundtable examined how Toulouse is becoming an international destination for companies across various technological sectors. He was joined by Craig Johnstone, COO of Evotec, Corine Grillet, CEO of Alygne Inc, Benieke Treverton, Head of Communications at EasyMile and Nicholas Cullen, Partner at ALTIJ , who voiced their opinions on the benefits and opportunities Toulouse has over other major cities.

Whilst Toulouse has traditionally been known for its aeronautics and space sectors, its position as a place of excellence for life sciences is becoming more established. For instance, the healthcare sector in the Occitanie region – which Toulouse is the capital of – has 18% of all the region’s employees.

Whilst introducing the event, Jean-Claude Dardelet spoke about Toulouse’s potential as a place health innovation, citing the region’s leading hospitals, and in particular its specialism in oncology.

The region has two major healthcare centres in the Toulouse University Hospital which has an annual spend of €1.2 billion, and the Pasteur Clinic, a leading private clinic for cardiology. It’s no surprise then that the region is now home to over 200 SMEs and start-ups, with organisations such as Sanofi, Evotec, Boehringer Ingelheim, acting as major players for the region’s pharma presence.

Biotech company Evotec has been operating in Toulouse since 2015 and in 2020 acquired Sanofi’s Biopark in a move that was intended to help the company create long-term growth in its Toulouse operations.

Speaking about the company’s experience in Toulouse at the investor roundtable, Craig Johnstone, COO of Evotec said: “Over that period of seven years we’ve grown tremendously, and indeed we ended up acquiring the [Sanofi] site in in 2020. We’ve also recruited heavily during that time, we are currently around 800 employees on the site so having gone from 200 to 800. Our growth trajectory is not finished, far from it – if anything, it’s only just at the beginning. Last year we made a commitment to add a new building on the site which will be the home of what we considered our biologics manufacturing facility of the future which will begin construction this year and will be online in the second half of 2024 and so that will take her our operations in Toulouse to a whole new dimension.”

Speaking about Toulouse’s growing reputation as a city that isn’t just known for its established sectors, Nicholas Cullen, partner at law firm ALTIJ said: “The industrial landscape here not just limited to air and space, but it cuts across medical pharmacy, tech, construction, agriculture, e-commerce and also the fabric of start-ups is why you have VC and growth capital activity here.”

And in terms of healthcare, the general consensus seems to be that Toulouse is quickly becoming a place for life sciences research.

Whilst Toulouse might not be the city everyone would think of when it comes to major health infrastructures, Johnstone says the development around oncology research means Toulouse “has created a world leading centre of cancer research.”

“There’s an enormous research and teaching hospital. There’s a phase one unit which allows researchers to explore and elaborate their new medicines in very early clinical trials,” he said.

More so, for Evotec, the decision to locate in Toulouse was helped by the R&D capabilities nearby its own facilities.

“With research teaching and hospital facilities, it generates a number of advantageous elements, especially in oncology field. You can get access to patients, you can get access to human tissue on which to do research which then increases the probability of success of your research and development activities.

“And being able to run those jointly in phase one experiments in humans for the very early and pivotal stages of oncology researchers is a massive advantage,” Johnstone added.

All of this is bolstered by the region’s academic credentials. With 15,000 students in the healthcare sector, companies such as Evotec can hope to attract students starting out in the field, possibly retaining them over the coming years.

Going forward Toulouse has plans to enhance the way its various industries are connected. The city’s public institution for inter-municipal cooperation Toulouse Métropole is planning a third metro line to connect the major areas of employment. It’s hoped that the Toulouse Aerospace Express will be a unique offering in Europe centred around four key themed hubs:

Toulouse looks like a city on the rise and surely it’s standing as a place of research within and outside of life sciences will only become more established as the years go by. Keep an eye out on the investment taking place in Toulouse and perhaps it will become the not-so-hidden secret of life sciences in France.