Is China entering a new phase for drug discovery? 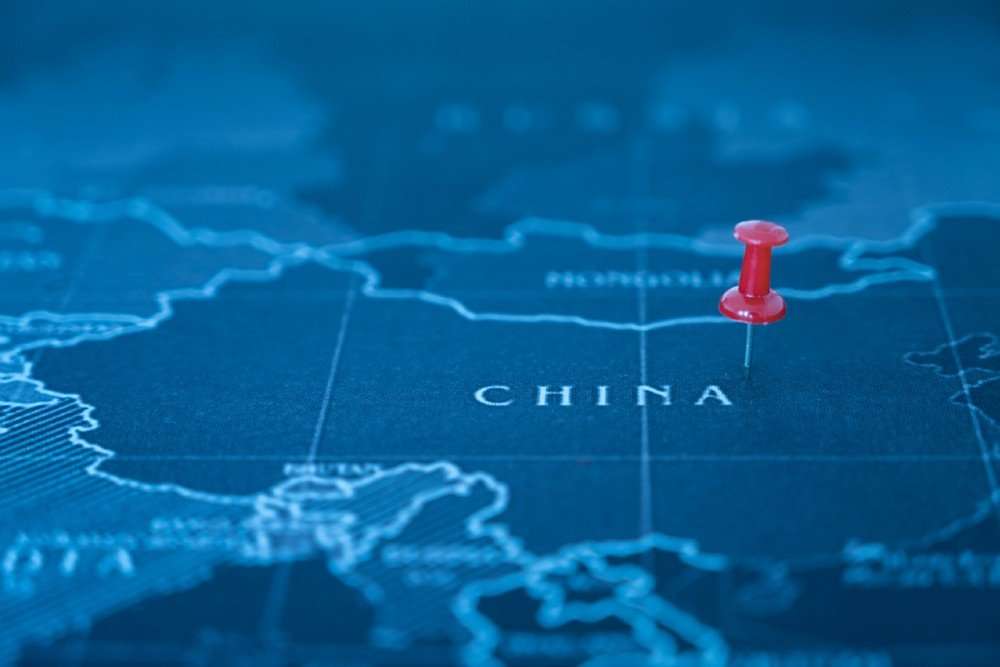 As part of the Fall Issue of DDW’s Market Report, DDW Editor Lu Rahman explores the Chinese pharmaceutical landscape and what the new era of drug discovery is starting to look like in the country.

China has a population of more than 1.4 billion people. Figures from the latest population census show that the county has 264 million people over the age of 60 and 191 million over the age of 65. The country has a range of ongoing health concerns. According to Statista’s Lai Lin Thomala: “Since 2008, HIV/AIDS remains the most fatal infectious disease in China. In 2020, approximately 13.4 out of one million people in China died from AIDS. The ongoing Covid-19 was the second leading death cause among the communicable diseases, with 3.3 deaths per one million population. Tuberculosis stood at the third spot while influenza ranked seventh.”1

The number one cause of death in the country is stroke, followed by coronary heart disease and then lung disease. While the good news is that the Healthy China 2030 plan made huge steps to putting health on the agenda within the country, these non-communicable diseases still dominate the health landscape and are on the rise thanks to an ageing population and unhealthy lifestyles.2

According to Lee Miller and Jeremy C.F. Lin writing for Bloomberg: “China has reached a health “tipping point,” with chronic conditions replacing infectious diseases as the leading causes of early deaths in the nation of 1.4 billion people.

“Lifestyle changes stemming from rising wealth are behind much of the shift, with stroke, heart disease and lung and liver cancers supplanting lower respiratory diseases and neonatal disorders, according to a joint study by the Chinese Center for Disease Control and Prevention and the Institute for Health Metrics and Evaluation at the University of Washington in Seattle.”3

There are areas of opportunity for the pharmaceutical and drug discovery and development sector. However regulatory issues have not always made it easy for global companies to make in-roads into the Chinese pharmaceutical sector.

Aware of these barriers, changes were made to the regulatory landscape in 2018 by China’s National Medical Products Administration (NMPA). These included making improvements to the drug review process, reducing the timelines for Investigational New Drug (IND) and New Drug Authorisation (NDA), and accepting clinical data from outside of China.4 Previously new drug approval in China was a long and lengthy process, particularly for international companies.

With these implementations China has become a serious contender in the pharmaceutical sector and is showing huge promise for drug innovation and development. According to ResearchAndMarkets, while the pandemic has impacted the Chinese pharmaceutical industry, analysts expect a speedy recovery back to normal levels of demand.

Currently standing as one of the largest pharmaceutical sectors in the world, it is set to become a leading global hub for drug innovation and drug development. Even as the pandemic rages on, there is an increasing international investment in the Chinese pharma and healthcare sectors.5

The opportunities are clear to Big Pharma too. Russell Flannery, Forbes recently commented: “Bayer has business locations in 83 countries around the world. Overall, pharmaceuticals are its second-biggest business after crop science, accounting for 41.6% of sales of about €17 billion in 2020.

Yet Bayer’s revenue split in China doesn’t match that global mix. Reflecting China’s standing as the world’s number two pharmaceutical market, some 80% of its Greater China business— nearly double the global average —  is tied to that industry. The way Bayer sees it, the growth potential is still large.”

He adds that “It’s not only Bayer that’s in the mix. A who’s who of domestic and global pharmaceutical companies are expanding and introducing new products in China. Venture capital money is pouring in, too. In the first six months of 2021, new total foreign investment in China increased by 34% to $91 billion.”6

So what makes China an attractive proposition? It is continuing to further its domestic drug research and development programmes. Alongside this the government is keen to support the growth of its own biopharmaceutical  sector via tax and financial incentives. The creation of innovation hubs – such as the Zhangjiang Hi-Tech Park near Shanghai, the BioBay in Suzhou and the Shenzhen innovation hub – coupled with financial boosts is also designed to drive China forward in this sector.7

The rise in AI

It’s no surprise that AI is having an impact on the Chinese drug discovery and development market. It’s a familiar story across the globe. In his article published in Nature Biotechnology, AI drug discovery booms in China8, David Cyranoski comments: “Chinese researchers are abuzz about the potential of artificial intelligence (AI) in drug design and development. Just last month, three Chinese players raised hefty sums to fuel their drug discovery plans. Insilico Medicine, a Hong Kong–based company with half its global operations in Shanghai, raised $255 million to push drug candidates discovered by its AI into clinical trials and tune its algorithms to find new targets. That followed $100 million pocketed by Beijing StoneWise Technology in April and $319 million that Shenzhen-based XtalPi added to its coffers last September.”

Cyranoski notes that “IT goliaths” such as Tenet, Baidu and ByteDance have been looking at using their expertise in drug design. He adds: “With an ambitious national strategy aimed at AI dominance, a massive talent pool of AI researchers, a plethora of contract research organisations (CROs) with which to partner, and evolving health data privacy protections, Chinese AI companies are poised to compete in the global race to make more drugs faster and cheaper. But even if a population of 1.4 billion can supply the wealth of data that will give Chinese AI companies a head start over Western counterparts, questions remain as to the quality of the preclinical and clinical data being used to train company algorithms.”

It is evident that there are forces at play within China aimed at encouraging and boosting pharmaceutical development. It is not however, all plain sailing. The paper, Obstacles and opportunities in Chinese pharmaceutical innovation9 notes that despite the upturn in R&D in China, the output has not been as expected. The authors comment: “While China is ascending at a great speed to a leading position worldwide in terms of Research and Development investment, scientific publications and patents, the innovation capabilities in the pharmaceutical sector remain weak.”

They advise that for China’s pharmaceutical sector to make headway, it must “break though innovation barriers and integrate own advantages into global value-chain of healthcare product development.”

It is clear that China means business on the global drug discovery stage – something that has not gone amiss to Big Pharma. As investment, incentives, regulations and technology intersect, it seems the conditions will be right for huge opportunity and success. No doubt we will be hearing more from this country in the near future. 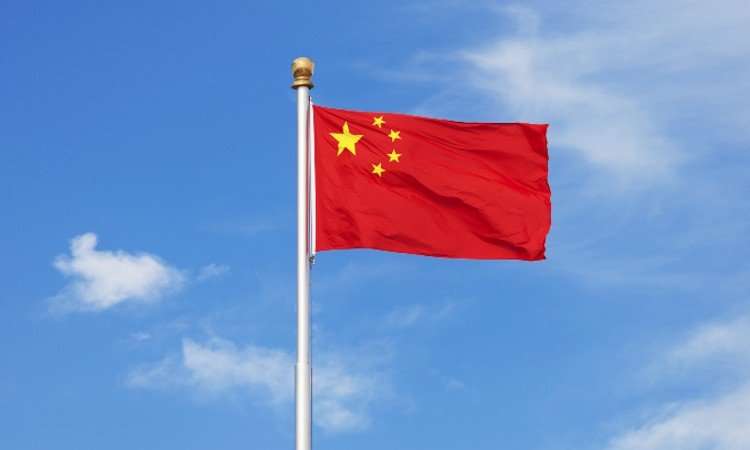