Interview: What an FDA approval means for immunotherapies 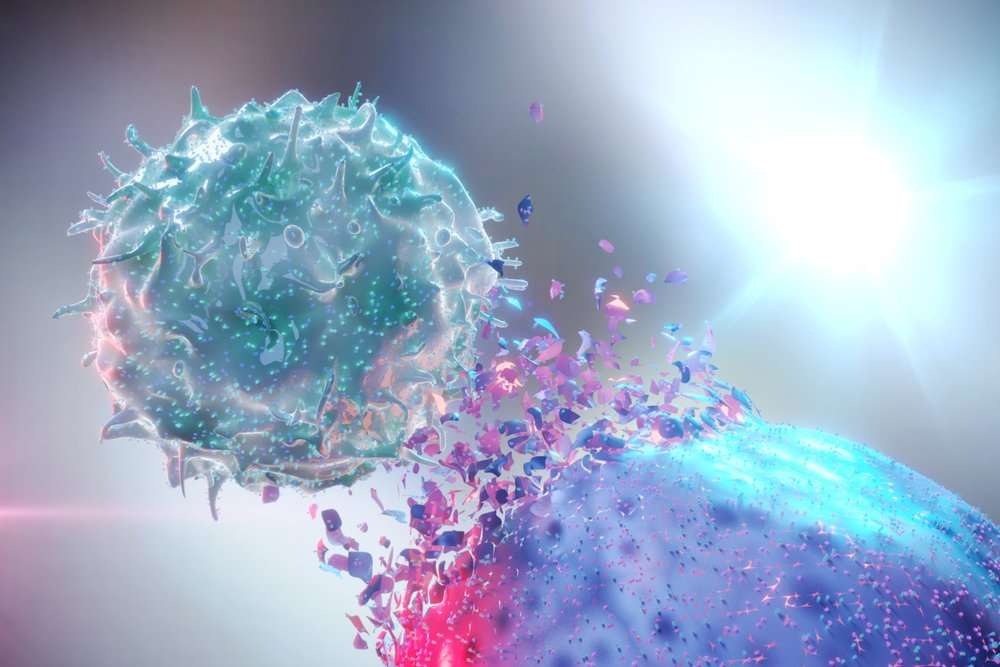 DDW Deputy Editor Reece Armstrong speaks to Professor Frederic Triebel, CSO of Immutep about the approval of Bristol Myers Squibb’s LAG-3 antibody and why it’s causing so much excitement in the sector.

Recently, the Food and Drug Administration (FDA) approved the first combination therapy to block the immune checkpoint receptor protein LAG-3 – a move which is generating excitement in the field of immunotherapies. The approval was made for Bristol Myers Squibb’s LAG-3 antibody relatlimab in combination with another immune checkpoint, PD-1, for the treatment of metastatic melanoma. Sold under the brand name Opdualag, the treatment is being called particularly significant for its ability to target two different immune checkpoints, bringing about a potentially more efficacious anti-tumour response.

Here we speak to Professor Frederic Triebel, who discovered the LAG-3 gene in 1990 and has since spent the last 30 years working within the field. Here, he puts the approval into perspective.

How has this FDA approval established LAG-3 as the third cancer checkpoint inhibitor class?

The relatlimab approval has validated the physiological importance of the LAG-3/MHC class II interaction at the tumour site as just blocking this interaction induces significant clinical benefit. This opens the door for different LAG-3 antagonists like antibodies or small molecules (a research program developed by Immutep) to be used in immuno-oncology on the one hand and more indirectly for MHC II agonists like efti to be further validated as potent antigen presenting cells (APC) activator on the other (i.e. the two sides of the interaction).

Since you discovered the LAG-3 gene in 1990, how have you seen immunotherapies advance?

Passive immunotherapies (e.g., antibodies targeting tumour antigens or VEGFR) have been used for more than 30 years in the treatment of advanced cancers. Up to 2012, active immunotherapies tested in the clinic were mostly antigen-specific (i.e. cancer vaccines) but these have failed to show clinical benefit in randomised settings. Exceptions were at the time ipilumimab and IMP321 (now called eftilagimod). With ipilumimab being registered followed by nivolumab and pembrolizumab in 2014, the stage changed drastically as clinical oncologists learned that stimulating T cells in a non-antigen-specific way is enough to lead to large tumour shrinkage in metastatic cancer patients. The power of T cell attack against solid tumors like melanomas but also many carcinomas was then established.

What does this approval mean for the industry’s wider LAG-3 pipeline of immuno-oncology therapies progressing through clinical trials?

In the class of immune checkpoint inhibitors (ICI), the three main contenders with LAG-3 antagonists are Merck , Regeneron and Novartis which is developing in late-stage trials an antibody licensed by Immutep. In the class of APC activators, there is only one product targeting MHC class II molecules, and this is efti. ICI release the brake on the T cells and therefore target a fraction of carcinoma patients (20-30 %), namely the ones with a “hot tumour “phenotype (meaning many activated T cells infiltrating the tumor bed) while APC activators like efti are used in a much broader patient population, even in patients with a cold tumour phenotype as the mechanism of action is different (boosting the accelerator on the T cell immune response).

What is the wider therapeutic potential for LAG-3 as a combination and standalone therapy?
As the cornerstones for standard of care (SOC) 1st or 2nd lines of treatment for advanced cancers are either chemo or anti-PD-1/PDL-1 therapies, antagonist LAG-3 antibodies or APC activators like efti will always be associated with the SOC.

Do you think we’ll see less usage of monotherapies in treating metastatic melanoma now that this combination approach has proved to be effective?

Certainly yes, as the safety issues associated with the addition of ipilumimab to nivolumab are not as pressing when it comes to combining relatlimab to nivolimab.

Is an EMA approval likely to follow?
Yes, I don’t see any reason why the BMS dossier application will not be accepted. 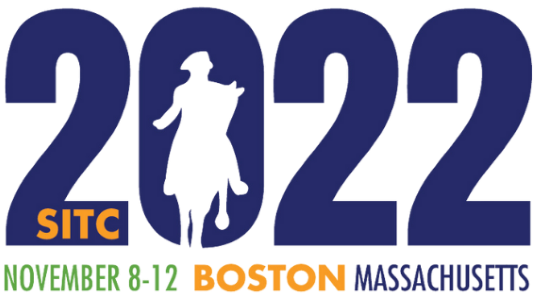