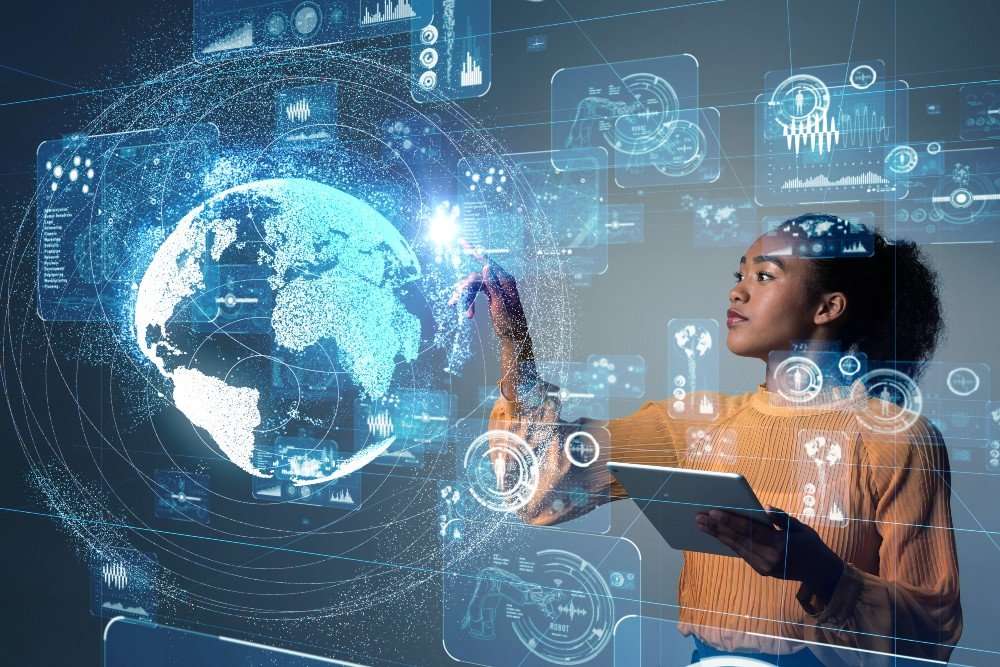 Insilico Medicine has announced today that its AI-powered drug discovery platform has delivered a preclinical candidate for kidney fibrosis.

The preclinical candidate has desirable pharmacological properties and pharmacokinetic profile and has demonstrated highly promising results in in-vitro and in-vivo preclinical studies. Insilico Medicine is working to advance this program to clinical trials and plans to complete the IND-enabling studies in 2022.

“Chronic kidney disease affects 10 percent of the world’s population, and, unfortunately, it has no cures or efficacious drugs on the market,” said Alex Zhavoronkov, Founder and CEO of Insilico Medicine. “Kidney fibrosis is the common pathogenesis in the progression of chronic kidney disease and is a major unmet medical need. Approximately 850 million people worldwide, almost a billion, have kidney disease often being driven by or associated with kidney fibrosis.”

According to the Centers for Disease Control (CDC), more than 15% of US adults or 37 million people are estimated to have chronic kidney disease. It leads to the gradual loss of kidney function over a period of several months to several years.

“We are very excited to see that our AI-powered drug discovery engine has managed to uncover novel targets and novel molecules that have demonstrated preclinical efficacy in kidney fibrosis,” said Zhavoronkov. “We also used our InClinico engine to produce the actuarial models for the multiple diseases driven by kidney fibrosis, and are very excited about the clinical prospects of this program.”