Immunotherapy before surgery in liver cancer patients can kill the tumour 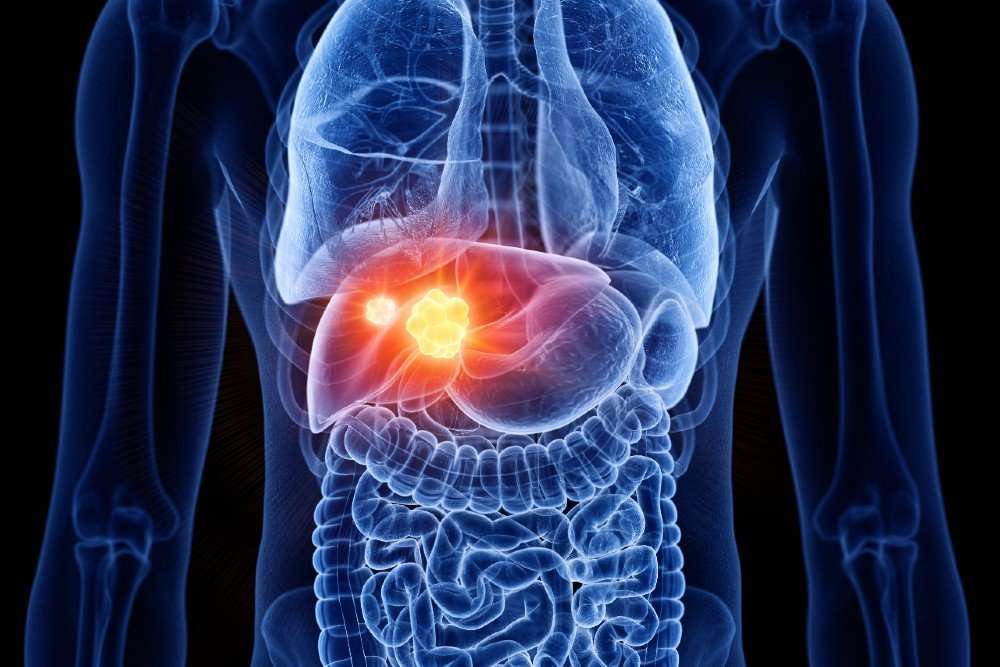 In a clinical trial, Mount Sinai scientists gave immunotherapy to liver cancer patients before they received surgery and found that tumours died off significantly before surgery in a third of the patients, according to results reported in The Lancet Gastroenterology and Hepatology.

The researchers believe that the neoadjuvant immunotherapy—therapy given before surgery—not only may kill the tumour prior to surgery in some patients, but also microscopic cancer cells that surgery would miss and teaches the immune system to fight off any recurrences.

Liver cancer, most commonly known as hepatocellular carcinoma (HCC), is the third leading cause of cancer-related deaths globally, and while immunotherapies have changed the prognosis of patients with advanced HCC, the majority of patients still die from this disease. Until this study to date, no perioperative therapy has demonstrated any real improvement in survival for liver cancer patients.

They found that a third of patients had much of their tumour die before surgery. Patients whose immune system was already working against the cancer tended to have more of a response to the immunotherapy, which suggests that the immune system was further activated and would kill any microscopic remnants of cancer. Tumour death in response to neoadjuvant therapy is a indication for improved outcomes in many cancer types, and the researchers are currently following the patients to assess if this rings true for HCC as well.

“Ultimately, we think it’s better for the patient to receive immunotherapy before surgery because people are healthier before metastases, and their immune systems are in better shape to fight off the cancer,” said senior author Thomas Marron, Director of the Early Phase Trials Unit at The Tisch Cancer Institute and Associate Professor of Medicine (Hematology and Medical Oncology) at the Icahn School of Medicine at Mount Sinai. “This study, together with neoadjuvant immunotherapy trials in many other types of tumours, supports the need for continued evaluation of peri-operative immunotherapy to decrease recurrence rates; typically when cancer recurs it is no longer a curable disease. Larger trials in the future will aid in defining the utility, safety, and survival of neoadjuvant immunotherapy, specifically this type of PD-1 blockade.”