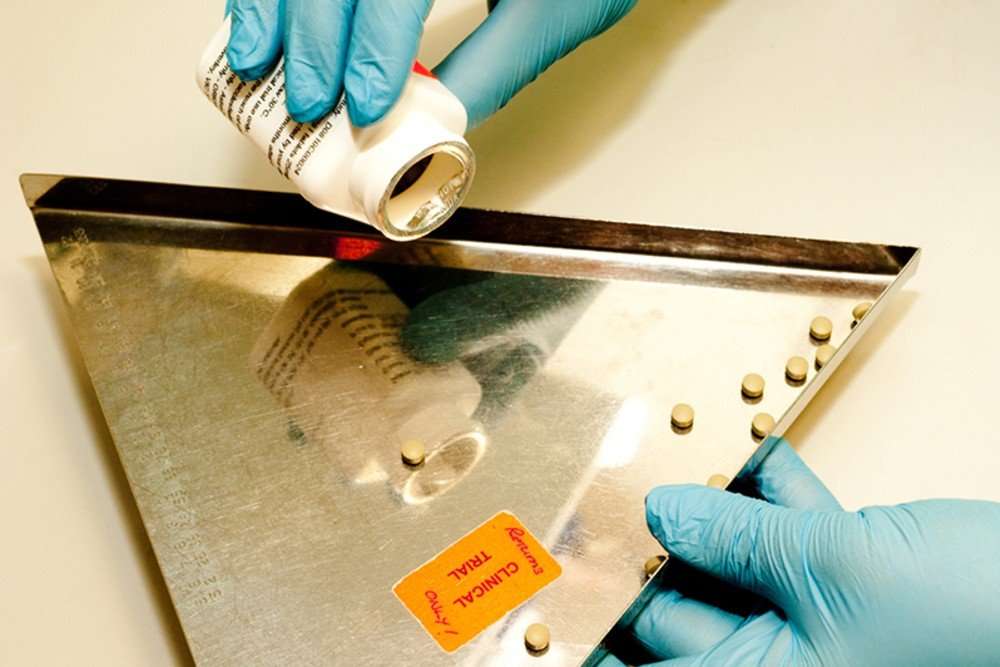 The Institute of Cancer Research (ICR), London has discovered an investigational drug called NXP800, which cancer patients are set to receive for the first time. It was discovered in a Phase I clinical trial sponsored by an oncology-focused biopharmaceutical company, Nuvectis Pharma.

The investigational oral drug inhibits the so-called Heat Shock Factor-1 (HSF1) pathway, and was discovered by scientists at the Cancer Research UK Cancer Therapeutics Unit at ICR. The first-in-human study is due to begin later this year.

The Phase I trial will be led by Professor Udai Banerji, Deputy Director of Drug Development at the ICR and The Royal Marsden NHS Foundation Trust, in patients with advanced cancers from The Royal Marsden.

The ICR’s teams in pharmacodynamics and pharmacokinetics will gather data on the body’s handling of NXP800 and its biological effects, providing biomarkers that form a ‘Pharmacological Audit Trail’ of the drug’s behaviour.

As a ‘transcription factor’, HSF1 is a master switch that controls the activity of genes in the cell. In healthy cells HSF1 activates a specific gene programme in response to certain types of cellular stress. But in cancers, HSF1 is hijacked and its gene activation programme is modified in a way that is needed by the tumour cells to survive, grow and spread. Cancer cells are subject to a range of stresses and the modified HSF1 gene activation programme helps them to overcome these. Patients with high levels of HSF1 gene activation in their cancers have poorer overall survival.

While transcription factors are traditionally known to be very difficult to target with drugs, scientists at the ICR identified a small molecule that inhibits HSF1’s gene activation programme. They did this by using cellular ‘phenotypic screening’ – involving testing hundreds of thousands of chemical compounds for their ability to switch off the HSF1 gene activation programme in live cancer cells in culture. This was followed by medicinal chemistry to optimise the handling of the drug in the body.

In pre-clinical studies, NXP800 was shown to potently block human cancer cell growth in culture and cause regression of tumours in mice – with hard-to-treat ovarian clear cell carcinoma (OCCC) and endometrioid ovarian cancers being the most sensitive to treatment.

Professor Paul Workman, Chief Executive of The ICR and the originator and leader of its HSF1 programme, said: “This is a prime example of the original and creative drug discovery and development that is possible through synergistic partnerships between academics, clinicians and private enterprise and that could lead to a totally new type of treatment for patients with hard-to treat cancers.”

Professor Udai Banerji, Deputy Director of Drug Development at The ICR and The Royal Marsden NHS Foundation Trust, said: “NXP800 is an innovative first-in-class drug and we are excited to be nearing the stage of the drug development pathway when patients will start receiving it. This phase I trial will aim to establish a safe dose and dosing schedule for NXP800, as well as provide initial evidence of its clinical activity in a range of cancer types – and we hope that it will lead on to late-stage clinical development.”

Tony Hickson, Chief Business Officer at Cancer Research UK, said: “Projects like this demonstrate exactly what we wanted to achieve when setting up the CRT Pioneer Fund – seamlessly bridging the gap between drug discovery and clinical trials so we can bring innovative treatments to people with cancer in the safest and quickest time possible.”