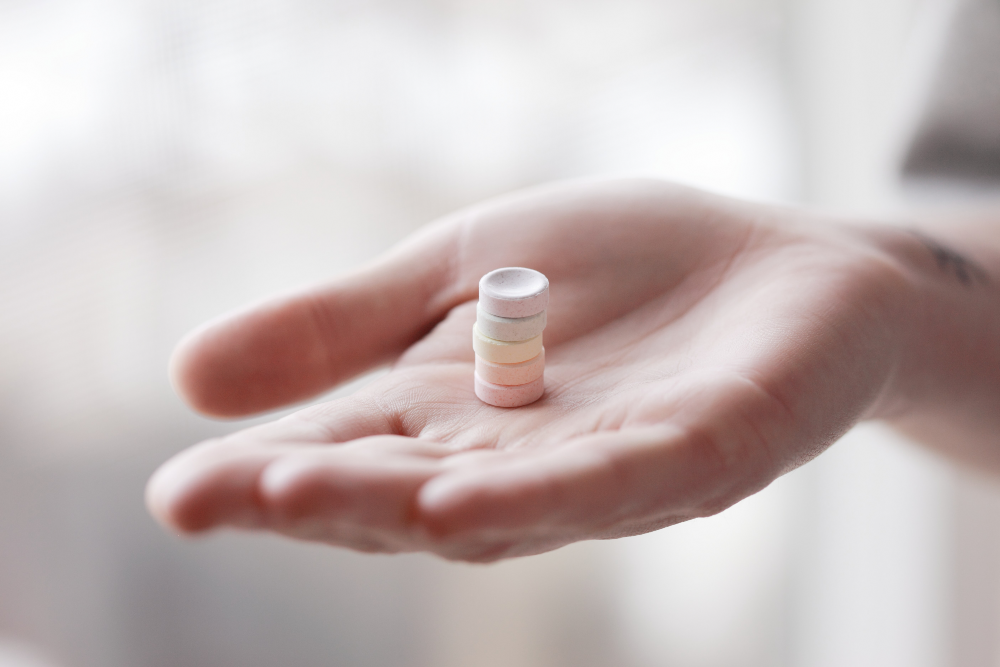 Animals remain the first choice for testing and research in drug discovery and development, despite scientific advances across a range of other methodologies, and some tightening of regulation in recent years. There is a growing range of human-relevant methods that are valid and reliable for predicting human outcomes.

FRAME has been working in this field for more than 50 years, and we know that the development of non-animal research techniques is a necessary part of improving the quality and efficacy of our drug development process, but that on their own, the existence of alternative methods is not sufficient to create change in such an entrenched area of scientific practice. We are therefore adopting a systems thinking approach to looking at the problem, and believe the answer, in the truest nature of scientific advancement, involves incremental small advances in a number of areas which will need to build over many years to create a fundamental shift away from the reliance on animals.

The fact that change is slow or difficult does not mean it is not worthwhile, and we can all play a part. The long-term benefits will be improved treatments for human conditions, developed and brought to market more quickly and cost-effectively, as well the saving of animal lives.

In this article, we discuss the need for a shift in ‘replacement’ thinking, what needs to be done to make responsible, reproducible, human-relevant approaches a first choice for research teams across industry and academia, and what part we believe industry insiders can play.

Animals have been used in mandatory product safety testing since the 1930s and it is still necessary for drug companies to use them to demonstrate the safety and efficacy of compounds to regulatory bodies such as the FDA, MHRA and EMA.

However, in a proportion of cases, using animals is an unreliable predictor of drug safety and efficacy in humans. There have been many examples of drugs failing in humans after being deemed efficacious and safe in animal tests, such as the anti-inflammatory drug, Vioxx [i] and the diabetes drug Avandia [ii].

In addition, a 2018 study by the Massachusetts Institute of Technology showed that 86% of drugs that reach clinical trials in the US never make it to market [iii]. Whilst there are many reasons for this, a significant proportion is due to the failure of the preclinical animal tests to predict human responses. Regardless of the reason why these compounds don’t make it to market, this 86% still represents millions of pounds, as well as hundreds of thousands of animal lives wasted. A more efficient system must surely be in everyone’s interests.

The argument for continuing to use animals is the need – both regulatory (and we shall come on to that later) and scientific – to study the action of drugs in a whole living system to enable us to predict their actions on patients. Ironically, this is also the thing animal models are least equipped to do. Basic biological species differences mean that at a whole organism-level study, results are not likely to provide good predictive validity. The literature is littered with examples of compounds shown to be safe and effective in animals, but which do not produce the expected outcomes in humans, and fewer, but still present, examples of drugs which are toxic or ineffective in animals, but which are safe and effective for humans.

Animals have served medical science to a greater or lesser extent over the past century, and their use has become embedded in culture and practice, as well as education and regulation, often with little critical examination.  Where such examination occurs and flaws are exposed (such as the current ‘reproducibility crisis’), that system makes change very difficult. There are barriers to using different methodologies, a number of which will be discussed below, as well as forces both human and systemic which preference inertia. For example, journals might invite findings to be validated via an animal model (which ironically have themselves never been validated) in order to publish study outcomes, therefore reducing academic incentives to use other methods.

The move to human-focused drug development and research methods will involve changes at a variety of levels (funders, institutions, regulators, individuals) and so responsibility cannot reasonably be laid solely at the doors of industry. However, responsible companies are extremely well-placed to influence the shape of research moving forward. There are competitive and economic incentives, as well as arguably a moral obligation, to do so.

In the past year, there has been a shift in attitudes towards the use of animals in research in the UK and an acknowledgement of the future of human-relevant research, with two leading research funding bodies, the Medical Research Council and the Wellcome Trust scaling back their animal testing facilities. “Our science strategy is changing. It is as simple as that.” The Wellcome Trust told The Observer at the time[iv]. “New laboratory techniques have recently been developed which mean we simply do not need the numbers of animals that were once required for our experiments. We still need animals for our research, but not as many as in the past.”

Reducing animal use is a good outcome, but when this is the focus of scientists’ time and energy, it perhaps makes it harder to think creatively and to focus on completely animal-free methods. This is where we would argue that we need to replace, ‘replacement’ thinking.

Non-animal methods include for example, in vitrotesting, in silico modelling, organ-on-a-chip, human volunteer studies and analysis of patient data. There is much written about these different types of methods, what they are and their various advantages and limitations, but what is sometimes unappreciated is that conducting biomedical research without using animals is not really about ‘replacement’ or finding ‘alternatives.’ It is not necessarily logical to look at a test that uses mice and think ‘is there something I can replace those mice with?’ Rather, the new experimental design needs to focus on the desired outcomes, rather than replacing the animals. Unfortunately, trying to identify a single like-for like replacement is what people’s training and experience of the 3R’s [v] leads them to do, and is what our regulatory system, admittedly one of the best in the world – but still flawed – requires.

So, what needs to be done, and what role can industry play?  The list below is an overview of the developments and initiatives needed to create a formative action plan for system change from the perspective of those involved in drug development.

These are some ideas of how drug development companies can play a part in adding momentum in the move away from animal testing, and some of the reasons why they should. As stated at the outset however, there are a number of other key players in this field, notably government and academia, and we would also call for the following changes and initiatives from them. We hope that industry would see the value of these, support their introduction and in some cases work in partnership to achieve these long-term goals.

There is a lot to do to fully embed human-focused methods in the drug development and testing process, and organisations and agencies need to work together to play a part. Global drugs companies are in an influential position to challenge the system and push for changes that, in the longer term, will be more economical, humane and better for human health. Will you take up the challenge?

Celean Camp is Chief Executive Officer at FRAME and works with the FRAME team, Board of Trustees and the charity’s partners to drive forward necessary changes in policy and practice and help FRAME to achieve its ultimate aim of eliminating the need to use laboratory animals in any kind of medical and scientific procedures.

Dr Andrew Bennett is Director of the FRAME Alternatives Laboratory (FAL) based at the University of Nottingham Medical School. Funded by FRAME, the FAL uses cells derived from human tissues to produce in vitro models of human organs, and provides support for PhD students, postdocs and undergraduates from the University of Nottingham to develop research projects that focus on alternatives to animals.

Amy Beale is Scientific Liaison Officer at FRAME and works with the charity’s supporters to facilitate collaborations and vital research projects and raise awareness of FRAME’s research into alternatives amongst both the general public and the scientific community.