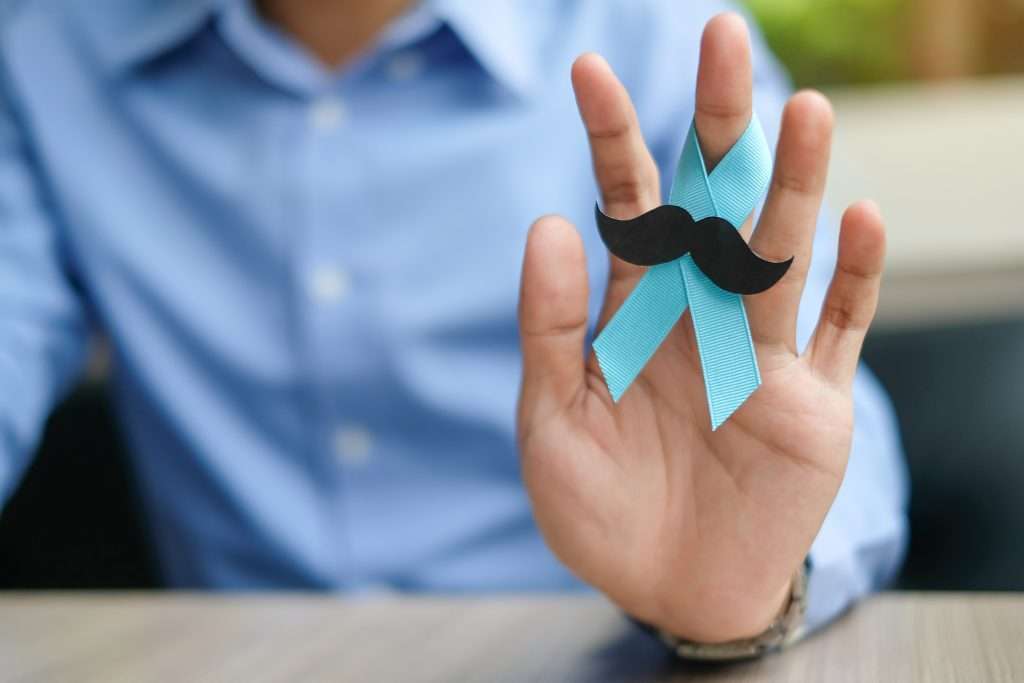 Scientists revealed in a new study how gut bacteria contribute to the progression of advanced prostate cancers and their resistance to hormone therapy by providing an alternative source of growth-promoting androgens, or male hormones.

Hormone therapy is the standard of care for advanced prostate cancer and works by lowering levels of androgens. But researchers found that low androgen levels in patients can drive the expansion of gut bacteria, which can become hormone factories to sustain prostate cancer growth.

Bacterial ‘fingerprints’ identified by scientists may help pick out patients at high risk of developing resistance to treatment who could benefit from strategies to manipulate their ‘microbiome’. For example, men could undergo a faecal transplant or take a yoghurt drink enriched with favourable bacteria.

A team of scientists from The Institute of Cancer Research, London, the Institute of Oncology Research in Bellinzona, Switzerland and the Swiss Federal Institute of Technology used mice and patient samples to investigate the role of gut bacteria in prostate cancer growth and progression. The findings, once further validated in the clinic, could provide new opportunities for the treatment of prostate cancer through manipulation of the microbiome.

Scientists also analysed microbial genetic material from the stool of men with prostate cancer and identified a specific bacterium – Ruminococcus – that may play a major role in the development of resistance. In contrast, the bacterium Prevotella stercorea was associated with favourable clinical outcomes. Researchers incubated mini-tumours called organoids derived from prostate cancer patients with different gut bacteria and attempted to treat them in the lab. This helped them identify favourable and unfavourable bacterial ‘fingerprints’ linked to prostate cancer outcome, which could help identify men who could benefit from strategies to manipulate the microbiome.

Study author Professor Johann de Bono, Professor of Experimental Cancer Medicine at The Institute of Cancer Research, London, and Consultant Medical Oncologist at The Royal Marsden NHS Foundation Trust, said: “Excitingly, our research has identified particular signatures among gut bacteria which could indicate that some men with prostate cancer who have these gut bugs are more likely to develop resistance to hormone therapy. The next step will be to further explore how we apply these signatures in patients, with the aim of devising tests to pick out men who would benefit from faecal transplants, antibiotic therapy and other strategies to manipulate the microbiome. In the long-term, our aim would be to produce a ‘yoghurt’ enriched with favourable bacteria to prevent resistance to treatment.”

Professor Kristian Helin, Chief Executive of The Institute of Cancer Research, London, said: “These exciting findings are the first to unveil a mechanism through which the gut microbiome can drive prostate cancer growth and resistance to hormone therapy. Understanding how common, ‘good’ bacteria in the gut – which play a vital role in keeping us healthy – can interfere with hormone metabolism in men with prostate cancer could help us devise new treatment strategies.”

Professor Andrea Alimonti, Head of Molecular Oncology at the Institute of Oncology Research (IOR), Professor at Università della Svizzera italiana (USI), at the University of Padova and at the Swiss Federal Institute of Technology (ETH), said: “Our discoveries pave the way to adjuvant therapeutic strategies that, through microbiota manipulations, counteract the expansion of androgen-producing bacterial species.”