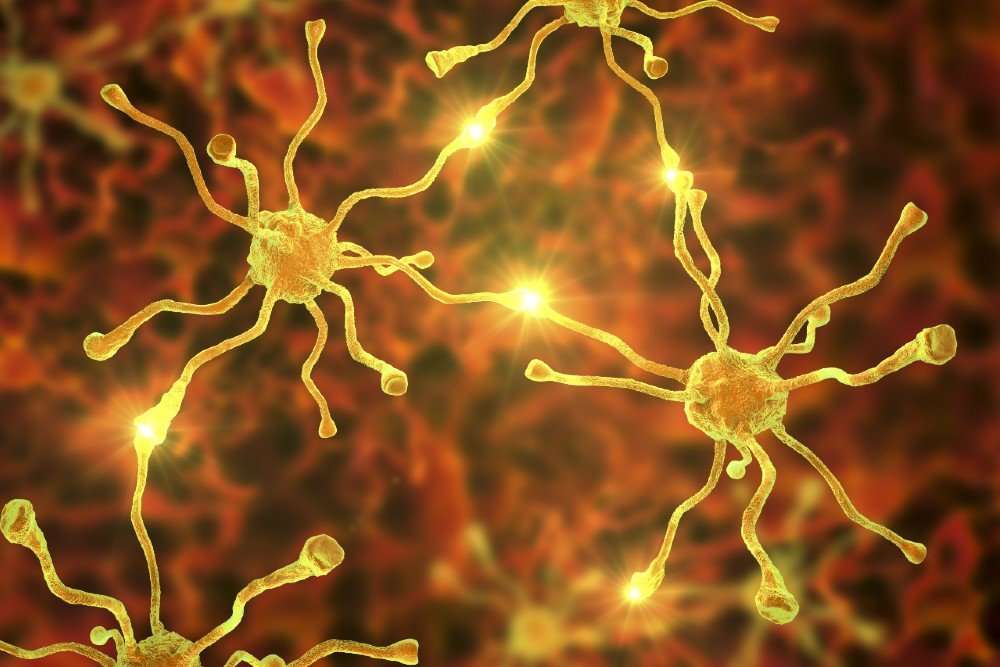 The University of Sheffield and the Cell and Gene Therapy Catapult have launched a gene therapy programme which could pave the way for novel treatments for neurodegenerative diseases.

The research has been awarded £513,141 from LifeArc and the Motor Neurone Disease Association to test the feasibility and efficiency of a gene therapy programme to treat motor neurone disease (MND) and frontotemporal dementia (FTD) patients with underlying mutations in a causative gene known as C9orf72.

If successful, this programme could lead research into future clinical trials for one of the most common forms of these incurable neurodegenerative diseases within the next few years.

The research from the University of Sheffield’s Institute for Translational Neuroscience (SITraN) is led by Dr Guillaume Hautbergue, Head of the RNA Biology Laboratory, in collaboration with Prof Mimoun Azzouz and Prof Dame Pamela Shaw. He said: “This is a completely new approach to tackling the most common type of motor neurone disease. No one has yet attempted to prevent these repeated sequences of RNA from leaving the cell’s nucleus and it opens up new areas of investigation for gene therapy. It is an exciting time for biomedical research and the development of novel treatments for incurable diseases such as MND.”

In an early stage study, published in Nature Communications, Hautbergue and his research team were able to pinpoint why the repeated RNA sequences are able to leave the cell’s nucleus to cause cell death. The team identified a particular protein called SRSF1 which binds to the pathological repeated RNA molecules and transports them out of the cell centre, effectively overriding the gatekeeping machinery within the nucleus by opening a back door. The researchers have further shown that by reducing the SRSF1 protein or altering its makeup so that it is unable to interact with the cell’s export machinery, it is possible to reduce the amount of rogue RNA molecules escaping into the cell’s cytoplasm.

Matthew Durdy, Chief Executive Officer, Cell and Gene Therapy Catapult commented: “The progress of this scientific breakthrough from the University of Sheffield and the support for this programme by leading investors and charities such as LifeArc and the MND Association, is testament to the UK research excellence and favourable ecosystem for cell and gene therapies. We welcome the opportunity to be part of this programme and look forward to working with the University of Sheffield to help advance their innovative gene therapy technology into the clinics.”