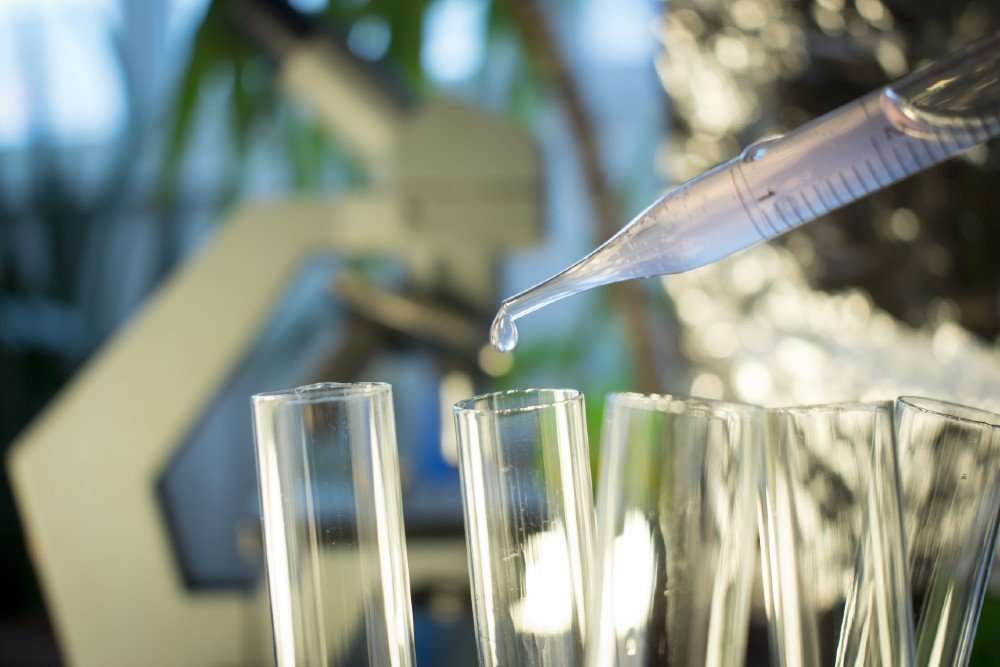 Gene therapies could revolutionise the management of chronic cardiovascular diseases (CVDs) such as heart failure, according to GlobalData. The data and analytics company notes that there are currently 87* CVD gene therapies currently in development, and they hold potential to vastly improve patients’ quality of life.

Fiona Chisholm, Pharma Analyst at GlobalData said: “As the leading cause of death worldwide, CVD has substantial human and economic burden. Many CVD drugs cause side effects that can contribute to poor long-term adherence to treatment: a common example of which being a persistent cough induced by blood pressure-lowering angiotensin-converting enzyme (ACE) inhibitors. By altering the genetic material of patients’ cells, gene therapies could transform the treatment of highly medicated and costly chronic conditions such as heart failure to a one-time treatment – effectively eliminating the problem of poor adherence and significantly reducing health service costs.”

Chisholm continued: “The gene therapies in development for CVD employ a range of novel mechanisms to achieve therapeutic benefit. Some are designed to inactivate genes that contribute to CVD pathophysiology, while others aim to activate specific genes or to deliver functional copies of genes in which patients are defective.”

Cardiac RSK3 Inhibitors’ program ‘Gene Therapy to Inhibit MAKAPB for Congestive Heart Failure’, which is currently at the discovery stage of development, silences the MAKAPΒ gene. MAKAPΒ plays an important role in the induction of signaling complexes critical for pathological cardiac remodeling in heart failure. Conversely, LEXEO Therapeutics’ LX-2022 is in preclinical development for TNNI3-associated hypertrophic cardiomyopathy, a condition caused by mutations in the TNNI3 gene, which leads to thickening and enlargement of the heart. LX-2022 aims to provide therapeutic benefit by delivering an exact copy of the TNNI3 gene via an adeno-associated vector.