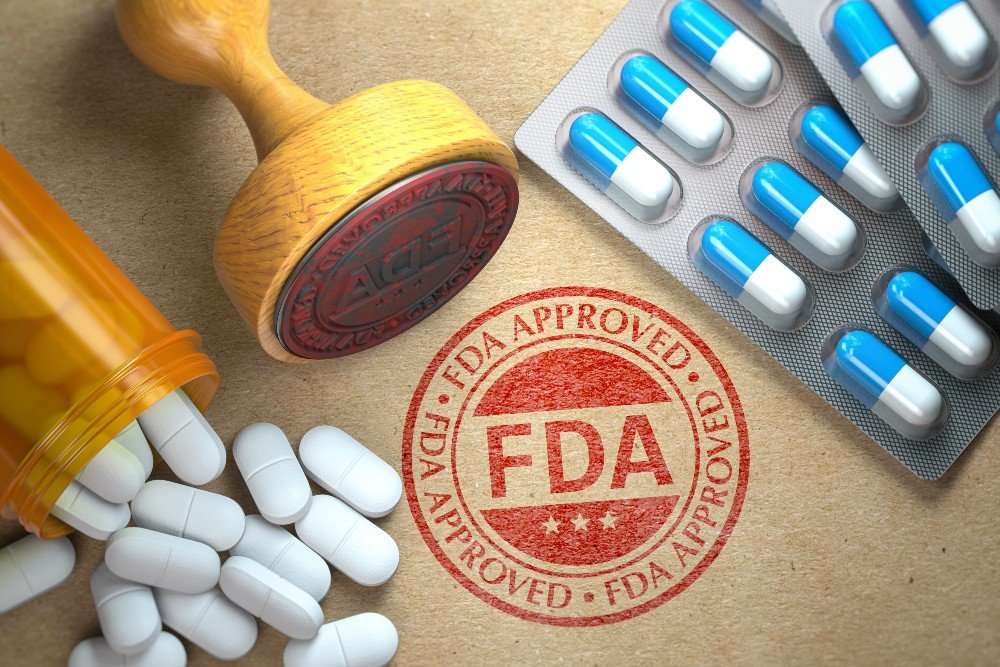 The US Food and Drug Administration (FDA) has cleared investigational new drug (IND) applications for MRx0005 and MRx0029, two 4D Pharma Live Biotherapeutics (LBPs). The company expects to initiate a first-in-human Phase I clinical trial in people with Parkinson’s disease in mid-2022.

Parkinson’s disease is condition impacting more than 10 million people globally, which continues to increase as the global population ages. According to Professor Peter LeWitt, Sastry Foundation Endowed Chair in Neurology at Wayne State University School of Medicine, and Coordinating Investigator of the Phase I clinical trial, there is growing evidence suggesting that the gut-brain axis could be key to developing new treatments for several neurological disorders, particularly Parkinson’s disease. He said: “Oral, gut-targeted treatments such as 4D pharma’s Live Biotherapeutics MRx0005 and MRx0029 offer an exciting new way for possibly slowing Parkinson’s disease progression. The development of these potential new therapies is really breaking new ground in the field.”

MRx0005 and MRx0029 are two single strain Live Biotheraputic candidates, which have been shown pre-clinically to have positive impacts on multiple key aspects of Parkinson’s disease pathology, including gut barrier integrity, neuroinflammation, oxidative stress and neuroprotection. In animal models of Parkinsonian syndrome, 4D pharma demonstrated that MRx0005 and MRx0029, respectively protected against the loss of dopamine metabolites and dopamine-producing neurons in the brain.

The multi-centre, randomised, double-blind, placebo-controlled study will evaluate the safety and tolerability of MRx0005 or MRx0029 in separate cohorts of patients with Parkinson’s disease. In addition to safety, the study will measure biomarkers relating to the mechanisms of action of the candidate LBPs.

Dr. Alex Stevenson, Chief Scientific Officer, 4D Pharma, said: “Current treatments focus on symptoms but do not address the underlying causes of neurodegeneration. Patients and clinicians are in need of new, more effective treatment options, and the gut-brain axis is an exciting area of innovation with the potential to change the way we approach Parkinson’s treatment. We believe that our LBPs MRx0005 and MRx0029, which each have different mechanisms of action worthy of investigation, provide a unique opportunity to address the high unmet needs of those living with Parkinson’s disease.”