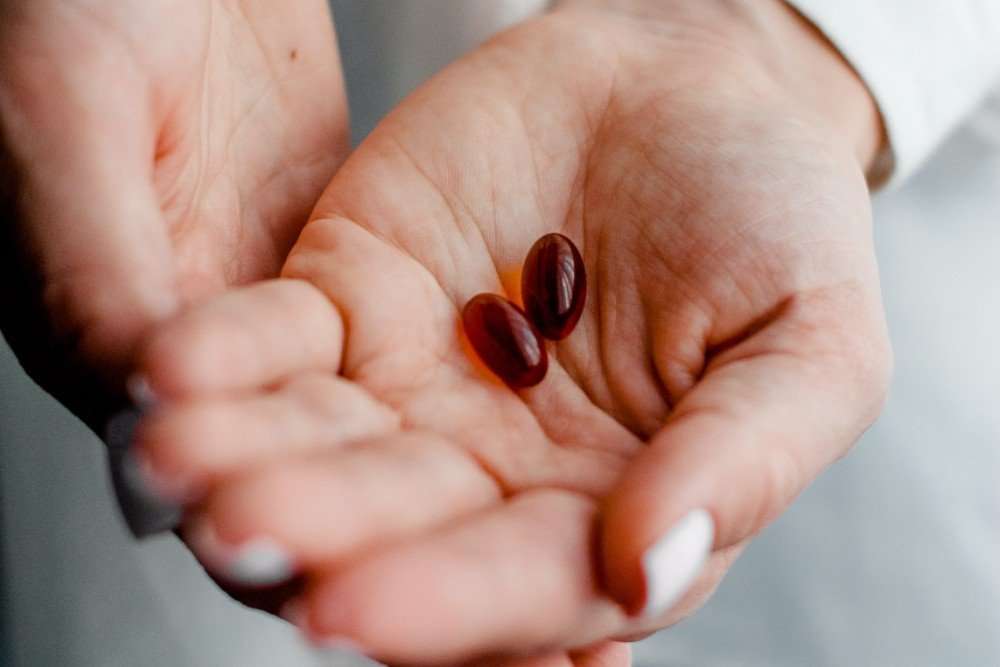 BridgeBio’s LGMD2i investigational therapy is one of the company’s 14 programs that are in the clinic or commercial setting for patients living with genetic diseases and genetically-driven cancers.

LGMD2i represents one of the leading programmes in BridgeBio’s ongoing third wave in development, which includes a variety of programmes in the cancer and mendelian space already in the clinic.

“As of now, there are no approved treatment options for people born with Limb-girdle Muscular Dystrophy Type 2i. People living with this disease can lose their ability to perform routine daily activities, and ultimately may lose the ability to walk, need ventilatory support or face the risk of heart failure,” said Douglas Sproule, Chief Medical Officer of ML Bio Solutions, the BridgeBio company developing BBP-418. “We are grateful the FDA has granted our program Fast Track designation based on the potential of our investigational therapy to treat this very serious condition. We are hopeful the designation will allow us to address this unmet medical need by allowing us to potentially deliver our medicine to patients more quickly.”

BBP-418 is being investigated as a treatment for LGMD2i. The investigational therapy is designed to overcome the enzymatic limitation of the defective FKRP enzyme by supplementing endogenous sugar molecules to glycosylate αDG and to improve muscle cell integrities, resulting in improved muscle strength and function for patients. Clinical trials to verify the safety and efficacy of BBP-418 are ongoing.

BBP-418 has received Orphan Drug Designation for the treatment of LGMD2i from the FDA and for LGMD from the European Medicines Agency. BridgeBio is currently advancing its Phase II clinical trial in subjects with a genetically confirmed diagnosis of LGMD2i. If the development program is successful, BBP-418 could be the first approved therapy for the treatment of patients with LGMD2i.