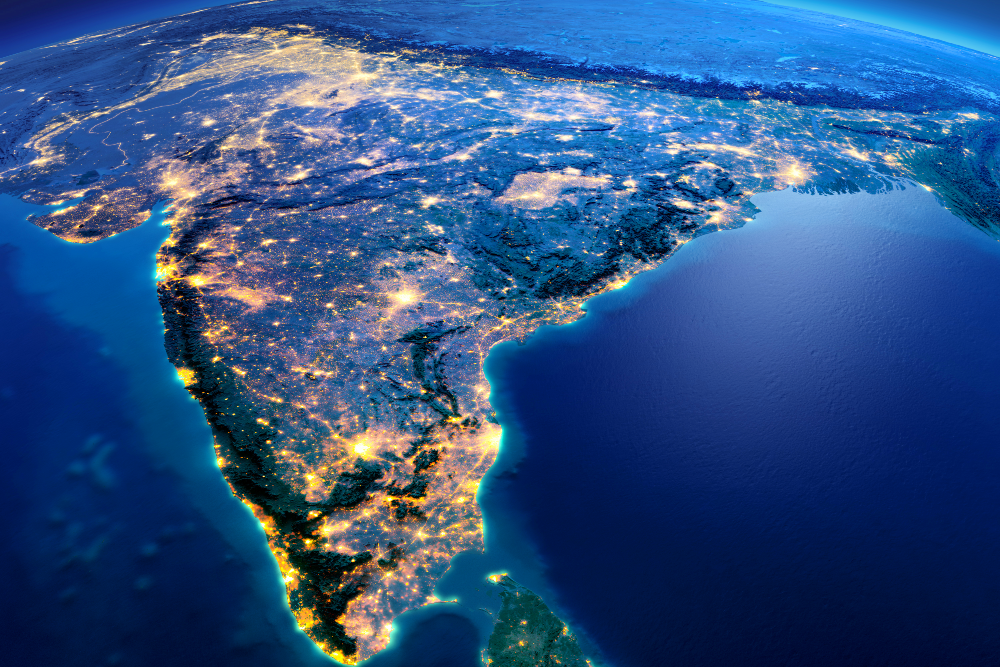 As the world’s largest generic producer how far advanced is India’s drug discovery push and where does it stand on the global stage? Lu Rahman explores.

India has become a key player in the global pharmaceutical sector. The value of its part in this industry is expected to reach $120 billion by 2030. Its list of credentials is impressive. According to Invest India it has a 20% share in generic global medicines by volume – 60,000 generic brands across 60 therapeutic areas – and supplies 62% of the global demand for vaccines. It is also the world’s largest vaccine producer.

There is a range of reasons giving the country its advantage in the pharmaceutical arena, such as government initiatives and supportive policies. The India Brand Equity Foundation (IBEF) cites additional reasons as including cost efficiency – it says the low cost of production and R&D boosts the efficiency of Indian pharma companies leading to competitive exports. The IBEF also says that another positive is high economic growth along with the increasing penetration of health insurance to push expenditure on healthcare and medicine in the country. It also points out that there has been growing private sector investment in R&D and acquisitions which are driving growth.

In his report, The Indian pharmaceutical industry: a time of transition, Pratik Avhad, Senior Analyst, Deloitte, outlines that the Indian market has moved towards the manufacture of complex generics, including biosimilars. “This shift in focus is primarily due to the fact that complex generics are harder to develop, face less competition and command higher margins than generics. Indian pharma companies also aim to be the first-to-file and first-to-market complex generics and generics to gain a competitive advantage,” Avhad writes.

He also notes that the country is additionally investing in its specialty drugs pipelines and that some of the larger businesses are “also focusing on producing key APIs in-house rather than procuring them from external API manufacturers, to drive cost-competitiveness and supply reliability”. And because of these changes – there has been an additional shift in R&D investment.

However, despite these pushes all is not rosy across the entire pharmaceutical pipeline. The picture for India’s drug discovery and development sector is less clear cut and in spite of a solid research market and a desire to succeed in R&D, the country has found it hard to get drugs to market. Writing in ETHealthWorld, Nikkhil Masurkar, Executive Director, ENTOD Pharmaceuticals, notes: “Drug discovery is a long term commitment and Indian companies have traditionally been low investors in R&D due to the high risk and high costs involved. At the same time, paucity of strong industry academia ties also acts as a hurdle to the realisation of India’s true scientific potential in drug discovery.”

He outlines how the majority of new drugs have come from the US and Europe  and that more recently China “has marked the beginning of a new phase of pharma innovation.”

Masurkar believes that India’s pharmaceutical sector “needs to reinvent itself and move forward from its longstanding dependence on export of generics towards enabling the industry become an end-to-end drug manufacturer”. This, he says, “includes a parallel thrust on localising a bulk of API manufacturing. Boosting new drug discovery requires multi-dimensional efforts on the part of both the government and the industry. What we need is a comprehensive infrastructure and regulatory framework that supports innovation and aligns our practices with international standards.”

So where are the opportunities in the Indian pharmaceutical sector? According to the IBEF, the Indian biotech sector – currently heavily focussed on vaccines and recombinant therapeutics – looks set to experience growth “on the back of increasing economic prosperity, health consciousness and a billion-plus population base”. Government initiatives, such as allowing 100% Foreign Direct Investment (FDI) through the automatic route for manufacturers of drugs and pharmaceuticals are seen as positives.

One company that has had impact across a range of pharmaceutical sectors, is Dr Reddy’s. Renowned for its key role in the generics market, the company has also developed novel formulations and has recently had a role to play in the Sputnik V COVID-19 vaccine when it partnered with the Russian Direct Investment Fund (RDIF) to conduct the clinical trials of the Sputnik V and for its distribution rights in India.

There is however, work to be done. It is clear that a collaborative approach between government, academia and industry, and recognising that investment is key, will help forge a successful path to success for this sector.

There are additional benefits the sector can create to assist its push. According to Avhad: “One solution to reduce risks is to optimise the potential of digital technologies to help Indian pharma companies improve the efficiency and effectiveness of their drug development process, from discovery, through clinical trials to regulatory approval, making the whole process faster and cheaper than what is currently possible.”

Given its success in the generic market, it seems likely India will replicate this model in the drug discovery and development market. Acknowledging the link between research, government, academia and business is a crucial first step to making significant in-roads in this area. It is only a matter of time surely before we see this collaboration and the extent of what regulation, infrastructure and investment can help this country achieve. Add the implementation of technology into the process to expedite development and the future looks extremely exciting.

India: At a glance

The largest vaccine producer in the world