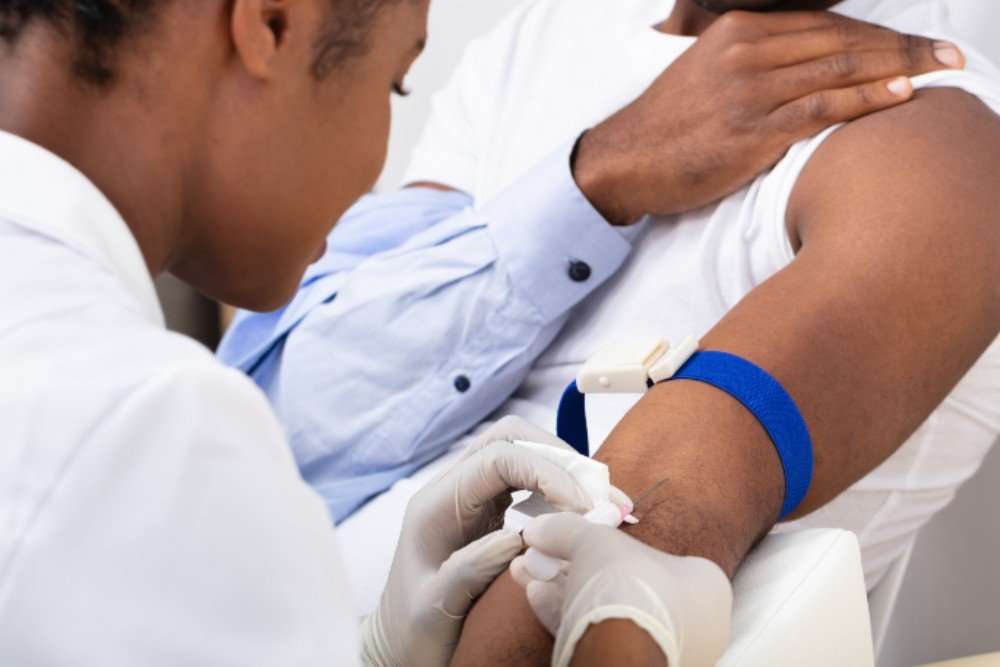 Having started my role at DDW during the height of the 2021 lockdowns, it is somewhat of a thrill being able to attend events such as this networking mixer and lab tour in London. On 23 February, 2022, BioIVT staff provided guided tours of the company’s new laboratories and blood donor centre, so that those of us in attendance could see how the company’s biospecimens are collected and processed.

Given BioIVT’s output of human and animal tissues, cell products, blood and other biofluids, the tour felt like a real “behind the scenes” look into how the company has established its reputation for providing research models and services for drug discovery and development.

The collection facilities were clean, professional and discreet, which I can only imagine gives donors a sense of ease and comfort when choosing to donate. Whether donating leukopaks, immune cells, or other biospecimens for medical researchers in the UK and Europe, BioIVT ensures that it is used to make strides in research and development of advanced therapeutic therapies. Not to mention, BioIVT’s product portfolio enables it to support cell and gene therapy research regardless of the cell type, indication, or stage of development. In addition, it offers extensive characterisation services, such as high-definition HLA typing, Fc receptor genotyping, and CMV IgG serology.

It was interesting to hear from our guides that, while there is renumeration for each type of donation, donors regularly arrive not realising they will be paid – instead, general goodwill seems to be part of the motivation. According to the company, they have received blood donations from more than 500 people at the new center and expect to be able to work with up to 40 donors a day. That equates to about 2,500 donors per year. With more than 50 HLA-typed donors, BioIVT is able to screen and recruit based on specific criteria, such as BMI, smoking status, age, race and gender. 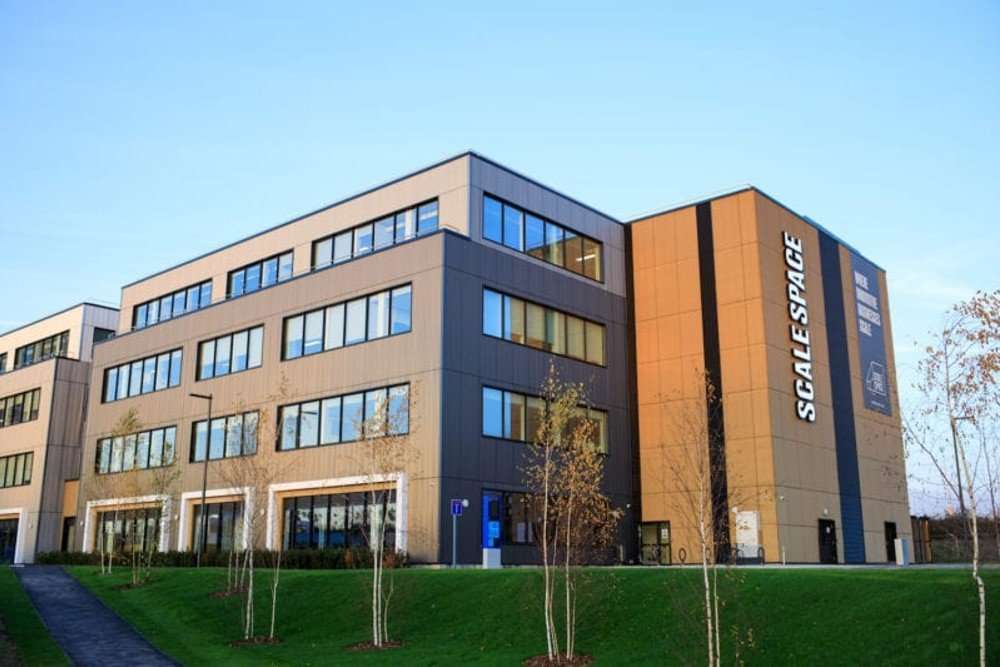